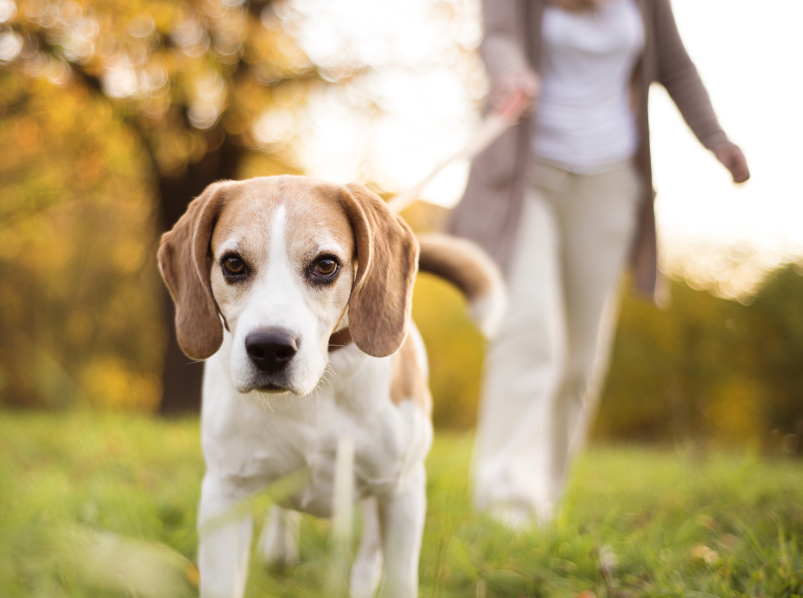 OROGOLD Cosmetics discovers studies which state that adding certain drugs to pet food might help to extend the life of dogs and also lead the way in protecting human beings from things like heart issues and cancer.

A new set of recruits are all set to join the world of anti-aging testing: your pet dogs. According to scientists, golden retrievers, German shepherds and Labradors are the ideal candidates for these trials. Scientists are said to be particularly interested in using pet dogs for this trial in order to test out a drug named Rapamycin. This drug was designed to be an anti-rejection drug for patients having undergone kidney transplants, but it has also shown to extend the lives of mice by as much as 10%. Rapamycin basically acts on a particular protein that is involved with offering anti-inflammatory impact on the body and with cellular growth. This drug was also the first drug that actually resulted in an extended life span in mammals.

This discovery was made in the year 2009 and researchers have targeted similar projects and trials to establish if the drug could have similar impacts on human beings by protecting them from things like cancer and heart diseases during old age. However, before you get all excited, OROGOLD would like to warn you that deriving actual results from these tests could take years.

According to Dr. Matt Kaeberlein, the main reason why experts are so excited about Rapamycin is that when you give this drug to a 20-month old mouse, you can actually see major benefits in terms of increasing its lifespan and rejuvenating its body. He mentions that the crucial point of this testing is that a 20 month old mouse is the same as a 9 year old dog. Thus, by giving this drug to middle aged dogs, researchers are trying to determine how this drug actually works on larger animals. Dr. Matt Kaeberlein also mentioned that it would take much longer to obtain results from humans in order to determine whether the drug is actually working or not.

Rapamycin basically works by giving the autophagy a major boost and helping in restoring its functions. In other words, it helps to clear out the garbage that gets accumulated in the cells over a period of time. The fact that pet dogs go through similar environmental influences as their owners also makes this new study helpful. Dr. Kaeberlein states that this research might be trying to help out dogs, but the ultimate idea of the trial is to learn about how Rapamycin can be used on humans.

There are two projected outcomes of a successful dog trial. Firstly, it would prove that Rapamycin can be added to pet food in order to extend the lives of pet dogs. Secondly, it would also offer proof for going ahead with Rapamycin trials on human volunteers. It is believed that the dog trials shall over key data on the various parameters that need to be determined before human trials can take place.

OROGOLD would also like to mention that this drug is known to have some severe side effects. Rapamycin can lead to lung complications and diabetes-like symptoms. However, these symptoms usually occur only when the drug is administered in high doses. The dog trials shall be using lower doses of Rapamycin by adding the drug into dog food over a period of a few years.

Anti-aging might not become a reality in the near future, but things are actually beginning to look up. From being fantasized concepts, things like anti-aging and increased life spans are now a part of our reality. All we can hope for is to see major revolutions in the world of medical science during our lifetime.