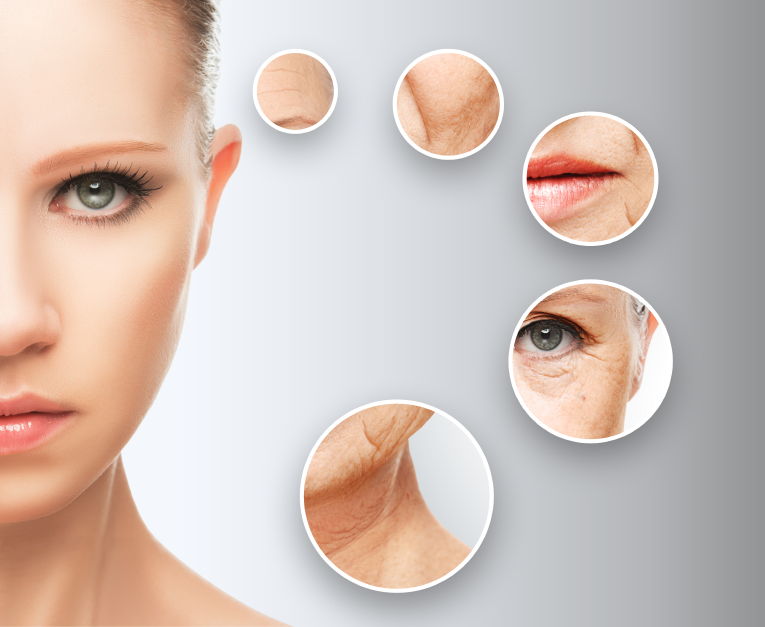 One of the main reasons why we need to suffer from increased signs of aging with every passing year is that the human body ages because of a process known as senescence. Senescence is basically a process which leads to general wearing out of the human body over a period of time. As the body begins to age, the muscles start to lose their tone and become inflated. They also begin to develop insulin resistance. Without the presence of insulin, the cells cannot create the glucose which is required for general activity. These problems make it more difficult to move around as one gets older and this is one of the main reasons why athletes cannot sustain the demands of sporting action in their golden age.

For all those longing for anti-aging solutions, there seems to be some good news just beyond the horizon. According to a new study conducted by scientist David Sinclair, it might actually be possible to reduce the functional age of the muscle tissues. Sinclair conducted this study on mice and discovered that a metabolic co-enzyme known as NAD+ can be used to treat mice and reverse the aging process that takes place within the skeletal muscle. NAD+ is basically the metabolic co-enzyme which allows the cells to produce ATP in the mitochondria so as to use it for energy. David managed to reverse the aging process by increasing the muscle tone and producing an effect which is similar to what one can get with healthy eating and regular exercises.

This study found out that replenishing the NAD+ compound on the older and less active bodies of mice helped to rejuvenate their muscles. It is also believed that the natural process which leads to a deterioration in the skeletal muscle is also the same one that affects the heart. These findings are now being used to fund small scale studies all around the world in order to start off with human trials.

The results that were obtained in the mouse model are projecting a future where a sixty year old human being would actually be able to enjoy a physique of a twenty year old. Sinclair is extremely optimistic about the results of this study and he believes that even though it might take many more years to explore the efficacy of this treatment in humans, the results are extremely promising. Moreover, the treatment has the potential to be regarded in the same way as antibiotics. According to Sinclair, some people might like to think that humans are trying to play god, but the same would be said about antibiotics about 100 years ago.

Sinclair also mentions that there are concerns about the major advances in medicine and technology, but once these modern day innovations are adapted into human life, it shall become natural for a person to be able to live until the age of 90 in an extremely healthy way. He says the effects should be similar to antibiotics and people will look back at the world before aging in the same way they look back at the world before antibiotics. OROGOLD Cosmetics is delighted to have come across this study as it simply goes on to show the rate at which modern day science is progressing. Hopefully, humans will finally be able to discover the fountain of youth in the next few years.