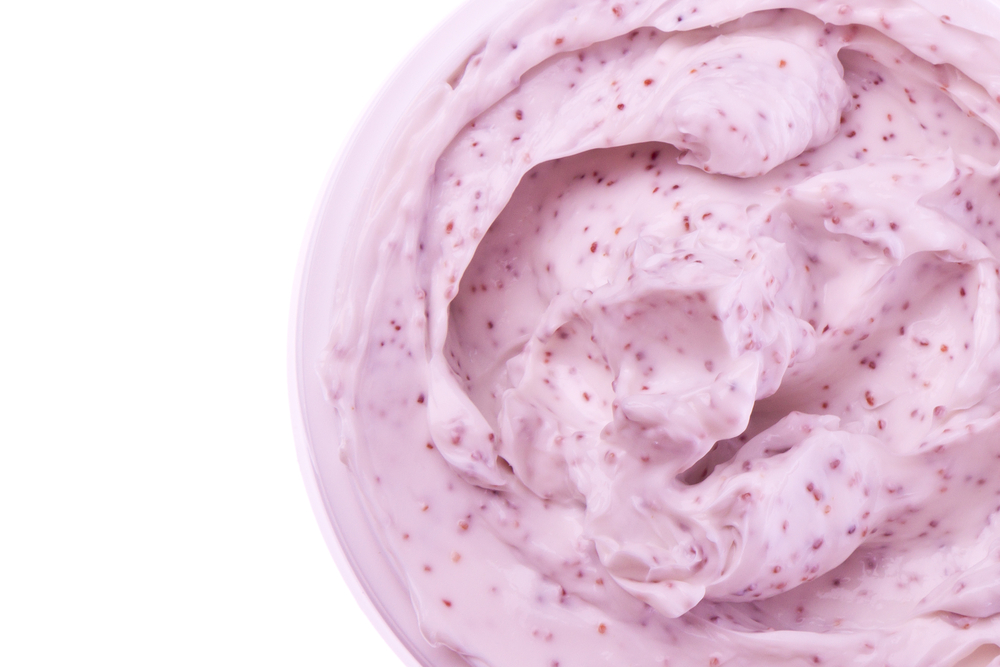 The recent environmental talks in Paris are one of the manifestations of the world’s growing concern with human impact on the environment. It is becoming increasingly clear that humans are having a distinct effect regardless of the planet’s natural cycles. This has prompted both countries around the world and individual states within the USA to take their own measures to help mitigate human impact on the environment. OROGOLD touched on the fact that people were expressing concerns about microbeads earlier in 2015, but this has translated into outright bans in various places. These bans are going into effect for a good reason and we’d like to highlight why states are beginning to institute bans and possible alternative products for you to consider. This should leave you both informed and able to find new products to meet your needs.

Why Ban Something so Small?
As a relatively routine part of many bathsoaps and exfoliating products, we’ve gotten used to seeing and feeling microbeads on our skin. These tiny beads help scrub away dead skin and caked on grime from our skin. You may have idly tried counting the beads in a bathsoap one evening when relaxing in the tub. The difficulty in getting an accurate count is precisely the problem with the environment. Many microbeads are not biodegradable and are turning up in large amounts in the ocean and other water sources. They get swallowed by aquatic life and the chemical in them permeate the animals. As we eat aquatic life, this in turn eventually will get back to us as well in addition to the impact of ill or dying aquatic life will have on the ecosystem itself. Some products advertise biodegradable microbeads, but these are being subjected to bans in places too as well because of the scale of time it takes for the beads to degrade. We’re likely to see an increasing shift in the beauty industry as more bans go into effect.

How are Microbeads Getting into the Environment?
To understand why microbeads are becoming an increasing problem, OROGOLD would like you to think on the number of products that you’ve used containing microbeads. Most of us have used facial and body products that use microbeads. Each individual washing used a certain amount of product. These had a particular amount of microbeads in them. Individually, these honestly don’t amount to much, but most of us wash our face at least twice a day and bathe twice as well. We all like to recommend products that work well to our friends. As a result, we’ve probably recommended microbead products to someone in the past and then they too were washing with them twice daily. This pattern is what actually created the entire problem. Countless people use microbead products and the tiny amounts we each sent down the drain rapidly amount to more microbeads entering aquatic ecosystems than most of us can grasp.

What Can I Do?
Microbead products aren’t banned everywhere yet, but you can take steps to ensure your skin care remains eco-friendly. There are products that utilize natural substances such as seed hulls or nut shell fragments to provide natural exfoliation. Notably, these have actually been growing in popularity over the last year due to an increased focus on natural products. These products range in their source plants, but they are all capable of standing on equal footing with products using microbeads. The industry has even noticed that some of these natural products are actually better as they often use other parts of the plant alongside the exfoliating component to nourish and exfoliate the skin at the same time. This combination of skin supporting options in one product is probably going to continue to grow in popularity throughout 2016 as well. We encourage you to look for these products as their popularity will ensure they have an increasing availability and quality.

People make mistakes and there was no way that anyone could know the potential impact of microbeads on the environment until we started detecting it. Most of the currently legislated bans in the United States are in force, but the ban on manufacturing in most of the states won’t take effect until 2018 and the ban on the sale of conventional microbead products won’t take full effect until 2020. These steps are likely to be repeated around the country as the impact of microbeads becomes more apparent. OROGOLD hopes that you’ll join the skin care industry in creating a better future for skin can by going along with the transition to more natural products.