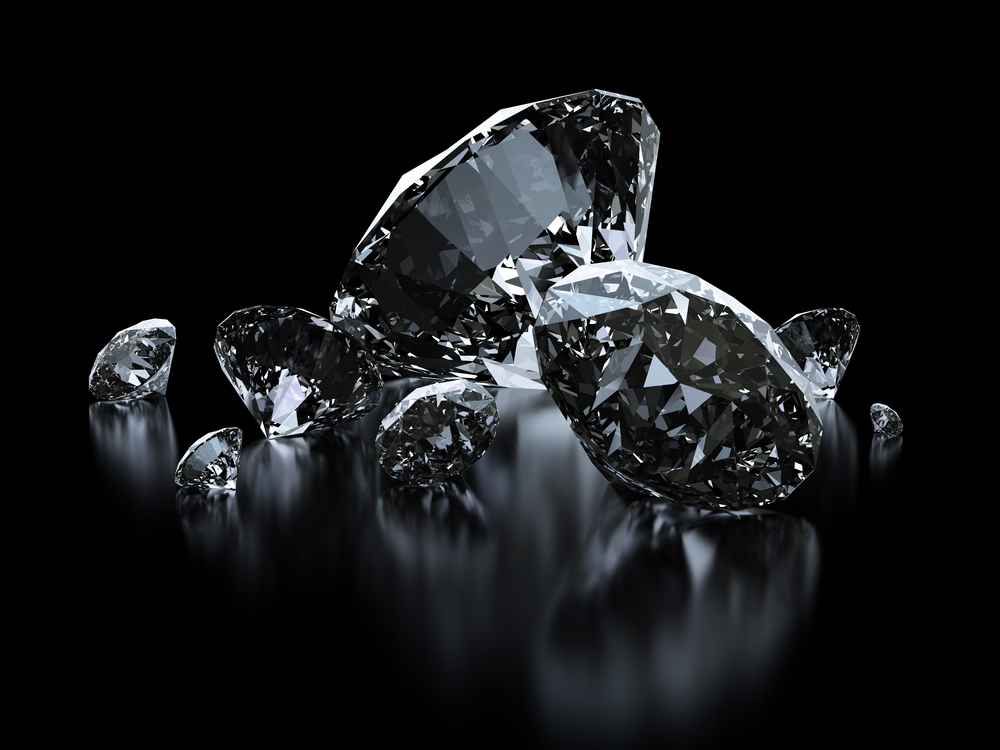 The sad joke often goes that the leading cause of cancer is life. So many things seem to cause it and people often feel powerless in the presence of even the idea of cancer. People can and do succeed in fighting back the disease, but the price is to be ever vigilant afterward to ensure that it doesn’t return. Prevention is difficult beyond avoiding some particularly problematic habits. This makes early detection one of the best ways we have of finding and getting to cancer before it becomes truly problematic. Happily, a research team may have discovered a way to improve the detection of brain and pancreatic cancers. OROGOLD looked into the matter and here’s what you need to know.

The Importance of Research
One of the major factors that hinders effective drugs and methods is the ability of a substance to penetrate cells without it causing any negative reactions. Research actually turned up artificially manufactured nanodiamonds as an effective means of delivering cancer drugs. This research on its own gives hope for a future where chemotherapy, a sadly vicious treatment for a vicious disease, can be more targeted than it is now to reduce the impact on a cancer patient’s health. The researchers for the newer paper saw this delivery method as a means to detect as well and turned their minds to it. They were able to essentially “tune” nanodiamonds to a frequency an MRI machine could read and attached the diamonds to molecules that target cancer. The end result was the ability to clearly track the diamonds through a patient’s body.

What Does This Mean?
Brain and pancreatic cancer are two of the most insidious and deadly forms of cancer that people experience. One of the larger factors in this is that detecting them in problematic and sometimes invasive. Another factor is that by the time symptoms of cancer begin to show there is a distinct possibility that the cancers will already have spread and become more potentially lethal than they would have had they been treated earlier. If this new method of detection proves viable, then doctors will be able to use it when smaller signs of cancer turn up. This will help it be a precautionary measure that can help detect the cancers sooner. Additionally, doctors should be able to get a clearer idea of the layout of the tumor or tumors themselves. The clearer picture will mean they’ll be able to more thoroughly remove the offending masses. OROGOLD would like to highlight that the research itself could lead to better methods of detection even if this one does not become widely used.

What About Treatments?
At the moment, this research isn’t about targeted elimination of cancerous cells. The research that the detection method spun off of is, though. Both of these bits of research require further refinement and testing before they’re likely to see wide use. This doesn’t mean that there aren’t newer and better methods of trying to treat cancer available. Doctors are eternally looking for ways to deal with cancer that have a minimal impact on the lives of patients. Some are beginning to experiment with highly personalized and targeted regimes, but the research in those areas remains mixed. Doctors will keep looking for new methods to fight cancer, but they will continue to face the same problem they always have: cancer isn’t just one disease. As a suite of similar conditions, each cancer must be isolated, studied, and a method to fight it developed. There may one day be a universal way to treat it, but such a discovery does not seem likely in the immediate future.

The unfortunate part of life is that everyone will likely need to face cancer either in themselves or in a loved one at some point in their lives. We all try not to think about this and hope there will be a cure. This isn’t the most ideal option, though. OROGOLD encourages you to take good care of your body and overall health. This is the best guard you have against cancer. Don’t forget to have annual check-ups with your doctor either to potentially detect any warning signs of health problems before they set fully in. It is always best to catch cancer or any other health problem early on.