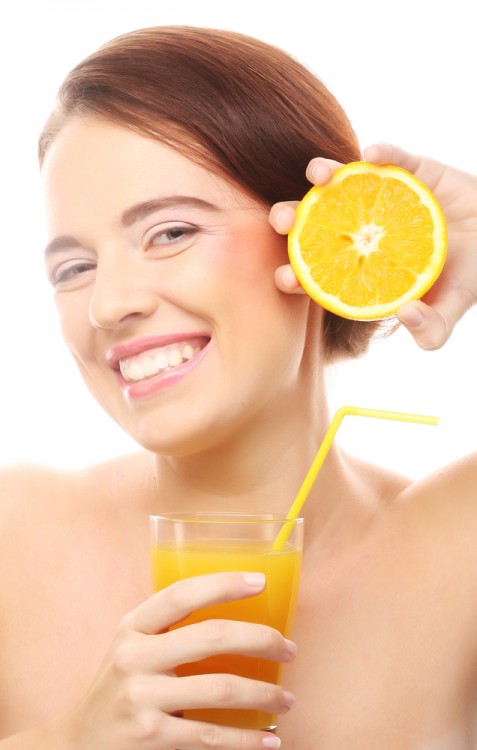 The idea that Vitamin C could be used to kill cancer first began to gain popularity in the late 1970s, after scientists discovered that Vitamin C that has been given both orally and intravenously, which means directly into the veins, could potentially kill cancer. However, studies carried out by the Mayo Clinic contradicted this, with results showing that orally ingesting Vitamin C has absolutely no effect on the disease.

Although many gave up on this method, the doctors and scientists of University of Iowa Hospitals and Clinics (UIHC) are now re-introducing this radical idea. In addition to the traditional cancer treatments of chemotherapy and radiation, doctors and scientists at UIHC want to also inject cancer patients with high doses of Vitamin C.

Trials for this idea first began in 2008, when the Vitamin C treatment was tested out on cancer cells, as well as mice. In both cases, the treatment proved to have a positive effect on the cancer, managing to significantly slow down the growth of the tumor. The Vitamin C, which is relatively inexpensive, works by producing hydrogen peroxide within the body, which kills the cancer cells whilst leaving the rest of the cells intact.

The trials that are currently being carried out are trying to determine whether or not humans can cope with intravenous doses of Vitamin C at such a high quantity. So far, they have proven the treatment to be safe for patients with pancreatic cancer, and are currently testing its effects on patients with brain and lung cancers. Although they are yet to determine whether or not the treatment can actually kill the cancer cells in human patients, they are feeling positive about what the results will show. Many patients are volunteering for the trial as the common side effects are minimum, and it has shown promise of reducing any new cancer growths. They are also encouraged by the fact that whatever the outcome, participating in the trial will, in the future, help others who are suffering from the same disease.

In order to determine this, the researchers need to move on to the next phase of their research, which they hope to do in late 2015 or early 2016. Before they can do so, they need to be approved for a $2 million grant from the FDA and National Institutes of Health, whose grant money helped to fund the previous trials.

Although the idea of using Vitamin C to kill cancer shows promise, it is yet to be officially proven, which is why organizations such as the American Cancer Society and the National Cancer Institute do not yet support the treatment. They also emphasize that the studies that have so far been carried out on humans have had mixed results, especially when it comes to patients with certain types of melanoma, leukaemia and colorectal cancer, as they seemed to particularly suffer from serious side effects that resulted in making the cancer worse.