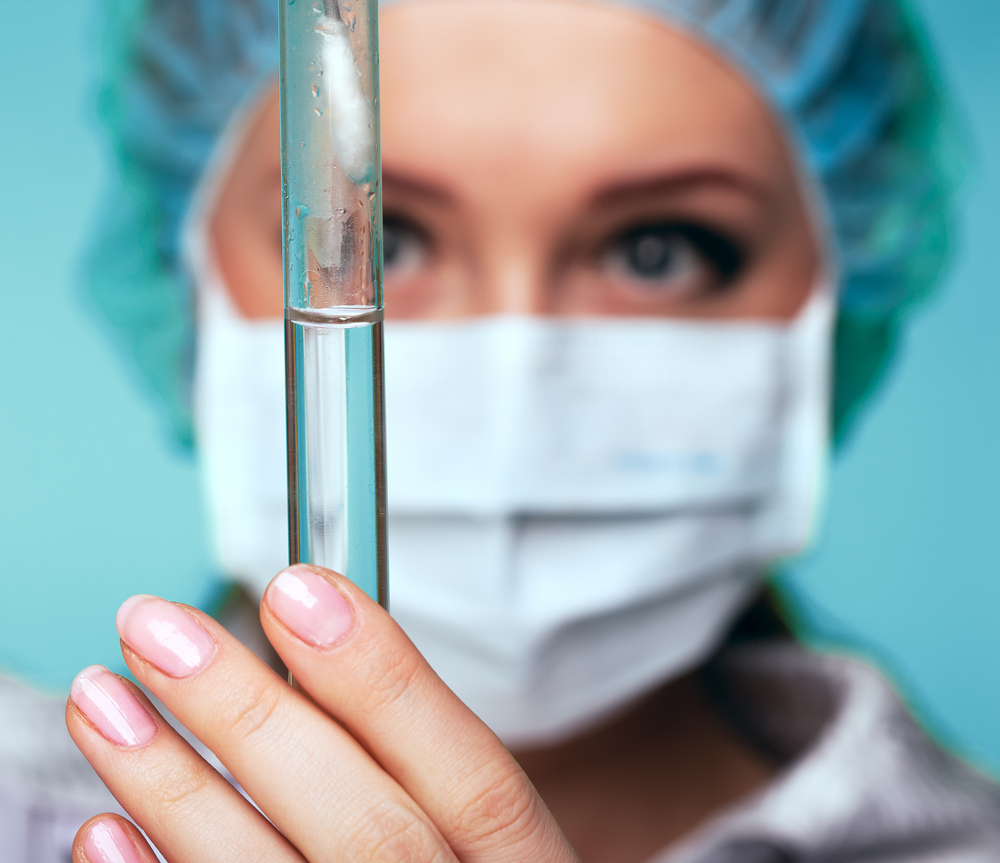 The concepts of using Vitamin C as an intravenous treatment for cancer has been around for more than 20 years. The first traces of using Vitamin C for cancer treatments dates back to the 1960s when Linus Pauling pioneered the process of using high doses of Vitamin C to treat cancer. Public interest in the concept seems to have revived in recent times due to an exciting study which show that cancer patients on Vitamin C treatments managed to live approximately 4 times longer that patients who don’t take Vitamin C.

According to a study published in the Journal of Translational Medicine, the Interleukin -2 (IL-2) therapy has induced responses in almost 10 – 20% advanced renal cell carcinoma and melanoma cases. However, the use of IL-2 has always been associated with death or toxication because the therapy causes a major drop in the AA (Ascorbic Acid) circulatory levels. According to the study, the IL-2 therapy can lead to issues such as capillary leakage, rise in inflammatory mediators, organ failure, toxicity and interference with therapeutic effects. The study goes on to show how the use and benefits of intravenous Ascorbic Acid (Vitamin C) in helping to decrease the toxicity levels and increase the effectiveness of the treatment.

The study has caused a furore across the medical world as the cancer killing potential of Vitamin C has never been taken seriously ever since the trials performed by the Mayo Clinic in the 1970s and 80s found oral administration to be inconclusive. Researchers argued that the problems were not with the Vitamin but the fact that it was administered orally. However, getting funding for the cause became extremely difficult.

Research and study on the 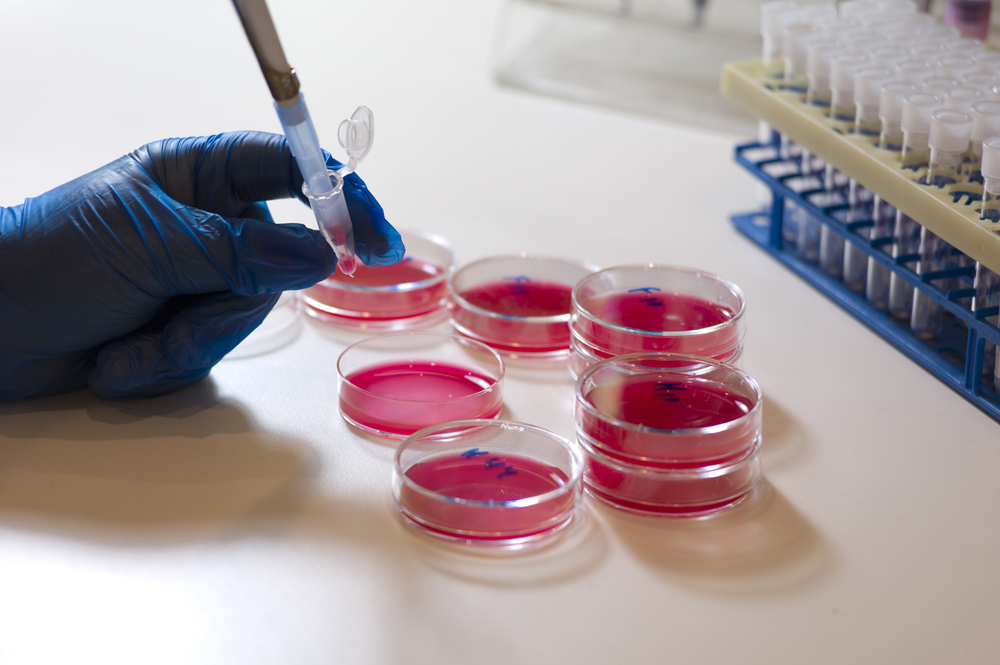 benefits of Vitamin C as a cancer fighting therapy resurfaced quite recently and the results were shocking to say the least! The latest tests have shown that the cells which suffered from DNA damage died off and the other cells were left unharmed. The next step of the testing phase delivered even better results. Researchers tested Vitamin C on mice and the vitamin helped to shrink the tumors or inhibit their growth. Furthermore, when patients began to be administered with intravenous Vitamin C, it was found that they faced less toxicity in the brain and better functioning of major organs. Moreover, the patients also managed to add almost 8.75 months to the total time before the disease relapsed.

Research is currently underway to prove that Vitamin C can actually kill a number of cancer cells and stop their growth. However, only intravenous doses of Vitamin C are known to be of any help to the human body suffering from Cancer. Moreover, what makes it even more popular is that it is safe to deliver Vitamin C by experienced and well trained physicians up to dosages of 100 gra2ms per day. This makes the drug much more accessible. However, proper blood tests must be conducted and the patients must be monitored in order to ensure that the body tolerates the drug.

Intravenous Vitamin C is considered to be one of the key factors in supporting a person’s recovery from cancer and hopefully, its benefits can be further documented with the additional research that is now underway.