Plant Tissue May be the Answer for Transplant Patients 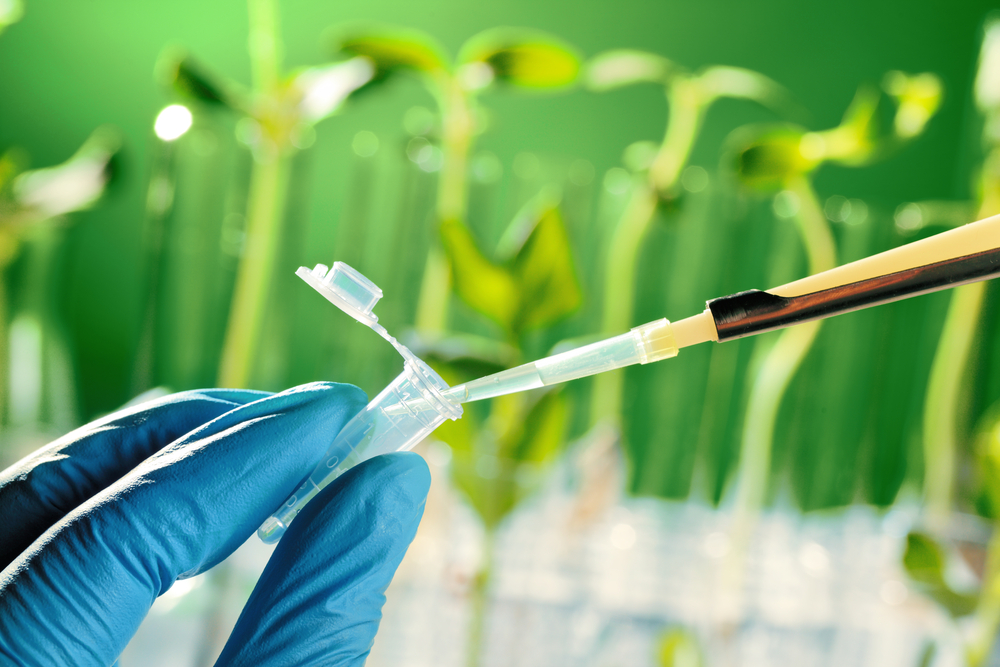 Medical transplants have come a long way in recent years, but researchers have still been struggling to master certain aspects of this, one of which was the recreation of delicate heart tissues, as these contain a complex vascular network, and, without this network, there would be significant tissue death. While 3D printing has helped with this to quite an extent, it still does not provide the intricacy needed. However, scientists now believe that they may have found a solution to this, all thanks to the humble spinach leaf.

The Vein System in Spinach
Spinach leaves contain a complex, naturally occurring vein system, and although this is quite different to the way in which human tissue functions, the veins found in spinach leaves have a very similar pattern to the vascular veins in the human heart. This is the case in many areas across nature, where there are many similarities to be found between plants and animals. In order to properly access this vein system, scientists first had to remove the plant cells from the leaf, so that they were left with a cellulose frame, which they did by flushing the plant out with detergents. Cellulose in itself is a bio-compatible material, and has already been used numerous times for different medical purposes.

Adding Human Cells to Spinach Veins
The next step of the experiment was to add human heart cells to the spinach leaf frame, and then wait for these to begin to flourish. After 21 days, the human heart cells began to spontaneously beat, and so scientists sent fluids through their new creation, as this would then prove that, in the future, blood would be capable of flowing through a similar system. The experiment was a success, with videos showing the spinach leaf pumping away in the same way that a human organ would.

Further Developments Needed
While the experiment carried out by the scientists was a huge success, this was only the very first step in an extremely long process. It is currently not yet understood how these leaf-shaped tissue sheets would be able to actually work as graft tissue, or how they could be combined to create an artificial organ, meaning that plenty more research still needs to be done. The technique itself also needs to be refined, so that the tissue created is more resilient. In addition to this, scientists want to see which other vegetables could provide the same results, and have already repeated the experiment using peanuts and parsley. With over 100,000 patients on the donor waiting list, 22 of which are dying each and every day, the use of plants to create heart tissue could really save thousands of lives.

Although the actual treatment of humans with plant-based tissue is still a number of years away, this study definitely shows that there is plenty of hope for the future. The results of the future studies also have the potential to be widely used