New Discoveries in Synthetic Bones, and What It Means – OROGOLD Reviews 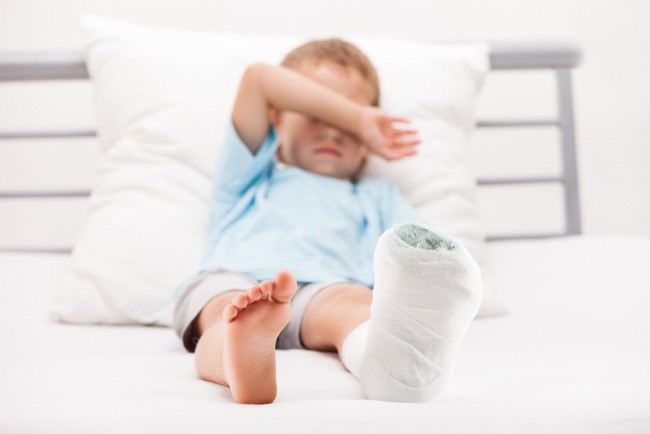 This is one bone breakthrough that won’t put you in a cast. Scientists from the University of Rochester have made new headway in synthetic bone development, discovering a technique that outperforms anything else around. Previously, the only ways to repair and regrow heavily damaged bones involved grafting skeletal tissue from a person or animal, or installing entirely artificial implants. The former runs into the same risks associated with any organ transplant, while the latter simply isn’t as good as the real thing, and often comes with its own health issues.

OROGOLD reviewed new research which shows that there’s a much better option, consisting of two main ingredients. The first is hydroxyapatite, the main type of calcium found in bones and teeth. The second is collagen, an organic compound with amazing healing properties that’s found in just about every part of the body. Scientists combined the two and then applied them to a number of scaffolds. In order to find the best possible recipe, they experimented with varying ratios of hydroxyapatite to collagen. The best results came from an equal half and half mix, and an 80% collagen, 20% hydroxyapatite combination.

This is because bones do a lot more than just hold your muscles in place. They create and transport all kinds of cells and nutrients inside the marrow, while remaining thoroughly attached to the rest of the body by countless nerve endings. Being a strong framework is just a small part of a bone’s job and that’s what the hydroxyapatite is for. The collagen is what lets these artificial bones grow properly and do everything else.

So what does this mean for you? A lot, as it turns out, particularly if you plan on fracturing any bones. Even if you don’t plan on it, the scary truth is that you probably will. Osteoporosis is a common disease that disproportionately affects older women. It weakens bones and often leads to fractures, which become increasingly dangerous as you get older. Right now, about 35% of post-menopausal women have osteoporosis, with millions suffering bone fractures every year as a direct result. It’s thought that by 2020, over half of all Americans will either have it or be at severe risk of it. In a few years, this new “collagen-hydroxyapatite-Mesenchymal stem cell composite” as it’s called, could well be the greatest weapon in our anti-osteoporosis arsenal. So far, the biggest problem is that “collagen-hydroxyapatite-Mesenchymal stem cell composite” is kind of a mouthful. It’s definitely going to need a catchier name. Any suggestions?