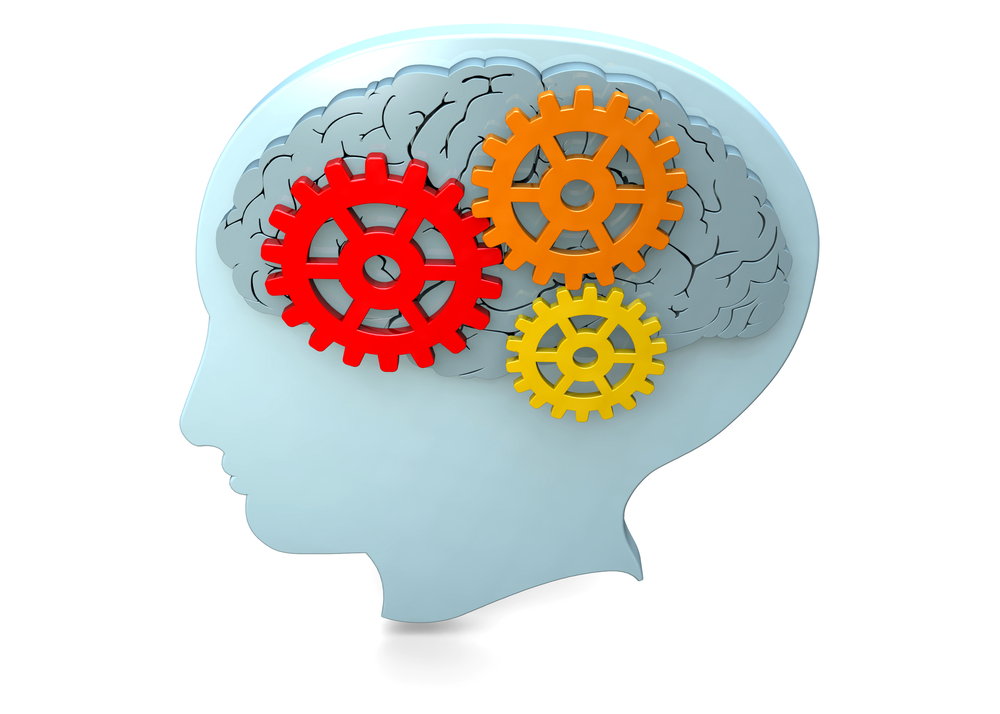 Collagen, the protein responsible for maintaining your young looks, has now become integral to scientific research as well. According to a study that was published in the PNAS Journal, scientists have successfully managed to use collagen to build a 3D brain model. This study was headed by was by David Kaplan, the chairman of the Bioengineering department at the Tufts University.

Kaplan and his team created a doughnut that was made from collagen gel on the inside and silk on the outside. It is believed that this doughnut can mimic the basic functions of brain tissues. Researchers have created a unique gray colored matter, a white colored matter and rat neurons that can signal each other across the center of this man-made doughnut.

To test their experiment, scientists dropped some weight on the material in order to recreate a traumatic injury. This led to the neurons emitting electrical and chemical signals which are quite similar to those that are emitted in the brains of animals that get injured.

This experiment is believed to be the first instance where researchers have managed to replicate brain functions in such an intimate manner. If the same can be replicated using human neurons, this study could actually go a long way in showing how medical treatments, injuries and diseases affect the human brain.

Kaplan’s team discovered that the spongy silk material used in their study could be coated with positively charged polymers in order to culture rat neurons. Although the silk itself did not allow the neurons to produce axons, the collagen gel allowed axons to grow from the ring and send signals to other neurons located across the circle.

According to James J Hickman, a professor at the University of Central Florida, this model was one of the best ones that he had ever seen because the researchers had successfully managed to repeat the functioning of neurons. He also vouches for the fact that the model acts as an excellent mimic in terms of its mechanical similarities to the brain.

What makes this study so different is that most of the previous studies have had to depend on brain slices which were taken after death or on animals to test their theories. Both forms of matter were considered to be useful, but both had their limits. The biggest problem was that neither matter managed to replicate the gray or white colored matter in the brain nor did they manage to replicate how the neurons communicate. This could very well change as further tests are carried out using the present study as a base model. This was also the first test that confirmed that something like this could actually be achieved outside of a living body.

As science progresses we are being educated with a number of uses and applications for essential skin care ingredients. Hopefully, this model can be used to study the effects of all sorts of things on the human brain – right from drugs and electrode implants to surgical effects and diseases.