Why Cosmeceuticals Are The Future – OROGOLD Reviews 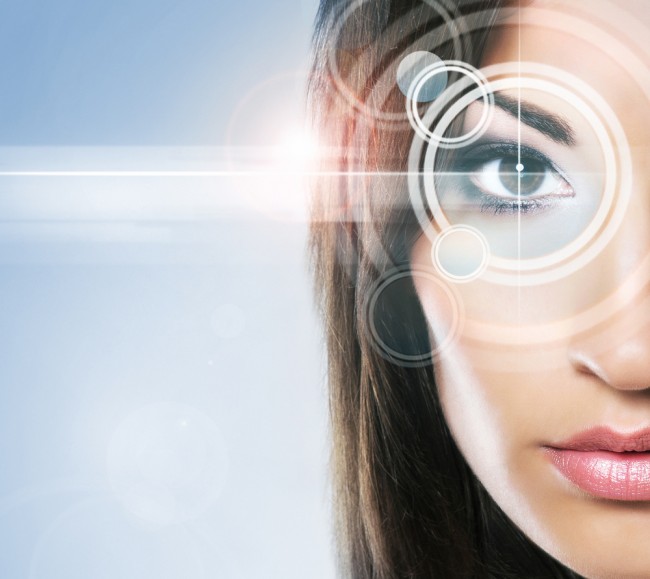 Cosmeceuticals, as the name suggests, are individual products engineered to combine the health effects of pharmaceuticals with the aesthetic effects of cosmetics. The line between the two is already blurring as researchers work to develop cosmetics that not only make you look great but also have a range of other benefits. The most well-known examples of cosmeceuticals are probably things like moisturizing sunscreen and anti-dandruff shampoo, both of which have a cosmetic component, but also have a clearly beneficial medical side. As more research is conducted, it’s also becoming clear that things once thought of as purely cosmetic also have a host of pharmaceutical effects. For example, research done at the University of California’s School of Medicine has shown that moisturizers not only keep your skin clear, but also help injuries heal faster and prevent the loss of natural elasticity and skin permeability that comes with age.

According to current legislation, cosmeceuticals are technically not an option. Products must be classified as either one or the other. Pretty soon, however, this won’t be a viable stance. Advancements in technology are quickly opening up a variety of options in both fields. One area of particular interest is nanotechnology, which will allow skincare products to do a lot more with greater effectiveness. Eventually, there will simply be no reason for anti-wrinkle cream not to exfoliate or makeup not to offer ultraviolet protection.  Convenience is a great motivator for anyone, and cosmeceuticals will soon be too convenient to pass up.

Another reason you should expect cosmeceuticals to make it big is the changing nature of makeup and rejuvenation routines. The last decade has seen a massive shift towards men using cosmetics and paying closer attention to their appearance. Naturally, this means the industry’s growing rapidly. Such a sharp increase in potential customers makes it worth investing more into research on specific health issues. OROGOLD predicts that in the future there will be cosmetics designed to treat specific illnesses and conditions while simultaneously making you look great.

The way we inherently think of medicine and makeup is another reason cosmeceuticals are the future. With medicine, we’re all about the cure rather than prevention. We know it’s illogical and that prevention is infinitely better than a cure, but it’s just human nature. Most people wouldn’t pop a dozen pills or go through a complicated routine on a daily basis just to stave off a disease that they probably won’t get anyway. But we are willing to do that if it makes us look good, mostly because the results are striking and immediate. Someday, cosmeceuticals will do both. Rather than just being a niche corner of two different industries, cosmeceuticals could be an answer to major public health issues. They can simultaneously help us live longer, look better and remain healthier, and they’re getting more advanced every day. At the end of the day, beauty might only be skin deep, but good health runs a lot deeper than that, and that’s what cosmeceuticals are all about.