Wine and Metformin May Reduce Effects of Aging 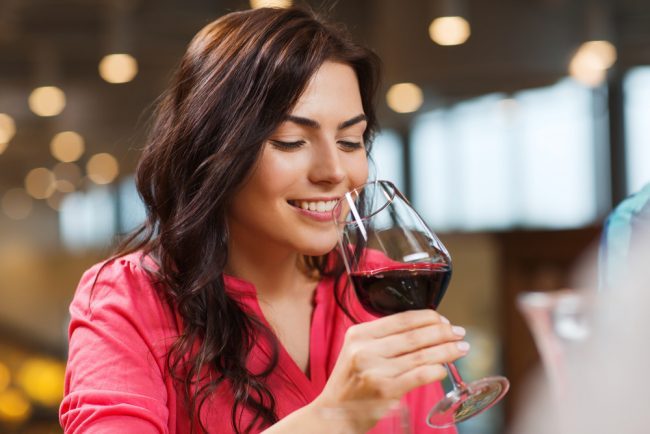 It has long since been believed that a glass of red wine a day is good for your health, and a recent study published in the Journals of Gerontology is able to prove this. Not only does red wine contain a compound that may be able to reduce the effects of aging, but so does metformin, which is a drug that is primarily used to fight type two diabetes.

The Effects of Aging
As the body ages, it begins to slow down, with everything from gait to balance to motor coordination to mobility being affected, all of which contribute to a lower quality of life. In order to reduce these effects of aging, scientists needed to first identify the molecular changes that occur as the body begins to slow down, and they now believe that they have pin-pointed a few of these. Synapses called neuromuscular junctions are especially important, as they are pass on commands from the spinal cord to the muscles, making them responsible for voluntary movements. These neuromuscular junctions experience wear and tear as the body ages, and while a healthy diet and plenty of exercise is able to protect them, red wine, as well as metformin, could have quite the effect too.

Resveratrol
Resveratrol is a small, naturally occurring molecule that is found in red wine. This is the compound that has always been believed to contain health benefits, and scientists have now been able to prove this. When it comes to mice, those who are two years of age are considered to be old, so scientists have been treating these older mice with resveratrol for a year, looking at the way in which resveratrol is able to protect neuromuscular junction synapses. The results were extremely promising, and has paved the way for scientists to now be able to identify the exact mechanism that enables resveratrol to protect these synapses.

Metformin
Metformin is an oral diabetes medicine that helps to control blood sugar levels in people who suffer from type two diabetes. While it may be the most widely used diabetes drug in the world, metformin also has the potential to aid in motor and cognitive function in aging humans. It does this by increasing the number of oxygen molecules that are released into each cell within the body, which improves its strength and longevity. In the animal trials carried out so far, researchers have discovered that metformin not only prevents wrinkles and strengthens bones, but also increased life span by about 40%. The drug is currently being tested on humans too, and shows great promise, not only for anti-aging purposes but also when it comes to anti-cancer requirements.

While resveratrol and metformin have showed huge amounts of promise when it comes to reducing the effects of aging and boosting longevity, they are both still in the trial stage, meaning that it may be a few more years before they become available on the market. Although it may be tempting to increase your consumption of red wine in the meantime, the amount of resveratrol found in the average bottle is quite an insignificant amount, so you would be best off waiting for a resveratrol drug or supplement to be produced.