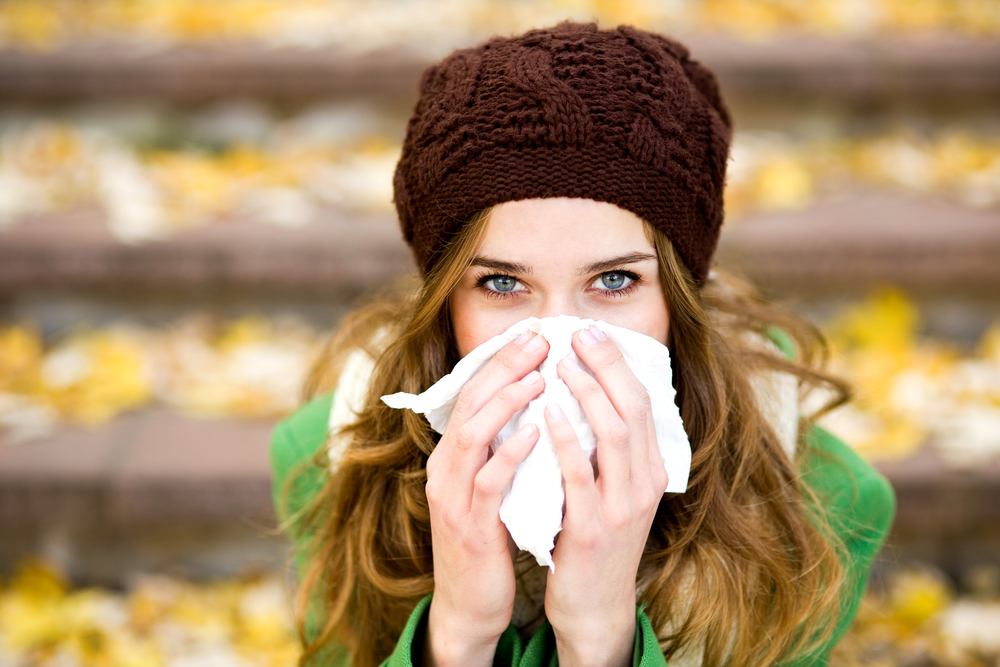 Our days are composed of lots of little things that we don’t even pause to think about. These tend to be the automatic parts of our lives such as when we reflexively clean something off a table, file something away, or even something as basic as breathing. There’s relatively little thought behind any of them. Similarly, we frequently don’t think about other automatic things, like sneezes, unless them become particularly troublesome and make it difficult to get through a day. Once they’ve crossed that threshold we’re typically just annoyed. We should pay a little more attention to our sneezes though. They’re actually a fairly interesting phenomena that has more than a few strange and amusing facts surrounding it. In fact, do you know how fast each sneeze travels? The answer is a lot faster than you might think. That outright speed is far from the only interesting thing about sneezing, but it makes a good starting point and helps to illustrate exactly how important it is to cover avoid sneezing towards others when you’re sick.

Breaking The Speed Limit
Would you believe that sneezes have been clocked as ejecting things at up to 100 miles per hour? That’s faster than most of us are ever allows to drive our cars on the open road and yet the body is capable of generating it with something as simple as a sneeze. The force behind the sneeze is what helps to clear the airways and hopefully make it where you’ll no longer feel the need to keep sneezing. This speed is the initial ejection though. Speed rapidly begins to drop off once the sneeze leaves the body behind. Mucus and other things ejected from the nose have been tracked as reaching up to 30 feet away from the nose when not covered. That’s pretty uncomfortable to think about during cold and flu season as it means just one person not covering their nose can lead to problems for a lot of people. Furthermore, countless bacteria get ejected with each sneeze too. So consider keeping the tissues nearby when you’ve been sneezing a lot. People will thank you.

Sleepy, Not Sneezy
There are actually circumstances in which you can’t sneeze. Your brain prevents the impulses that would make you sneeze from ever reaching the appropriate places. This is helped partly thanks to the fact that your brain literally paralyzes your body while you’re sleeping and because the areas that need to be stimulated for sneezing to even happen are relaxed. Sleeping is pretty much the only surefire respite you can get from a particularly obstinate fit of sneezing. That doesn’t mean you’re entirely immune though. Researchers have checked and it is entirely possible to irritate the nose so much that you’ll wake up…and then sneeze. It is encouraged as a trick to try on anyone though as they’re likely to be rather irritated with you for waking them up by holding something unpleasant close to their noise. While sleep may be an escape, there are still other interesting things to learn about sneezing to give you further perspective on it.

Light Sneezer
Interestingly enough, there are a lot of reasons that we sneeze beyond just allergies or illness. Sometimes something just ends up caught at an awkward angle in the nasal passages and your body needs to clear them to stop the problem. It makes sense though. This is really just an extension of what we normally think as triggering sneezes. What you might not know is that a sudden burst of bright light can make plenty of people sneeze as well. This form of sneezing is referred to as a photic sneeze reflex. There’s nothing about light that can clog up your nose, but something somewhere in the brain responds and tells the body that it needs to sneeze. Doctors have been interested in this reflex for a long time. As yet, the best explanation is that something about how the eyes adjust to the presence of bright light triggers the response in some people, but not others. If you’ve ever experienced this reflex, you can finally assure friends and family that it really is something that happens.

Any given sneeze ends up coming out of the body at up to 100 mph. This is fairly impressive given we can’t move anything else related to our body nearly that faster. It gives your sneezes an impressive spray whether they’re caused by illness, allergens, or a sudden bright light. That’s why we should all try to remember to cover when we’re sneezing regularly. After all, most of us can’t all just take a nap until the sneezing stops. Sneezing can be an annoyance, but it remains a fascinating aspect of the body’s response systems.