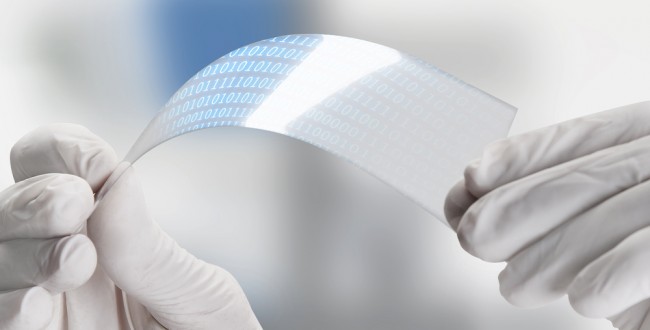 Graphene, which is extracted from graphite, was only discovered in 2004, but its discovery excited many. Hailed as a new super strong ‘wonder material’, graphene is transparent, conducts electricity, and is 200 times stronger than steel. However, there is one big problem with this new wonder material; in order to produce it, a technique called Chemical Vapor Deposition (CVD) needs to be used, and this is not only extremely time-consuming to do, but it is also expensive. Luckily, researchers from the University of Exeter have now discovered a new way to produce graphene, using a method that is not only cheaper than before, but also much quicker. OROGOLD brings you the latest information on this exciting new discovery.

The New Technique
The new technique developed by the Exeter research team grows graphene using a state of the art piece of equipment that was only recently developed by a graphene company in the UK. Using this new method allows graphene to be grown 100 times faster than previously, as well as 99% cheaper. In addition to this, this new technique also improves the electronic quality of graphene. All of these findings mean that rather than companies needing to build new graphene manufacturing plants, they will able to use their pre-existing facilities to produce graphene.

The Development of Artificial Skin
Soon after this new technique to produce graphene was discovered, researchers began to experiment with it, and it wasn’t long before researchers from the University of Exeter created a transparent and flexible touch sensor, the first of its kind in the world, which they are hoping to develop into artificial skin to use on robots. In addition to this, the research team believes that their work will help in the creation of products that are made from flexible electronics.

A New Generation of Flexible Electronics
Being just one atom thick, the graphene that is being produced is the thinnest substance in the world that is capable of conducting electricity, and the possible uses for this are endless. This breakthrough will possibly soon lead to the birth of a new generation of flexible electronics, especially when you take into account that the graphene that the Exeter team are producing is actually much more stable than many of the transparent conductors that are currently being used across different industries, such as the display industry. This brings promise for exciting new technology that is based on graphene, and it could soon be used all over the world, becoming a part of our daily lives.

From flexible wearable technology to healthcare electronics to energy-harvesting devices, the options of what can be improved upon and newly created with the use of graphene are limitless, while the new low cost of creating graphene makes all of this very possible in the near future. Here at OROGOLD we are extremely invested in the skin care industry, and the use of graphene to create an artificial skin is something that we can’t wait to see progress further.