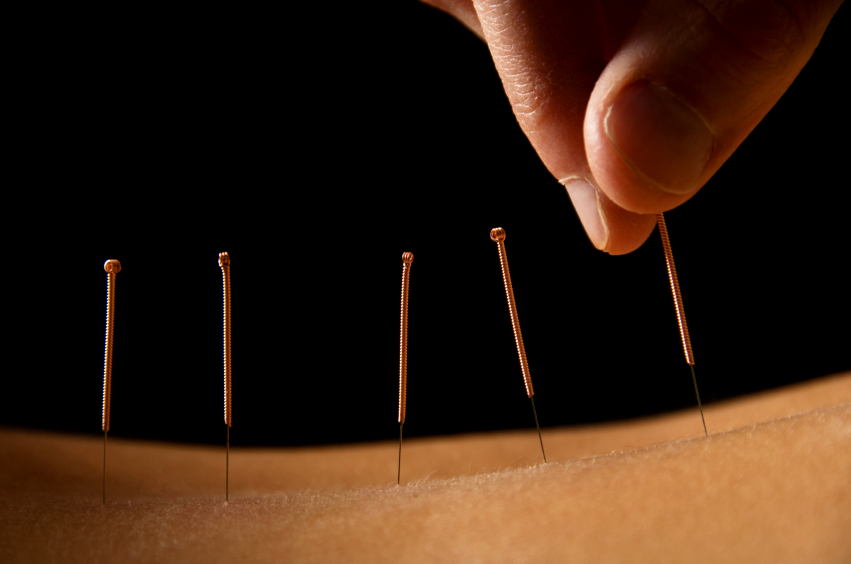 One of the main benefactors of scientific progress and advancements has been the field of medicine. All you need to do is look into the progress made by recent medical studies and how they manage to affect our daily lives: from vitamins and antibiotics to vaccines, the modern day man doesn’t need to suffer from life threatening diseases such as polio, scurvy or gangrene like his ancestors. In many places like the US and Europe, medical and scientific progress has actually gone hand in hand. However, this cannot be said about medical practices belonging to countries like China. Chinese medicine has been rooted in its traditional culture and it still retains a sense of spirituality. One such procedure that dates back to almost 2000 years in Chinese medicine is the practice of using acupuncture to treat all sorts of bodily ailments. OROGOLD tries to determine whether acupuncture can really be backed by scientific data or is it just quackery that has lost its existence over time?

Unlike certain Chinese practices that deal with the energy world, acupuncture is believed to offer all sorts of outcomes in the natural world. And since science deals with studying natural phenomena, it became quite easy to study the effects of acupuncture. Today, acupuncture boasts of having more than 4000 scientific studies that show its efficacy in treating all sorts of disorders which range from tennis elbows to post-traumatic stress. There is scientific proof that acupuncture can also help in treating issues like pain and nausea.

One such study on acupuncture found that the process can actually ease arthritis, migraines and other types of chronic issues. This study is considered to be the most detailed analysis of acupuncture till date and it offers great scientific support for this ancient practice. This study was carried out for almost half a decade and it was financed by the National Institute of Health. It actually offers in-depth analysis of an earlier research that involved the data of almost 18000 patients. The study was published in the Archives of Internal Medicine Journal and it discovered that acupuncture outperformed most other standard care and sham treatments when used for issues like neck pain, migraines, arthritis, shoulder pain and other types of chronic issues.

In this study, Dr. Vickers and his team tried to determine the answers by pooling years of data. Instead of averaging results of previous studies (a practice that is usually followed when conducting meta-analysis), the authors of the study selected 29 random studies of acupuncture, which totaled to almost 18000 patients, obtained their raw data and then scrutinized and pooled the same for more analysis. This helped the team to rectify the methodological and statistical problems associated with the previous studies and reach reliable conclusions with regards to acupuncture. The entire process took the team almost 6 years and it showed that almost half of the patients who went through acupuncture treatments enjoyed visible benefits from the treatment.

OROGOLD Cosmetics interviewed Dr. David I. Amato, a Board Certified Acupuncturist and Chinese Herbalist in California. He mentioned that acupuncture has been a source of controversy for ages. Despite the fact that more than 3 million Americans believe in the process and swear by its results, people have always looked at the process suspiciously. However, Dr. Amato also mentions that when one tries to actually answer the question and determine the efficacy of acupuncture, it is possible to get crystal clear answers. Dr. Andrew J. Vickers, the lead author of this current study, further states that there is firm evidence which supports the fact that acupuncture can actually treat chronic pain.