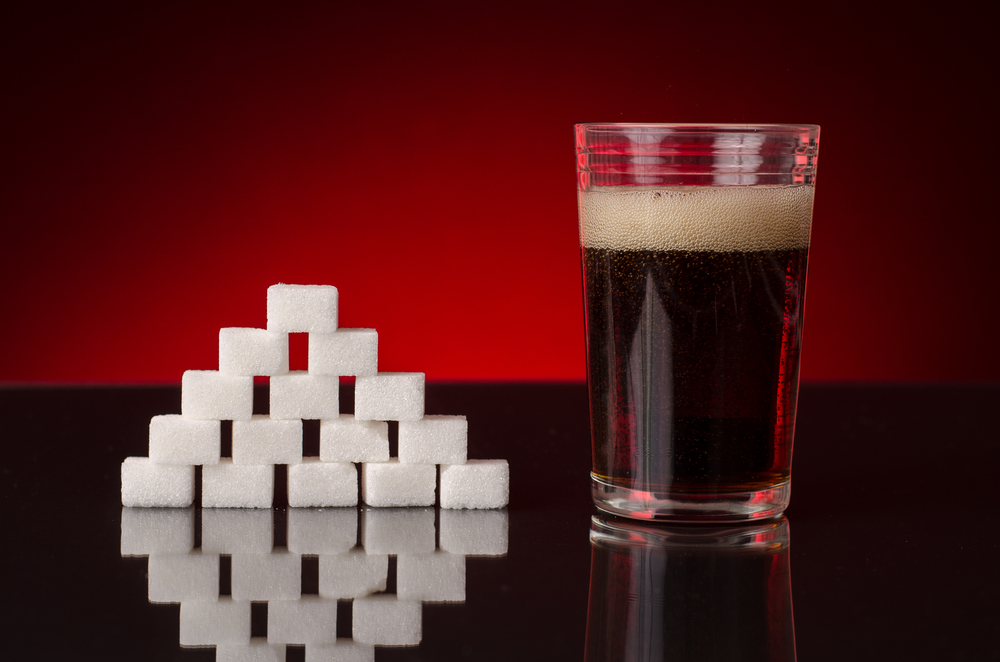 According to a group of researchers from the UC San Francisco, consuming sugar sweetened soda might lead to increased signs of aging. These researchers have completed a study which has linked sugary drinks with cell aging. The study was published in the American Journal of Public Health on October 16, 2014. It has revealed that a group of protective units of DNA that cap chromosome ends in your cells known as telomeres were found to be shorter in the white blood cells of participants who consumed more soda.

The length of telomers within the white blood cells of the human body has also been linked with the human lifespan. Individuals with short sized telomers have commonly been associated with chronic diseases such as diabetes, cancer and heart diseases.

Elissa Epel, a professor of psychiatry at the UCSF and one of the senior authors of this study, mentions that consuming sugar sweetened sodas on a regular basis can influence the development of diseases by straining the metabolic control of sugars and by accelerating cellular aging of your tissues.

Elissa also mentions that this study is the first one to demonstrate that soda is actually associated with shorter telomers. She states that the findings have held true, irrespective of the education level, race, income and age of the participants. Furthermore, Elissa believes that although adults have been tested in this study, it is entirely possible that soda consumption leads to telomere shortening in children as well.

The UC San Francisco researchers have calculated that consuming 20-ounce soda on a regular basis can lead to 4.6 years of aging. This effect is easily comparable to the lack of exercise as well as the effects of smoking, says Cindy Leung, the lead author of the study. The researchers had measured telomeres after obtaining DNA samples that previously taken during the 1999 – 2002 National Health and Nutrition Examination Survey from 5309 participants between the age group of 20 – 65. None of these participants had any history of diabetes or cardiovascular diseases.

Leung states that it is essential to understand the factors which end up shortening the telomers as well as factors that can lengthen the telomers. She mentions that this study only shows the relationship between beverage consumption and the length of telomers. These findings also add an entirely new consideration to the list of issues that sugar sweetened sodas can induce in the human body.

The authors of the study have cautioned that they have only compared the relationship between soda consumption and telomere length for participants at a single point. Therefore, this doesn’t demonstrate causation. Elissa is also involved in another study that shall track the real time effects of sugar sweetened soda consumption on various aspects of cellular aging among the participants.

OROGOLD believes that since telomere shortening has already been linked with inflammation, insulin resistance and oxidative damages in the tissues by previous studies, this new study should actually be able to make major inroads on the subject.