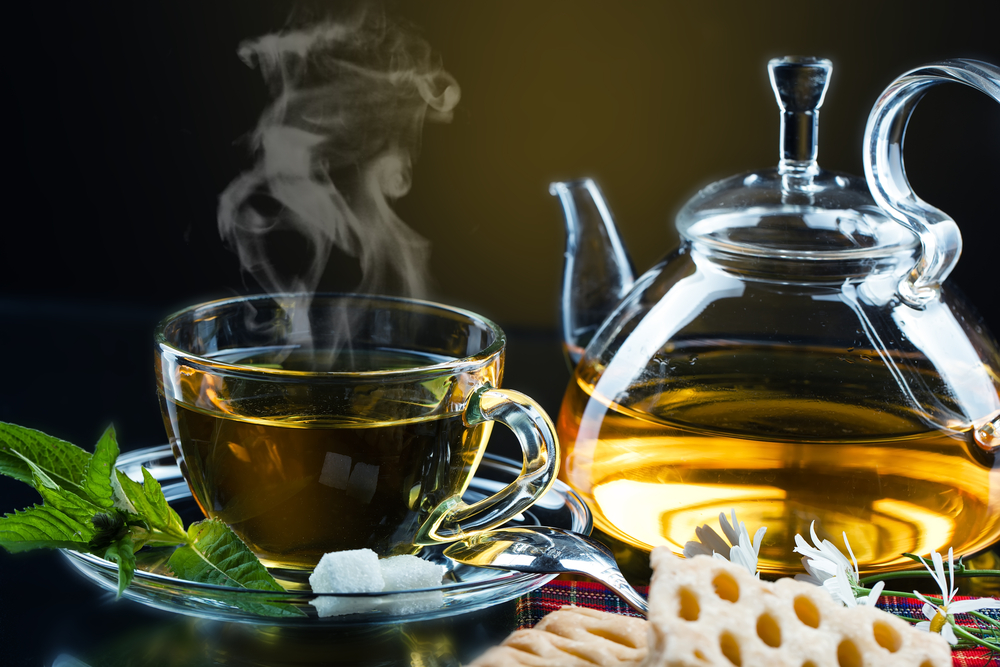 Coffee is considered to be the drink of choice for more than half of the adult population in the United States of America. After all, a caffeine boost is the biggest kick that you can get to set your mind for that tiring day at work. The brew might be offering you with that amazing jolt of energy and helping you to take care of fogginess and fatigue, but it is also sending you to your deathbed earlier than usual.

According to a study that was shown at the European Society of Cardiology Congress 2014 in Barcelona, drinking one cup of tea on a daily basis is a healthier and better alternative to coffee. In fact, this helps to cut the chance of a premature death by one fourth. This study finally seems to put to rest the debate between tea and coffee drinkers about which form of caffeinated beverage is better for the body. Coffee is nothing but a metabolic burden on the human body because it has no nutritional value to offer. On the other hand, tea is considered to be as healthy as water for your body because drinking at least three cups of tea on a daily basis can offer you with more benefits that drinking the same amount of water has to offer.

The health benefits that tea has to offer  is directly linked to the polyphenol content found in tea. There are four different polyphenols that are found in tea – epicatechin, epigallocatechin gallate (EGCG), epicatechin gallate and epigallocatechin. According to Professor Nicolas Danchin, working at the Paris Descartes University, these polyphenols are the ones that are mainly responsible for cutting out the chances of early death among tea drinkers.

In fact, Prof. Danchin tried to determine the effects of tea and coffee on the Cardiovascular mortality and the Non-Cardiovascular Mortality in a French population. He used a group of 130000 people between the ages of 18 – 95 for this study. However, in this study, the type of tea being consumed and whether sugar was being added or not wasn’t analyzed. Moreover, the tea and coffee drinkers were segregated into three different classes – more than 4 cups per day, between 1 – 4 cups per day and none.

According to the results of this study, there was an increased Cardiovascular Mortality risk among coffee drinkers than those who did not drink tea or coffee. This was particularly true for smoking as the percentage of smokers was 17% from the non-drinkers, 31% from those who drank 1 – 4 cups per day and 57% from those who drank more than 4 cups per day. On the other hand, tea drinkers had a much better Cardiovascular Mortality Risk profile than most non-consumers.

Although the medicinal properties offered by tea are still under study, there are several types of tea that are actually known to be wonderful for your health. (Cue: Think Green Tea’s benefits in fighting cancer). To sum up our argument, drinking tea is much more beneficial than drinking coffee and if you’re drinking the right kind of tea, it is much more beneficial than drinking nothing at all.