Green Tea as a Cancer Fighter 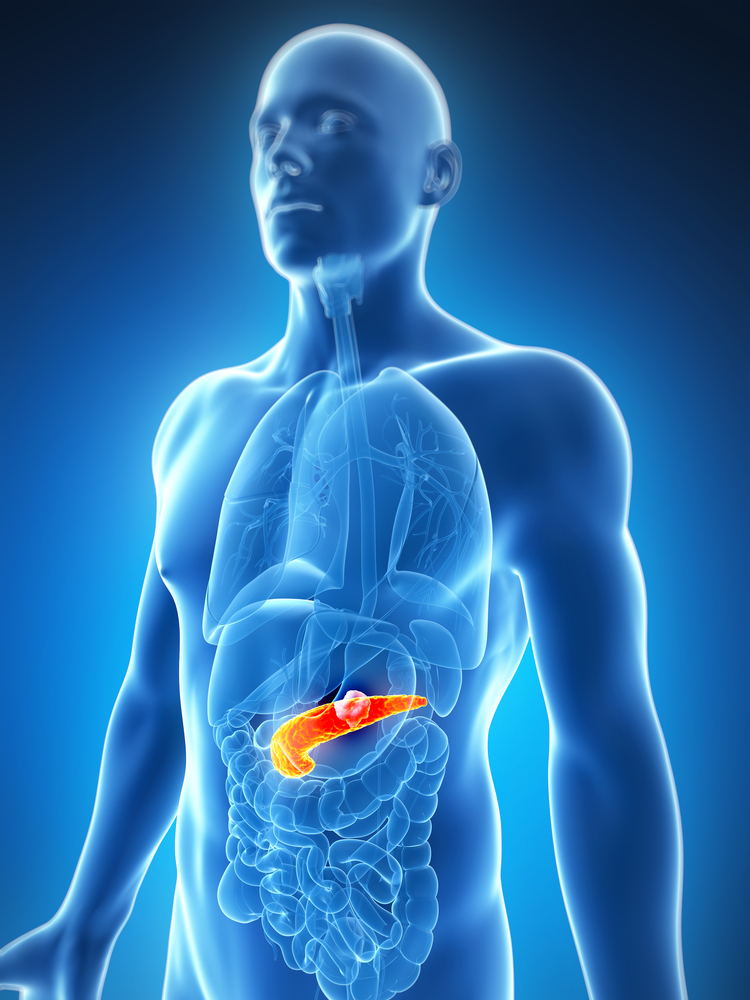 Recent studies have shown that green tea has proved to be an active component in disrupting the metabolism of cancer cells when it comes to pancreatic cancer. This discovery makes the explanation that green tea can have a major effect on cancerous cells by reducing their progression. According to most researchers, this discovery also signals towards an entirely unique approach when it comes to understanding new ways of preventing cancer.

A study that was published in the Metabolomics journal explores the effects of EGCG as a biological agent of green tea. The study goes on to show that EGCG changes metabolisms of pancreatic cancer cells by managing to suppress the LDHA, an enzyme considered to be critical to cancer metabolisms. The research seems to be well backed by the existing theory that metabolisms consist of all chemical reactions that take place in the cells present in the human body. These cells can be found in normal forms and they can also be found in cancerous forms. Similar studies have also suggested that green tea and its various extracts could actually be processed to offer proper treatments to fight against cancer and a range of other diseases. Another report that was published in the year 2012 also argued that green tea could actually lower the risks of digestive system cancers. However, until the recent studies, the medical fraternity wasn’t really clear on how green tea managed to reduce the risk of cancer and distort the growth of cancerous cells.

In his latest study, Dr. Wai Nang Lee (associated with the Los Angeles Biomedical Research Institute) determined that EGCG manages to disrupt the rate at which molecules turnover – a process known as flux – using a metabolic pathway present in the pancreatic cells that have cancer. The study found that EGCG managed to disrupt the flux present in cancer cells in the same way as oxamate disrupts LDHA. As a result, Dr. Wai Nang Lee and his team concluded that oxamate as well as EGCG managed to reduce the risks of cancer by directly suppressing the LDHA activity which n turn managed to disrupt the metabolic functions associated with cancer cells. Dr. Lee also stated that this study allows mankind to understand how cancer cells can be disrupted. According to him, this knowledge should be able to drive down new ways of preventing or inhibiting the course of cancer.

This study is known to be a major step in the fight against cancer as the medical world largely believes that one needs to use molecular mechanisms in order to fight against cancer. The possibility of actually managing to change the metabolic system opens up an entirely new dimension altogether.

According to reports, the University of Cambridge is already working on a treatment that induces the immune system of the human body to fight against cancer. The concept uses a drug that dissolves the protective barrier surrounding cancer tumors, thereby allowing the T cells (cancer fighting bodies) to enter. It might still be early days in mankind’s fight against cancer, but the results definitely look far more than promising. All we can do at the present moment is hope that the world will become free of cancer in the near future.