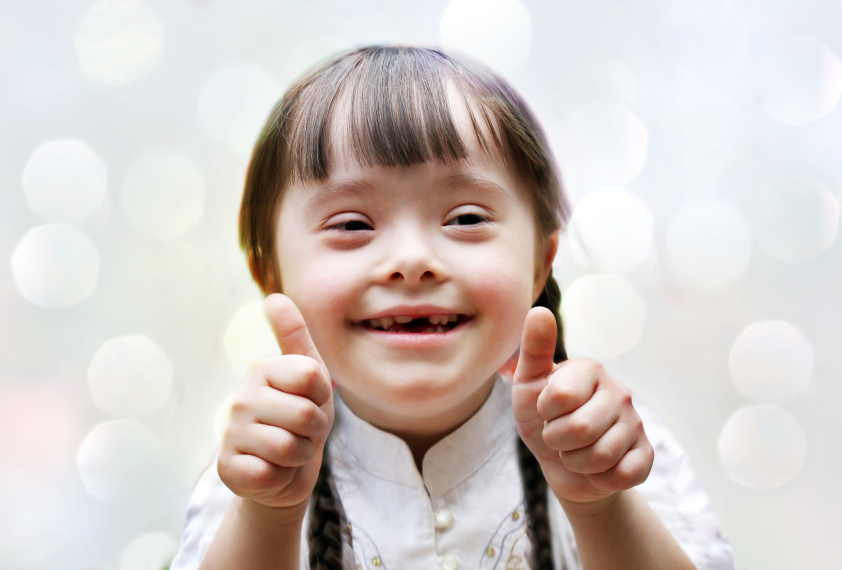 Green tea has been used in skin care for centuries because of the various benefits that it has to offer to your skin. One of the main reasons why green tea is so beneficial for your skin is that it contains EGCG, an antioxidant that can squash skin-cancer risks, soothe irritated skin, help out with issues like dark circles and zap your zits. These benefits have also been well documented by numerous studies that have been conducted to determine the benefits of green tea when it comes to skin care.

OROGOLD came across a study that was published in the Molecular Nutrition & Food Research journal which talked about the benefits that green tea had to offer for Down Syndrome. This study was supported by the Fort Lauderdale based Life Extension Foundation. The researchers managed to discover that Epigallocatechin-3-gallate, also known as EGCG, works as a DYRK1A inhibitor. The study further showed that green tea managed to rescue cognitive deficits that were seen in the Down syndrome using mouse models.

Life Extension Foundation is a non-profit organization that has been dedicated in uncovering scientific methods that can expand and enhance healthy human life span. This organization funds all sorts of research programs that try to develop therapies which can combat age-related diseases like cancer, heart diseases and the Alzheimer’s disease.

The study was centered around a clinical trial that tried to assess whether EGCG could actually rescue cognitive deficits in adult mice who had the Down Syndrome. There was another pilot study conducted to assess the benefits in human subjects who had the Down syndrome as well. Furthermore, this study tried to figure out the potential benefits that normalizing kinase activity (something which is overexpressed in the Down Syndrome) had to offer.

If you’re not already aware, Down Syndrome is basically a congenital disorder that arises because of a chromosome effect that causes physical abnormalities and intellectual impairments such as a broader facial profile and a shorter stature. This defect usually arises from issues with chromosome 21.

The results of these trials showed that using EGCG offered positive effects in terms of memory deficits as well as learning deficits in the human as well as the mouse trials. These effects were derived through the normalization of kinase activity in the subjects. The human clinical trial also showed positive effects on the working memory and the episodic memory after 3 months of treatment. Furthermore, improvements were also found in visual memory recognition. Positive effects on social functioning indicators and the quality of life were also observed.

To conclude their study, the researchers associated with the study suggested that the beneficial effects on the cognition in people with the Down Syndrome was because of EGCG’s action on the hippocampal-prefrontal functional networks. These networks are the ones that are responsible for supporting memory abilities. According to Dr. Steven Hirsh, the director of Clinical Research at the Life Extension Foundation,  these results certainly support the need for further research into the use of EGCG for helping people with Down Syndrome.