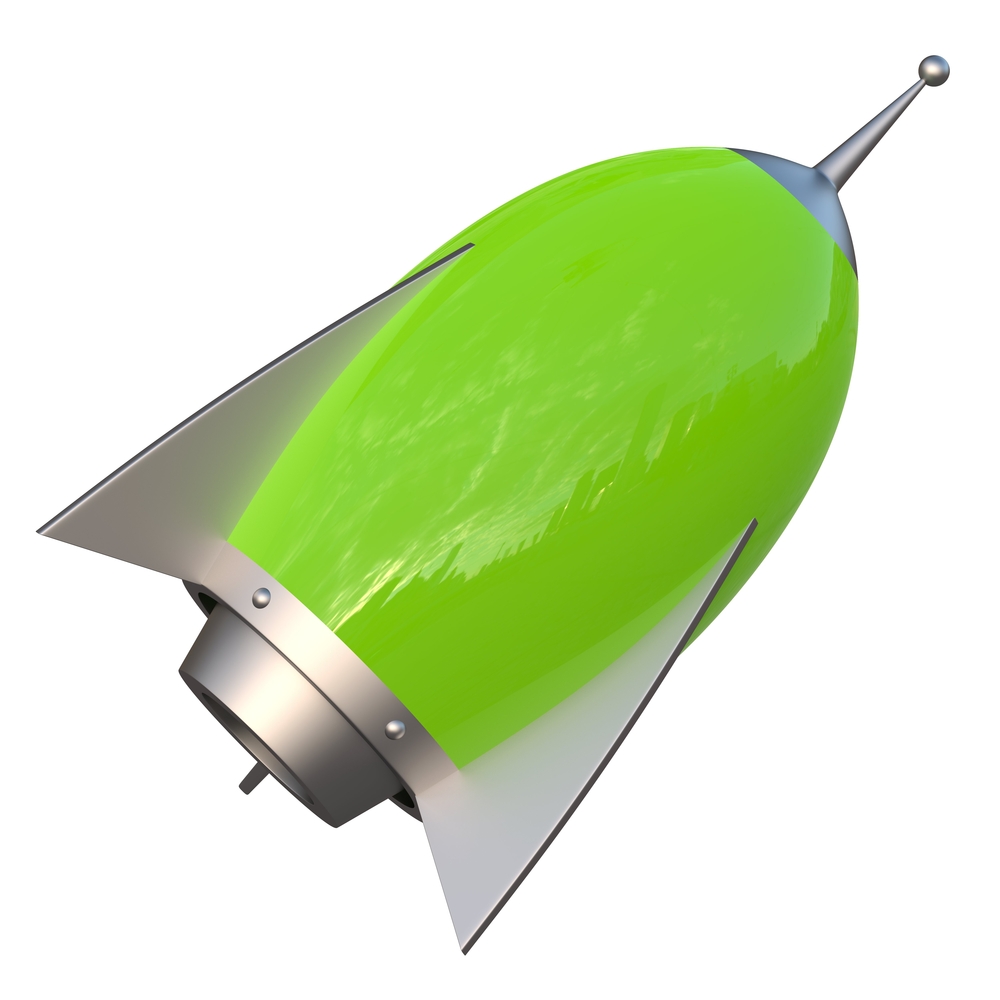 Green tea has been popular as a major skin care ingredient for centuries because of its anti-microbial, antioxidant and anti-aging benefits. It is one of the most respected skin ingredients in the world and people around the globe believe in the benefits that green tea has to offer. In a recent study conducted by researchers from the Institute of Bioengineering and Nanotechnology (IBN), the health benefits offered by green tea were taken to an entirely new level by using one of its ingredients to create effective drug delivery systems that can be used to kill cancer cells efficiently. Experts state that Green tea contains EGCG (Epigallocatechin Gallate), an antioxidant that has therapeutic applications for treating numerous disorders such as cancer.  In this study, the researchers used this EGCG antioxidant to engineer nanocarriers which could kill cancer cells by delivering drugs more efficiently. The reports of this study were published in the Nature Nanotechnology Journal. According to Professor Jackie Y. Ying, the Executive Director of IBN, the health benefits of green tea inspired IBN to try and utilize the ingredient as a drug delivery system. This study is the first time that green tea has been used as an ingredient to encapsulate and deliver drugs in order to fight cancer. Professor Jackie Y. Ying states that not only did this green tea nanocarrier deliver the drugs properly, it also helped in dramatically reducing tumor growth. One of the biggest challenges in chemotherapy is to ensure that the drug is only delivered to the tumor cell in order to avoid causing damage to healthy organs and tissues. This study by IBN has helped in the creation of more effective drug carriers that can act as homing missiles and only target cells which need these cancer-destroying drugs. The biggest problem that researchers face in creating an effective carrier for delivering the drug is that the drug-to-carrier ration is quite limited. Any effective cancer therapy requires the body to be  administered with a substantial amount of encapsulating vessels. However, the existing materials that these delivery agents are made of have no therapeutic effects whatsoever. Moreover, these agents can also lead to side effects when used in large quantities. The IBN study specifically tried to solve this problem by designing the therapeutic nanocarrier with the help of compounds that were derived from EGCG. The core of this delivery agent was made from an oligomer of EGCG, which can encapsulate proteins and drugs such as Herceptin. Researchers used Polyethylene glycol to create the shell for the carrier. This helped the carrier to act as a stealth molecule, thereby camouflaging it from being filtered out by the immune system. The team has been conducting animal studies to test the effectiveness of this carrier. Their research has shown that the green tea nano-complex actually reduced tumor growth much more effectively than administering the drug on its own. Another advantage of using this method is that the drug accumulation in other organs was substantially lower as well. Experts believe that this invention can finally pave the way for a better drug delivery system and improve our chances of successfully fighting cancer.  Hopefully, we should find them being used in cancer treatments very soon.