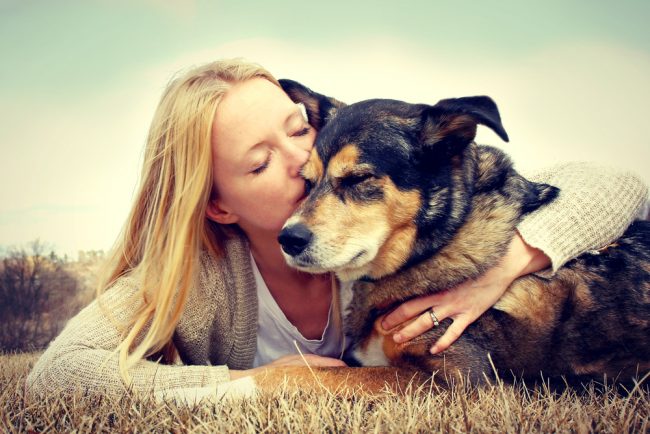 Over the years, there has been so much evidence of dogs who have warned their owners about cancerous tissues, and this led to the formation of the Kdog Project. Run by a canine specialist and a medical expert, the goal of the project was to test whether or not cancer cells actually do emit a particular scent, and whether dogs could be trained to spot this.

The Purpose of the Kdog Project
Using dogs to sniff out cancerous tissues could greatly aid impoverished or isolated areas, as these places often do not have access to modern diagnostic tools. In addition to this, the actual cost of a mammogram, or other screening methods, are also too high for many, but using dogs instead would dramatically lower costs. With cancer survival rates in poorer countries being as low as 50%, the Kdog project could really help so many people. In addition to this, it is also painless and non-invasive, which will appeal to many indigenous cultures.

The Kdog Project
The Kdog project was initially carried out for six months, and featured two German Shepherd dogs. The dogs were trained using positive training techniques that were based on playing games, making use of a reward-based system. 31 cancer patients had donated pieces of cloths that they held against affected areas, and these cloths were placed into boxes that had a special cone installed in them, enabling the dogs to thoroughly sniff through the boxes. In order to really test the dogs, the samples were mixed in with boxes that contained cloths from healthy women, giving them a one in four chance of sniffing out a sample.

The Results
Even though the researchers had high hopes for the project and its tests, the results they experienced were incredible. In the first round of testing, the two German Shepherds managed to identify 28 out of the 31 samples. This was then hugely improved on in the second round, where they managed to sniff out all 31 samples, giving them a 100% success rate.

What the Future Holds for the Kdog Project
In order to take the Kdog Project to where it needs to be, the trials that were carried out need to be repeated, and this is the next step for the project’s two researchers. To ensure a fair trial, two different dogs will be used in the test. While using dogs to sniff out cancerous tissues is the main short term aim of the project, developers believe that these dogs will one day be able to be replaced by a machine that electronically sniffs out cancer cells, before sending off samples for testing.