Vitamin B3 From Space? 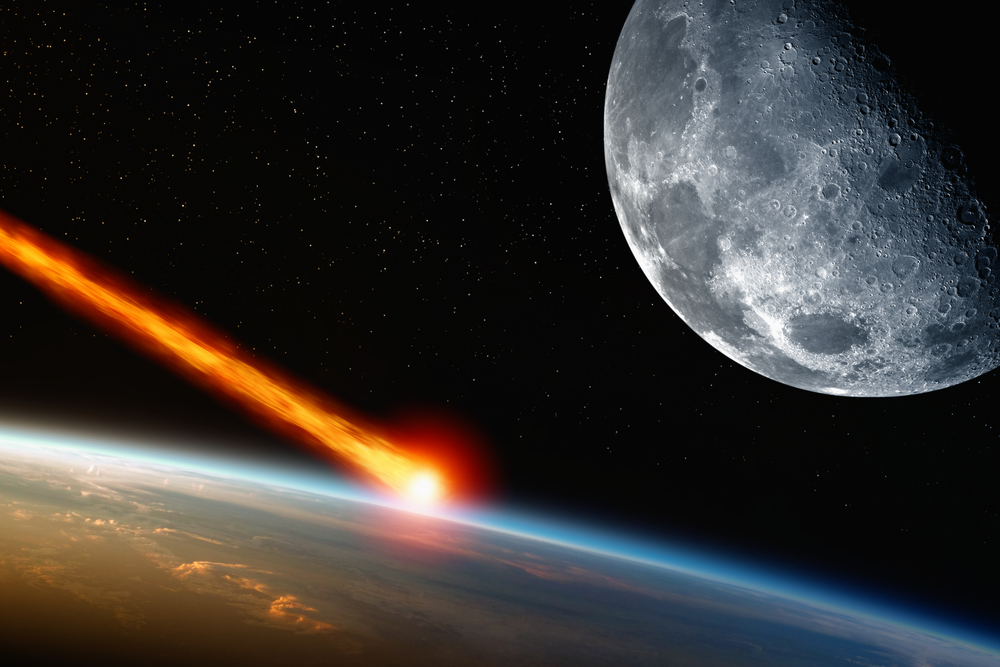 With Transformers: Age of Extinction just round the corner, the Alien Vs Human debate seems to have flared up all over again in the internet world. Despite the countless alien “sightings” that have been claimed over the years, concrete proof of the existence of aliens still seems to be out of grasp. However, one extraterrestrial feature that has come into the limelight is the possibility of Vitamin B3 originating from outer space. OROGOLD believes that a study that was published on April 13th in the Geochimica et Cosmochimica Acta Journal certainly offers enough proof about the same.

Scientists believe that our solar system was formed when a dense cloud containing dust, ice grains and gas collapsed because of its own weight. The dust and ice combined to form asteroids and comets which in turn combined to form planetesimals. These planetismals eventually joined to form planets. Moreover, space is said to be full of radiation that arises out of stars and from events that occur in deep space such as black holes which devour matter and exploding stars. These radiation levels could have actually driven extremely powerful chemical reactions that in turn led to the formation of the solar system. Theories state that it is these reactions which may have led to the production of molecules such as the Vitamin B3 which are so important to our biological world. 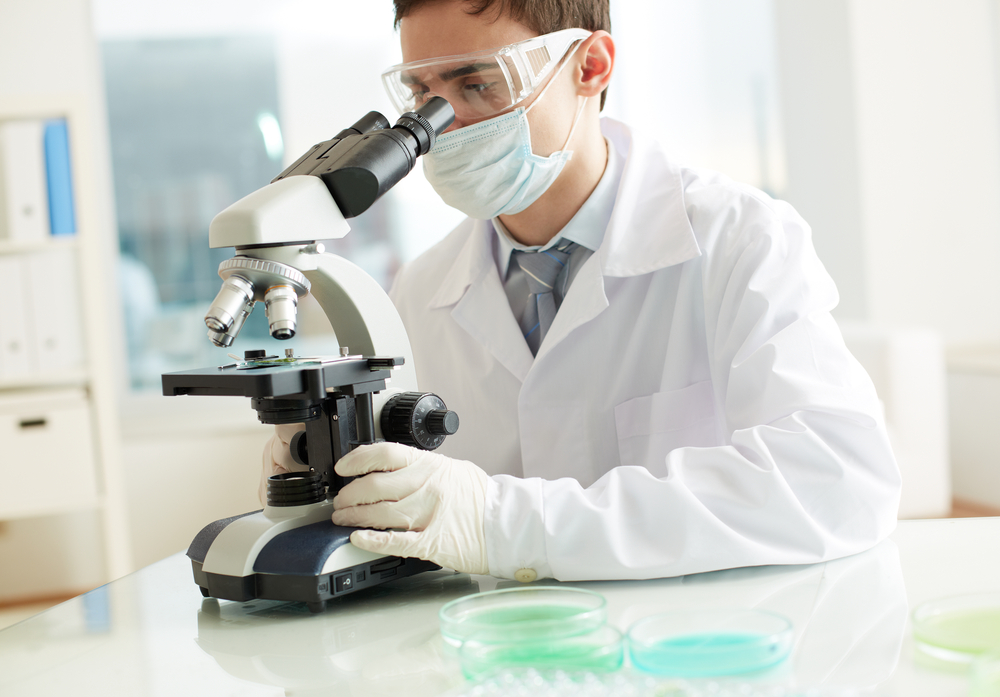 Those who are not in the know should understand the reasons why Vitamin B3 has gained so much importance of late. Vitamin B3, also known as niacin or nicotinic acid, is a substance that ultimately led to the formation of NAD. NAD is essential to the existence of metabolisms and its origin is considered to be extremely ancient.

Other researchers also prefer to believe that impacts made by these meteorites on ancient earth could have led to the creation of chemicals such as vitamins like niacin and amino acids which were necessary to sustain life. Today, niacin is not made in the human body, but it must be consumed as a part of the diet.

According to the findings of a NASA funded study, scientists have come up with the conclusion that Vitamin B3 might have actually been created in space and delivered to Earth on meteorites ages ago. The findings are consistent with the theory that the origin of life on earth was actually assisted by a group of molecules that were created in space and were brought to the planet’s surface using the help of comets and meteors.

Although this assumption hasn’t been completely proved or verified, lead scientists such as Karen Smith state that there is a distinct possibility of Vitamin B3 being produced non biologically on Ancient Earth. Smith’s team analyzed a variety of samples from as many as eight carbon rich meteorites and found Vitamin B3 to be present at levels that ranged between 30 to 600 parts per billion. All meteorites that were used for the study were CM-2 carbonaceous chondrites, known to be one of the most common types of meteorites that have been found on earth. Other molecules that were found in these meteorites include pyridine dicarboxylic acids and pyridine carboxylic acids.

Smith states that they discovered a unique pattern as lesser amounts of Vitamin B3 were found in those meteorites that had come from asteroids which were altered by liquid water. According to Smith, one possibility that arises out of this hypothesis is that many of these molecules had been destroyed due to their contact with water for a long period of time.

Smith further stated that even though it was next to impossible to determine the connection between the origin of life and meteorites, there is a possibility that another source of Vitamin B3 might have helped in creating life on earth.

In fact, this study does not have the honor of being the first to prove the presence of Vitamin B3 in meteorites. A team led by Sandra Pizzarello had discovered Vitamin B3 in the Tagish Lake meteorite way back in the year 2001.

The findings offered by both research teams leave behind reasonable doubt regarding the fact that Vitamin B3 and other molecules which were found in the meteorites originated from terrestrial life. The first argument that validates this point is that the Vitamin B3 molecules were found with a group of molecules which may have the same chemical formula, but their atoms were attached in a different order. These molecules were not made by life. All non biological chemistry produces a vast variety of molecules, but life only produces those molecules that it needs. Therefore, if Vitamin B3 actually originated from terrestrial life, the vitamin should have been the only item in these meteorites without the other molecules. Another argument that refutes the presence of terrestrial life is the fact that the levels of vitamin B3 found were in direct correlation to how much water altered the parent asteroids.

Further tests and experiments have already been planned by Smith’s team. They plan to conduct interstellar chemistry experiments under conditions that are far more realistic in order to try and determine how Vitamin B3 could have been formed on ice grains in outer space. Smith states that the research team had used pyridine carbon dioxide ice for their initial experiment. They now wish to test the subject using water ice and also wish to start with far simpler building block molecules of Vitamin B3 in order to verify and solidify their present findings.

The debate about aliens might continue for another generation, but one thing is for sure. Vitamin B3 is as alien as it gets at the moment.