What Is A Non-Surgical Nose Job? 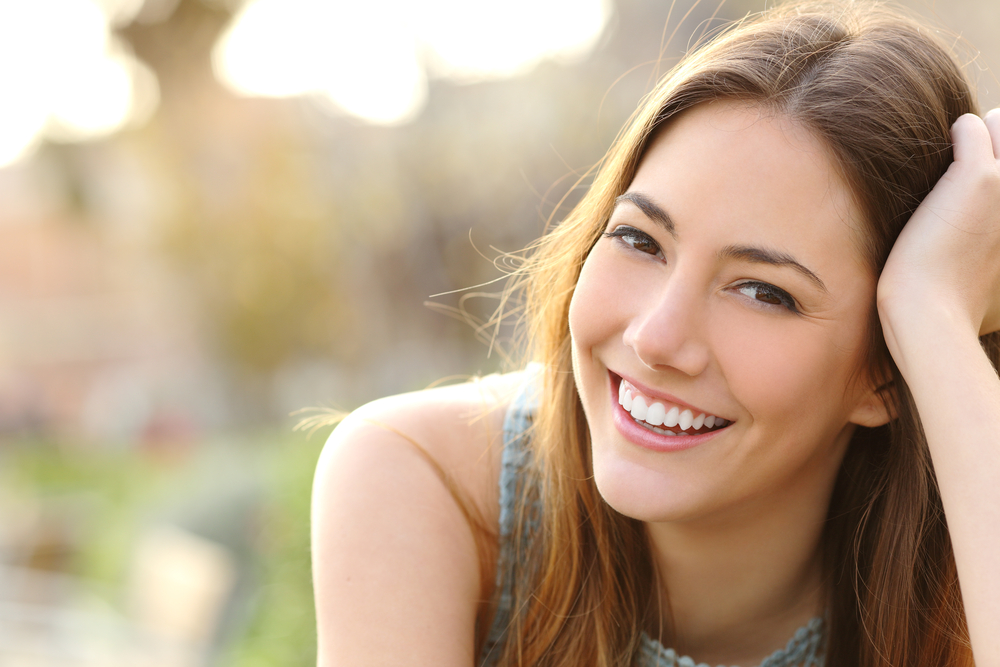 When we think of plastic surgery the view is that it will involve being put under anesthesia and waking later with adjustments to our appearance from actual, well, surgery. This is a fair expectation, but it doesn’t sit well with everyone. Some of us prefer to avoid surgery due to personal reasons or simply because we’d prefer to avoid anything that requires a level of sedation for adjustment. Surgery in any form is a bit daunting and we all know it even if we don’t say it. Fortunately, not every form of plastic surgery actually requires us to actually go under the proverbial knife. An increasing number of non-surgical cosmetic procedures are available that can replace some of the smaller scale adjustments traditionally given over to the expected form of plastic surgery. Nose jobs, known medically as a rhinoplasty, can actually be non-surgical in some cases. There are benefits and limitations to this form of treatment, though.

Why a Non-Surgical Option?
There is a particular school of thought that always wonders if there is an actual reason to limit one’s options by favoring non-surgical procedures. Ignoring potential anxiety surrounding surgery, there are perfectly reasonable reasons that you might not want surgery. Surgery necessarily involves aftercare. The aftercare involves trying to ensure the area doesn’t become infected and behaves as expected. Naturally, the fear of infection brings with it the shadow of a fear of temporary disfigurement from the infection hurting the area. Non-surgical options help to avoid this fear. Additionally, it more or less eliminates the potential for even subtle scars from the procedure performed due to the small profile of most non-surgical options. Generally speaking, non-surgical options also tend to be far faster than most other procedures so that you don’t need to schedule for any downtime. All of these make them quite attractive as far as options go.

Fill It In
Non-surgical rhinoplasty, like many non-surgical options, doesn’t involve incisions specifically because it generally revolves around the use of a medical filler. This is a substance injected into an area that is non-allergenic and helps to add to an area to smooth it out or fill it in for noticeable, but subtle alterations to one’s appearance. There are many kinds of fillers available that are widely tolerated and have a long track record of use. As a result, there is typically very little to fear in the way of aftereffects from a non-surgical rhinoplasty. What makes this particularly useful is that the procedure itself can all be done within the space of an hour in most cases. It typically involves basic anesthesia for the area being worked on and then the actual injections. You are awake for the process and can generally leave shortly after the procedure to continue with your day. Few procedures as simple, quick, and clean.

The Limits of Specialization
It does need to be stressed that a non-surgical rhinoplasty is comparatively limited in what it can do when compared to a traditional rhinoplasty. Non-surgical procedures can build up areas and help fill them out for a better appearance, but they cannot make major alterations to the structure of the nose itself. In effect, you cannot take away from the nose with a non-surgical procedure. You’d need to get a traditional rhinoplasty if you wanted to reduce the size of your nose or dramatically adjust the structure. The non-surgical version is useful for fixing things such as drooping, uneven appearance, and adding to the overall depth of the nose with regards to the face. It is a quick and easy option, but its limits are quite apparent when your desires fall outside the scope of what the procedure can do. Fortunately, it generally covers most minor adjustments and as a result is becoming increasingly common.

A non-surgical rhinoplasty, a nose job, is something that is entirely possible. Getting one helps eliminate common issues associated with surgery and is so quick that you won’t even need to worry about setting aside a day for the actual procedure. It is specialized as far as treatments go and, as a result, it has its limits. As a result, you should discuss your desires and expectations with your specialist honestly when seeking cosmetic surgery. That will allow them to help you decide if a non-surgical nose job can actually give you the results that you desire.