When You Get Married Really Matters 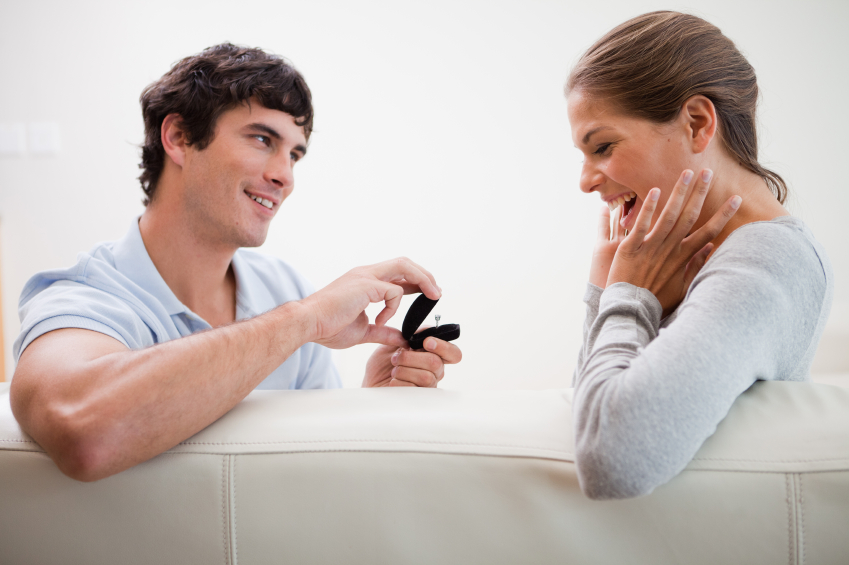 Thousands of women who got married early have found out that things work quite well for them. They believe that getting married early really helps them to live a fulfilled and enriched life. However, those who believe otherwise, like to base their arguments on data which suggests that women who marry later are less likely to get divorced. The same data also suggests that women who marry later are more likely to earn more when compared to women who get married early. So the question that needs answering is whether you should wait before tying the knot. OROGOLD Cosmetics examines the evidence for and against marrying early and tries to help you understand when to get married.

The evidence in this case is certainly mixed. It might not come as a surprise to you but when you get married mostly depends on what you’re looking to get out of your life, your marriage and your career. First and foremost, there is a lot of hard core data when it comes to the age at which one should get married. According to Sociologist Brad Wilcox, those who get married younger are somewhat different than those who marry when they are older. In his “Knot Yet” report, Brad shows that people who marry while they’re younger tend to be less educated and poorer to start out with. His report also suggests that people who get married at a younger age often tend to be more religious. OROGOLD reviews some of the data published in the “Knot Yet” report.

When it comes to women, the analysis made in this report indicates a varying level of statistical significance. Moreover, the magnitudes that are involved are clearly smaller for high school graduates when compared to college graduates. This clearly suggests that the more educated you are, the better the benefits. The report also shows a significant difference in terms of getting married at the age of 25 instead of getting married at the age of 19 or 20. However, the differences are not as profound whether you get married at 30 or at 25.

On the other hand, men who tend to wait until they’re 30 years old before getting married often tend to earn less than men who marry at an earlier age. This is an interesting statistic because it clearly indicates that married men earn a “premium”.  In his “Knot Yet” Report, Brad discovered that the income of married men often increases by almost 20%.

While it is easy to measure income, using statistics to measure happiness can be quite tricky. It is a well known fact that satisfaction constantly increases with income and it begins to sow down as you climb the income ladder. Thus, increasing your income from $100000 to $150000 will bring you a lot less happiness than increasing your income from $25000 to $75000. The “Knot Yet” report indicates that those who marry in their mid-20s are the happiest when compared to those who marry in their early 20s or their early 30s.

Getting married at an earlier age is also believed to be better for a person’s sex life. Simply put, the later one gets married, the less sex one is likely to have. Again, this could just be out of the fact that people who are happy and content tend to get married earlier than those who are not.

As someone had once said, no two people are the same. Every person has different scenarios and every person has his or her own approach on life. The best way to look at this data is that with everything else being equal, being married usually makes you happier than being single, presumably because you get to spend a lot of time with someone who is ideal for you. Ultimately, when you get married totally depends on you. If your goal is to have kids or be religious, getting married and having kids in your 20s certainly helps. On the other hand, if your goal is to earn money or maximize professional accomplishment, getting married later is the answer.