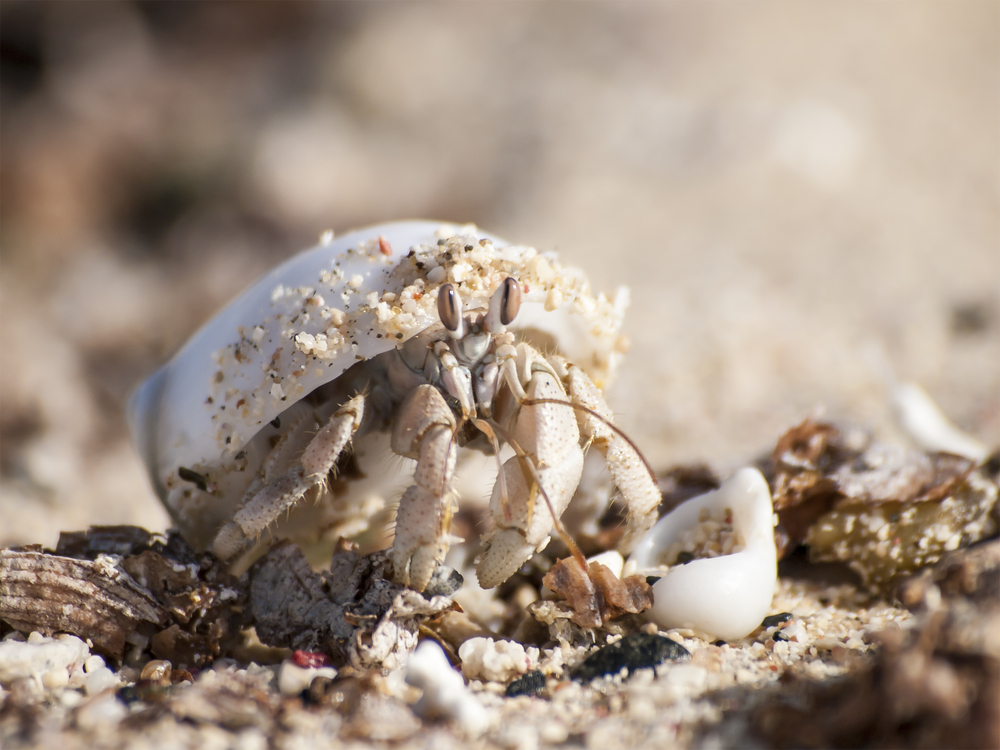 We have already spoken about the kind of benefits that chitin and chitosan have to offer for your skin. Turns out that these ingredients also have a huge future in the solar power industry!

OROGOLD Cosmetics came across a study conducted by researchers working for the Queen Mary University, London. These researchers have actually discovered a new way of getting rid of some of the pricier components used in solar cells with the help of an extremely unusual source. According to their study, chitosan and chitin (natural polysaccharides that are found in crustacean shells) can easily be used as a coating for zinc oxide nano-rods in order to create solar cells.

The solar cells that are being worked on by the researchers are actually quite different from the ones that are currently in use. Most of the solar cells that you see today are made from silicon. However, the problem is that producing silicon is an expensive process and it isn’t entirely sustainable either.

Another option that has also been investigated as an alternative source is quantum dots. Quantum dots are basically nano particles that can act as a semiconductor for the solar cells and be used to coat the nano-rods. One of the main reasons why researchers went down this road was that nano technology will promise huge potential in the future.

Unfortunately, the only option available today is a metallic element known as ruthenium. This element is used to create quantum dots and it is extremely expensive. The study conducted by Queen Mary University researchers suggests that chitosan and chitin could actually replace ruthenium in the creation of carbon quantum dots.

To make this possible, crustacean shells are processed using the hydrothermal carbonization technique. This technique helps to actually make the dots. The study also suggested that the chitin-and-chitosan-based-cells actually worked, but with a low power output.

That being said, the initial power output is hardly any reason to give up on this exciting new stream of research. As the process becomes refined, the efficiency can easily be increased. Moreover, the amount of chitosan and chitin needed for solar cells would be very low, considering that these ingredients are already being produced on an industrial scale.

OROGOLD Cosmetics is extremely excited about the promise that these ingredients hold in our daily lives. As more research is carried out, these ingredients could easily be used to make chitin-based quantum dots that could be then used to create solar panels to support our day-to-day functioning and reduce the load on Mother Nature.

Yes, we would still need high-efficiency solar cells, but this exciting discovery is bound to have far reaching effects in the near future.