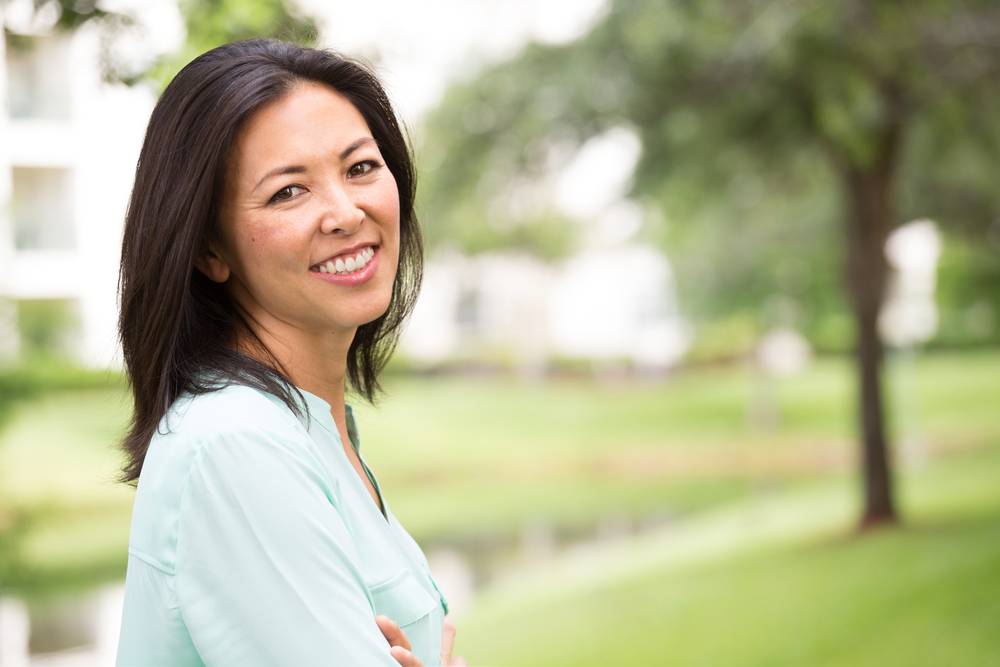 Parkinson’s disease is one of those things that many of us hope to never experience. The degenerative disorder has relatively obvious signs that can be difficult to control without medication. For a long time, this neurodegenerative disorder was often overlooked in favor of others, but this has changed over time thanks to advocacy from people fighting the disease such as Michael J. Fox and countless others just trying to get through each day. The characteristic jerky movements combined with various motor issues make day-to-day life difficult. What makes matters even worse is that most of the time there is no clear reason for why someone gets the disease. It simply appears. There are various things that we know contribute to the likelihood of the disease manifesting in any given person. These are worth taking a look at to better understand if there is anything we can do to minimize the problem.

Environmental Issues
There are a few potential things that can cause an increase in the chance of Parkinson’s manifesting. Strangely enough, many of them tend to be from exposure to outdoor or predominantly rural areas. This is believed to be due to a connection to an increase overall rate of exposure to pesticides seeping into the water supply or more direct exposure. Additionally, there is some belief that minimally treated well water is likewise potentially associated as well. This is both due to pesticides leaching into the groundwater supply and the bacteria sometimes found in well water. Some people believe there is a connection between regular exposure to heavy metals and Parkinson’s as well. There is yet further research that suggests that there may be a link between herbicides and risk of the disease as well. Some of these may seem to validate the idea that chemical exposure is bad, but it is worth noting there is one more factor that has been proposed as well: yearly exposure to the flu.

Your Brain on The Flu
A recent study has noticed the potential link between the seasonal flu and an increased risk of Parkinson’s disease. We do need to stress here that the research isn’t about the flu directly affecting the brain, but rather the manner in which the body recovers from the illness. Our immune system is responsible for protecting our body from disease and helps to eliminate foreign bacteria as well as trying to aid in kicking viruses out even if they can’t be attacked directly. Certain kinds of the flu actually lead your immune system to have a very particular response resulting in the release of chemicals that can cause inflammation in the brain. This wouldn’t be an issue if it weren’t for the fact that your brain isn’t on an isolated blood supply. The researchers believe that repeated exposure to these chemicals is ultimately what creates an increased risk for Parkinson’s as inflammation of the brain may lead to specific damage that builds up over time.

What You Can Do
The research is still only in its infancy with a need for further studies to further validate the observed effects, but this may well prove to be another link in a chain of understanding. There is no direct benefit to knowing about this risk factor at the moment, but the researchers believe it to be a clear reason to encourage ensuring that people get their seasonal flu vaccine each time flu season comes around. The belief is that repeated exposure will, over time, allow the body to become resistant to the inflammatory chemicals that are released and thereby be able to resist and heal from the damage they cause faster. Building up that resistance will allow the brain to be more resilient as we age and in turn, make it less likely for long-term damage to set in when our body’s ability to keep everything repaired is impaired. It may not seem like much, but for the time being that is all the research can suggest as a course of action.

Parkinson’s disease is one of those threatening issues that it is hard to see where the research will eventually go. Diligent researchers continue to try to pick apart both the disease and its causes one by one in the hopes of finding a root cause and eventually a cure. We are likely still a long way from the cure, but every little piece of information that reveals another risk factor or means of reducing the chance of the disease is another step we can take to protect ourselves and our loved ones from contending with the disease.