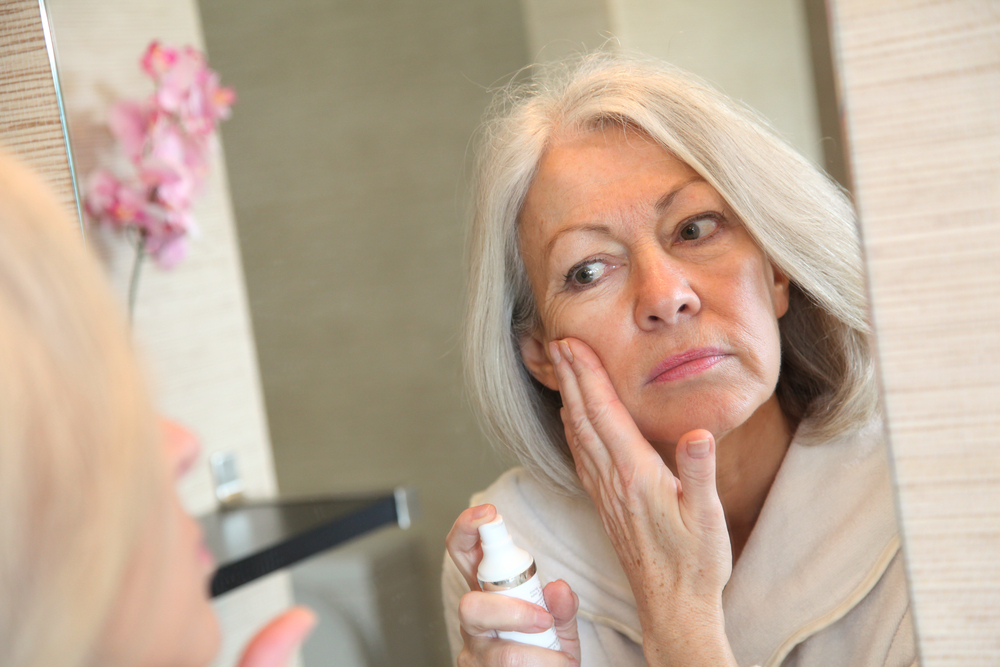 Illness is an unsettling thought for most people. Everyone wants to be healthy and live a full life. Sometimes it isn’t always possible though. This can happen for a range of reasons. Our genetics might conspire against us, certain parts of the environment may do us harm, and random exposure to disease happens routinely. Most of the time the conditions we deal with are all fleeting. A small subset of the population has to deal with chronic illness though. Parkinson’s disease, in particular, has a ready recognition thanks to the celebrity Michael J. Fox acting as a public face and spokesperson for research into the condition. The idea of decreasing motor control and mental faculties is enough to make anyone a little wary. It can help to understand risk factors for aggravating such diseases though. We’ve put together a quick guide on just that to give you a clear idea of the biggest factors for aggravating or activating Parkinson’s disease.

In The Genes
Genetics actually play one of the biggest roles in determining whether or not one will become subject to Parkinson’s and how soon one will become affected. This is one of the factors we all have the least control over. It does need to be brought up first though as there is no way of getting around its importance as a factor. If you’ve had a relative with Parkinson’s, you are far more likely to potentially have it at some point even though it isn’t a guarantee. The chances are far higher if the relative was an immediate family member or one step removed from your immediate family. This does make it relatively easy to find out if this is a factor you need to worry about though. If none of your relatives have had Parkinson’s, then your immediate worries should go down. Don’t worry too much if you do have relatives with Parkinson’s though. One case isn’t a guarantee, but your chance increases with each relative that has it.

Age Plays a Role
A perhaps bitter mercy for some is that Parkinson’s typically doesn’t appear among the younger members of the population. Changes increase with age due to the myriad of factors that contribute to the overall lessened ability of the body to maintain itself. Consequently, the degenerative diseases typically only start appearing in people somewhere between the ages of 50 and 60. The chance will keep going up past this window of time, but in general, that’s when most people will know. Knowing this can allow younger people with family members with Parkinson’s to relax a little, but there is no getting out from under the shadow cast by the disease. Some people will develop Parkinson’s at earlier ages though. These people are the exceptions to the rule and quite rare by comparison to the standard Parkinson’s population.

What You Do Matters
Lifestyle matters. This is true with all disease, but may be particularly important when it comes to Parkinson’s. Most of us try to live at least relatively cleanly and avoid issues caused by bad habits like smoking or drinking. Modern life also generally isolates the majority of us from some hazards we might otherwise encounter. Not everyone is so lucky though and even those of us far from some dangers face regular pollution exposure in cities. This can be a risk factor for Parkinson’s. A larger risk factor is routine exposure to chemical compounds like herbicides and pesticides meant to damage and inhibit particular kinds of life. It isn’t a huge risk factor and most of us are likely to avoid this as a problem, but it does bear mentioning for anyone with a greener thumb than average.

Parkinson’s disease is an unsettling thing to consider. We do have to look it in the face if we want to make sure that we take the best care of ourselves possible. For most of us, it will never be a factor given random occurrence isn’t likely. Most of the time there is a family history somewhere that gives a path for the disease. If you do have a diagnosis or have a family history, then remembering these risk factors can help you at least lower your chances.