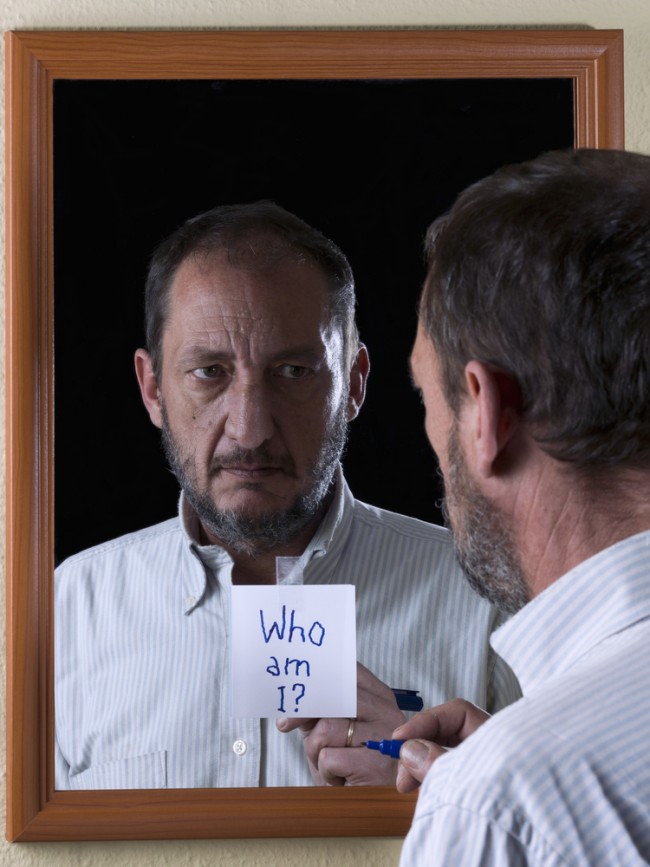 OROGOLD reviews a study conducted by researchers from the University of San Luis Potosi. This study mentions a breakthrough skin test which could actually predict the presence of neurodegenerative diseases and problems, even before the more obvious symptoms begin to appear. In this study, researchers discovered that since the skin tissues and the brain tissues have the same origin, the skin samples could be used to determine whether a person would suffer from such diseases or not.

The researchers examined a total of 53 people suffering from Parkinson’s, dementia and Alzheimer’s by taking their skin samples using minimally invasive procedures. They compared these skin samples to the samples of 12 perfectly normal people. As expected, the people suffering from diseases like Parkinson’s and Alzheimer’s had 7 times the amount of the tau protein (a protein that creates all sorts of problems in the human brain) when compared to the healthy people. The amount of alpha-synuclein protein in patients suffering from Parkinson’s disease was also found to be 8 times higher. Some studies have already shown that the higher levels of these proteins are related to the risk faced by a person in developing the disease.

According to Ildefonso Rodriguez-Leyva, an author of the study, pathological confirmation of these diseases is not possible without the help of brain biopsy at the present time. This is one of the main reasons why such diseases go unnoticed until it is already too late and the disease has progressed to a higher stage. The author mentions that the group worked on the hypothesis that since the brain tissue and the skin tissue originate from the embryo, they could also show similar abnormal proteins.

Although the scope of this study is extremely limited, researchers agree that future studies could help to improve this method to come up with a suitable detection method. As of today, there is no cure for diseases like Alzheimer’s and Parkinson’s, but an early detection and treatment could help people in managing their disease. Reports suggest that this new test might actually offer doctors a potential biomarker that lets them detect and diagnose such diseases at an early stage.