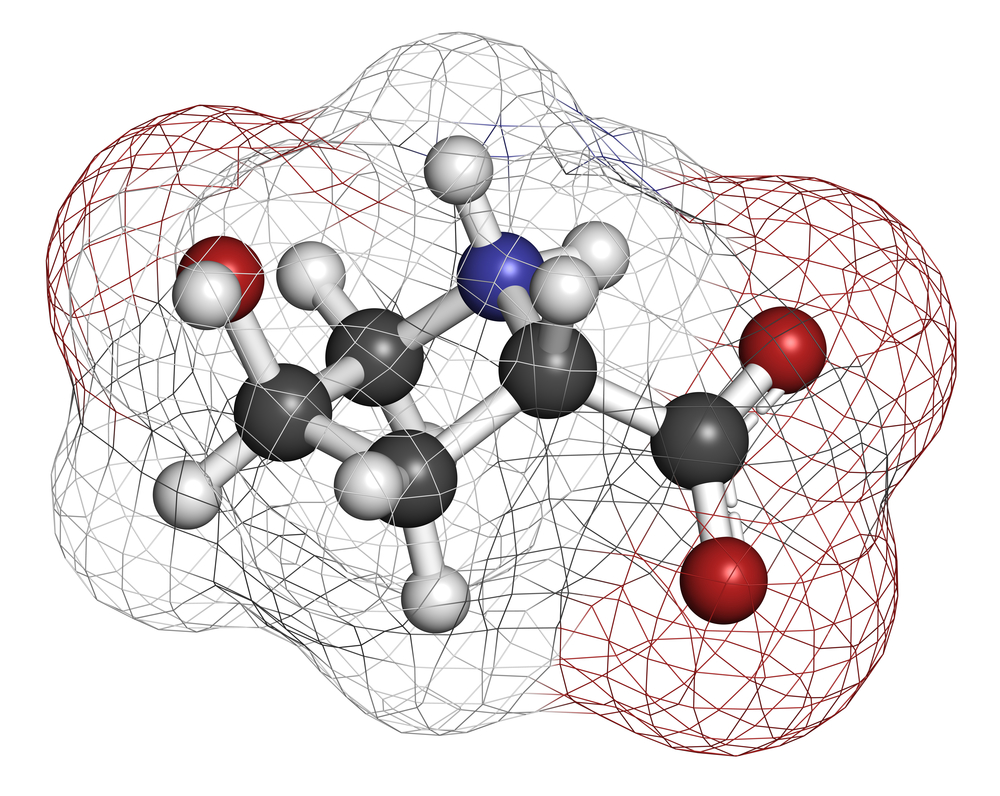 OROGOLD Cosmetics recently came across a new research that explained collagen’s force and also proved that adding or removing water from collagen can make it push and pull. This new research was published in the Nature Communications Journal and it was conducted by researchers working for the Max Planck Institute for Colloids and Interfaces, Germany and MIT, USA. The research has revealed that water actually plays a complex role in collagen, the protein that is responsible for your younger and flawless looks. It showed an observation that has never been seen before – adding a small amount of water or removing a small amount of water from collagen can generate forces that are about 300 times stronger than the force that is usually generated by muscles.

According to Professor Markus Buehler, one of the authors of the paper, the physiological role played by water in the body’s collagen based tissues isn’t entirely known. He also says that the study shows that it can actually develop a significant amount of force in the tendons, which are usually seen as a passive material. One of the biggest challenges faced by all previous studies was that the biological samples were different from each other. This made it difficult to determine the main causes of variability. In this new research, the team managed to study the same sample under different conditions. This enabled the researchers to probe deeper into the causes of the variations.

The samples were also analyzed using atom-by-atom computer models which could actually simulate the structure down to individual molecules, thereby offering a detailed view of the main underlying mechanisms at play. The simulations were then complemented and matched with the experimental results. Buehler added that the group is extremely excited by the results because the simulations actually made it possible to view mechanisms that cannot be easily measured during physical experiments.

According to the experimental data of this study, there were two different explanations that offer insights into the tendon material’s behavior. However, the simulations revealed that one of these explanations was totally infeasible. It was shown that the addition of water within the complex protein chains which made up the tendon collagen caused some parts of the molecule to shrink and other parts to expand. The researchers also stated that the balance between both mechanisms usually determined whether the molecule shrank or expanded, but it mostly shrank when water was removed.

This study has received a lot of support in the medical and scientific world. Sandra Shefelbine, an associate professor at the Northeastern University maintained that the team’s research is an amazing example of how computational models can be used in coordination with other experiments so as to discover the mechanisms at an atomic level. David Mooney, a professor at Harvard University, also found the discoveries made by this study to be “striking” because it helped to reveal unknown aspects of the functions and structure of collagen.

ORO GOLD believes that a number of studies shall crop up in the near future to explore the functions and structure of collagen in greater details. This augments well for the future of skin care.