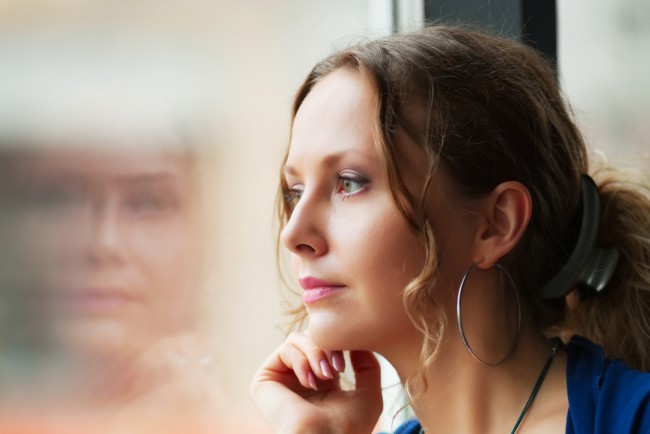 Until now, it was thought that the melanin in our skin, the pigment that gives the skin its color, protected the skin from sun damage. It was also generally understood that those with fairer skin were more susceptible to skin cancer from sun damage, as they didn’t have the same level of melanin in their bodies to give them sufficient protection from the sun. However, a new study has made scientists reconsider what they previously thought they knew, proving that while melanin does protect us from short-term damage, it seems to only exacerbate long-term damage, and may not be that great a skin protector after all.

The Study
Previously, it was believed that when a photon from the sun enters the skin, unless the melanin is able to absorb it, it causes damage to cells. However, a new study, recently published in Science Magazine, shows that there is even more to sun damage than what was previously known. To further examine the relationship between UV damage and melanin, scientists induced UV damage in melanocytes – the cells that produce melanin.

The Results
The scientists discovered that in addition to the damage that was instantly caused by the photons that don’t get absorbed by melanin, a second process, that lasted hours, also took place. After the UV light turned off, instead of sun damage ceasing to occur, it continued to happen, but only in the cells that contained melanin, meaning that melanin causes an increase in the sun damage that occurs long after sun exposure. The reaction in our bodies that produces this damage is similar to the process that creates light in fireflies – chemistry that has never been seen before in the human body. When the UV light was shined onto a cell, two enzymes were produced, creating a powerful surge of energy. In fireflies, the result is a chemical glow, but in humans, if there is DNA nearby, the energy goes straight into it an causes damage. Although this discovery has proven that this surge of chemical energy is damaging our DNA, it is still an extraordinary discovery that wasn’t even considered to be a possibility in the past.

The Future
This significant development in the research of sun damage has been hugely exciting for the scientists that carried out the study. They hope to now be able to develop a new form of sunscreen that is able to divert the chemical energy away from any DNA, reducing the damage that would have otherwise been caused.

Until these new, innovative sunscreens can be created, there is only one way to prevent this post-sunlight damage from occurring, and that is to stay out of direct sunlight. This may not always be possible, but is much more important between the hours of 11am and 2pm, as these are the hottest hours of the day. OROGOLD also recommends wearing sufficient clothing cover, as well as wide-brimmed hat and plenty of sunscreen.