OROGOLD Reports: Why Do Some People Never Seem to Age? 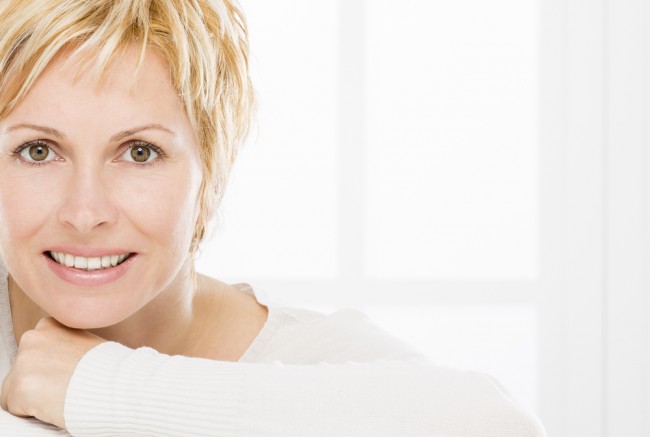 There are some people who spend a fortune on anti-aging products, but still can’t seem to keep away the visible signs of aging for too long, whereas there are also those who believe that less is more, and do nothing more than a simple cleanse each morning, but still never seem to actually age. OROGOLD takes a closer look at exactly why this happens.

Genes
Each and every one of us have the same set of genes, which amount up to around 20,000 in total. Although we all have the same genes, our differences are determined by the slightest variations in these genes. There are also other genes within our DNA that focus on other important things, such as providing our cells with energy, the production of antioxidants within the body, and the formation of our skin.

Harvard DNA Study
Researchers at the Harvard Medical School have been studying DNA, trying to find out why some people seem to age so much slower than others. The researchers studied the genetic data taken from 350 women, from different ages and from different of ethnic groups. They isolated the women that they considered to have ‘exceptional skin’ – who looked much younger than they really were, without the use of any cosmetic surgery, focussing on Caucasian and African-American women to begin with.

Gene Expression
The Harvard study found that genes actually play a huge role in how young we look, much more than was previously thought. Each gene stores particular information, and gene expression is the process of turning instructions into activity. Although we all have the same set of genes, it was discovered that ‘ageless’ people expressed their genes in a different way, and did this for longer, unlike other people whose gene expressions slowed down with age. The researchers also discovered that gene expression differs between different races, and that the African-American women that they studied had skin that aged around 10 years slower than the Caucasian women in the study.

New Anti-Aging Products on the Horizon
These new scientific discoveries are going to make a huge difference for many cosmetics companies. Some plan to use this research to develop a new, highly innovative, range of anti-aging products, which will help to ‘activate’ certain genes for those who don’t have the luxury of not looking as though they have aged.

For those who want further information, a detailed report presenting the findings will be offered at the World Congress of Dermatology that takes place annually in Vancouver, Canada. Here at OROGOLD, we are extremely excited to see where the research goes, as well as what new technology and products will come of it.