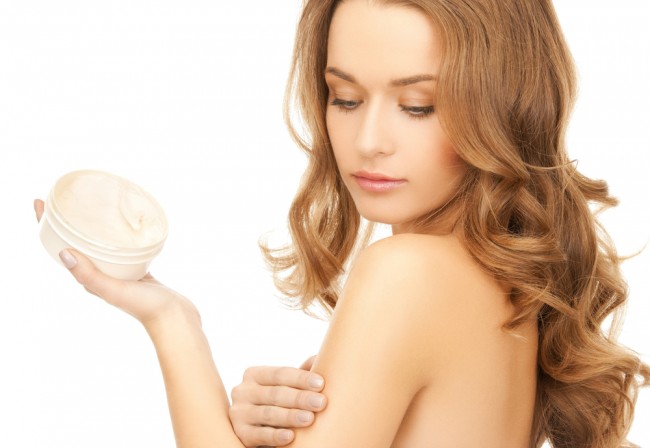 Retinyl palmitate, as well as retinol, are both forms of vitamin A. Retinol is the vitamin in its purest form, and plays a huge role in the development of our bones, as well as keeping our vision healthy. It can be found in certain foods, including yellow and green vegetables, whole milk, egg yolks, beef, chicken and fish liver oil. Retinyl palmitate, whilst it is still a form of vitamin A, is basically a gentler and milder form of the vitamin.

In a way, retinyl palmitate can be thought of as an exfoliator, as it repeatedly sheds the upper layer of our skin, forcing our bodies to produce fresh new skin cells. However, since it works in this way, it should not be used when your skin is going to be exposed to the sun for a long period of time, as the fact that your top layer of skin is being shed means that you will be much more susceptible to sunburn and other sun damage. You should also be careful to not use any products containing retinol or retinyl palmitate if you are breast feeding, as the retinol will end up being excreted into the breast milk.

Although retinyl palmitate is considered to be a relatively gentle ingredient, it can still bring about side effects when applied to the skin, especially with those who have sensitive skin. Redness, scaling, itching and burning are just some of these side effects, but after continuing to apply the product for two weeks, these side effects should begin to decrease.

In addition to its anti-aging properties, products containing retinyl palmitate improve the elasticity of the skin, help to heal wounds, reduce the formation of wrinkles, regulate the formation of keratin, and help to normalize skin that has been damaged by the sun.