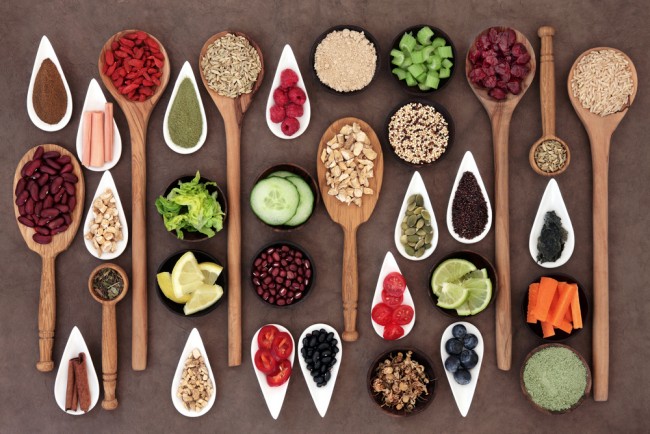 The term ‘superfood’ is one that seems to be everywhere these days, but is actually an extremely ambiguous term, without an official definition. This has led to much confusion about what superfoods actually are, as well as what they do for the body. OROGOLD debunks some of the common superfood myths so that you can make a better-informed decision on the foods that you choose to eat.

Tibetan Goji Berries Can Fight Cancer
There are plenty of extraordinary health claims about goji berries, from the way in which they fight against cancer and improve fertility to their anti-aging properties. However, the majority of the research that has been carried out has been performed only in laboratories, on cultured cells or animals. The few tests that have been done on humans only show improvements in their antioxidant levels, and do not back up the many other health claims. In fact, in order to get the same level of antioxidants as you would get from eating a red apple, you would need to eat five 30ml servings of goji juice, which could set you back over $10. In addition to the health claims, there are discrepancies about where goji berries are actually produced. When goji berries are packaged, the labels promote the wonderful benefits of this ‘Himalayan superfruit’, but, in reality, the majority of the world’s goji berries are grown in the Ningxia province of China, and don’t come from anywhere near Tibet.

A Shot of Wheatgrass is Nutritionally GoEquivalent to 1KG of Vegetables
Prepared from the seed leaf of common wheat, wheatgrass is a popular juice that has really taken off in recent years, being the favored product at many juice bars. The health claims that surround wheatgrass are due to the plant’s natural enzymes, which are said to detoxify and cleanse the blood. It is also said that a 30ml ‘shot’ of wheatgrass is nutritionally equivalent to eating 1kg of vegetables. However, this is a huge myth, and is completely untrue. In fact, wheatgrass is nutritionally similar to broccoli or spinach, and a tablespoon of spinach, or a floret of broccoli, contains more vitamin C and folate than a shot of wheatgrass.

Almonds Help You to Lose Weight
The most common myth surrounding almonds is that they are a great food to eat when you are trying to lose weight. However, although almonds are high in monosaturated fats, which could help to lower the cholesterol and blood sugar levels, they are extremely high in calories, and therefore not a good food to solely rely on when you are trying to lose weight.

There is no denying that all of the foods branded as superfoods are good for you, but there is very little scientific evidence to back up the many health claims that come with these foods. Although the more common fruits and vegetables that you see every day may not seem as exciting or exotic as superfoods, they are likely to be just as good for you, as well as much cheaper, and with less food miles. OROGOLD recommends eating a healthy and balanced diet, rather than simply relying on a few specific superfoods.