A – Z Guide to Suncare 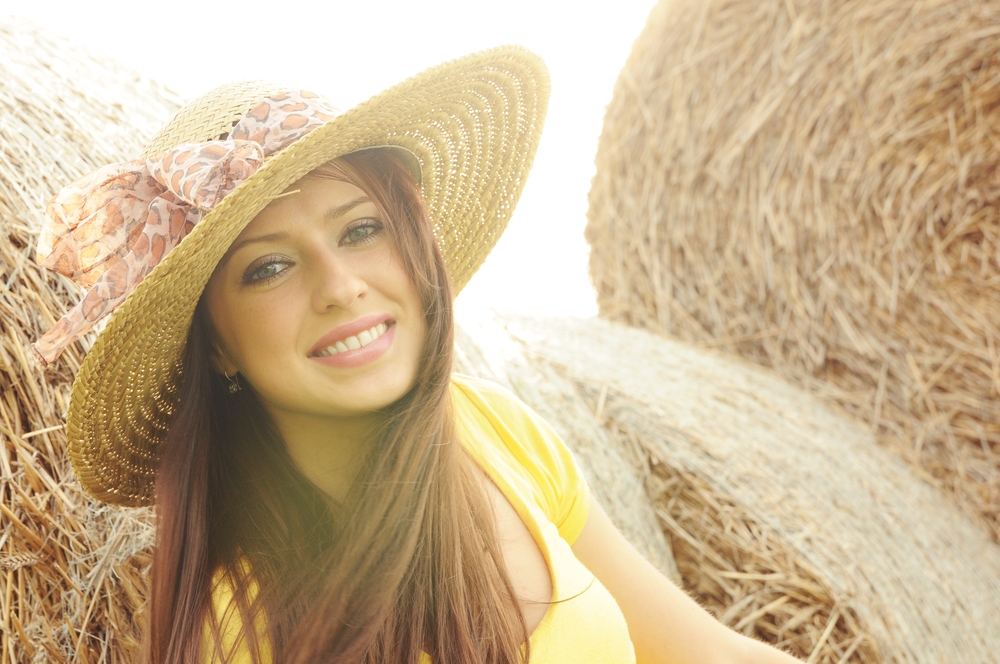 There’s only so long you can outright avoid the sun. We all have to set foot outside eventually, and our only choice is to be prepared. Sunscreen is your primary way of protecting your skin from the effects of the sun outside of simply not staying outside that long. We all like to take advantage of the sun though and that leads to problems like sunburn. All of us have or likely will experience sunburn at some point. The only thing you have left to do at that point is care for your skin until it heals. Both protecting your skin from the sun and soothing it after it has been damaged rely on different sets of ingredients that not everyone knows much about. OROGOLD has put together a quick primer on a few of these ingredients and their importance in protecting and healing your skin.

Aloe Vera
If you’ve ever had sunburn, someone close to you probably went hunting for the bottle of aloe vera the moment your skin starting stinging. This cooling and soothing compound is typically created from the sap of the plant as well as a few other ingredients. The soothing natural of topical application is the primary reason most people use it, but it is actually more useful than that. Some studies indicate that topical aloe vera encourages the skin’s healing properties as well. Not all studies agree though. We would like to highlight that the rich gel-like nature of many aloe vera products makes it a highly effective moisturizer though and that alone helps sun-damaged skin repair itself by ensuring proper skin hydration. Aloe vera isn’t a perfect ingredient, but it can do wonders when used appropriately.

Zinc Oxide/Titanium Dioxide
The brilliant white color of many traditional sunscreens typically comes from the concentration of either zinc oxide or titanium dioxide in the product. Some products even utilize both of these ingredients for a greater effect. The inorganic compounds are popular due to their ability to help block out the sun. Zinc oxide sees the most use in many places, but titanium dioxide isn’t far behind. There’s a modern trend towards trying to rub sunscreen thoroughly into the skin to make it vanish, but OROGOLD would like to highlight that products heavy in either of these ingredients actually benefit from being applied to the skin and spread thinly without actually being so thorough as to make them vanish. This keeps the concentration of the compounds sufficient across the skin to do their job. People don’t always care streaks of white across their skin though and, as a result, many sunscreens have started to turned to organic rather than inorganic blocking agents.

Ecamsule
This ingredient is a somewhat specialized organic compound that sees use in a number of sunscreen products as part of the trend towards favoring organic compounds. It offers fairly broad protection against both UVA and UVB rays, but it doesn’t provide total spectrum coverage. Most sunscreens use it as part of a mixture of other compounds as a result. Compounds heavier in ecamsule and other organic ingredients are typically relatively light sunscreens that are easier to spread across your body. A nice benefit is that, unlike inorganic compound heavy products, these sunscreens typically vanish easily into the skin and it doesn’t matter as much that the product be on your skin in a visibly heavy way. One particular benefit of products utilizing this compound is that they tend to last slightly longer than similar products due to resistance to sun exposure.

Trying to break down and explain every ingredient in suncare would take a long time. The skin care industry has experimented with plenty of them, but only a handful ultimately remain common. We’ve highlight some of the most frequently used or interesting compounds to give you an idea of the considerations that go into suncare. OROGOLD hopes you’ve learned something about these products that we all rely on and that it encourages you to remember to wear your sunscreen.