Are You Destined for Gray Locks? 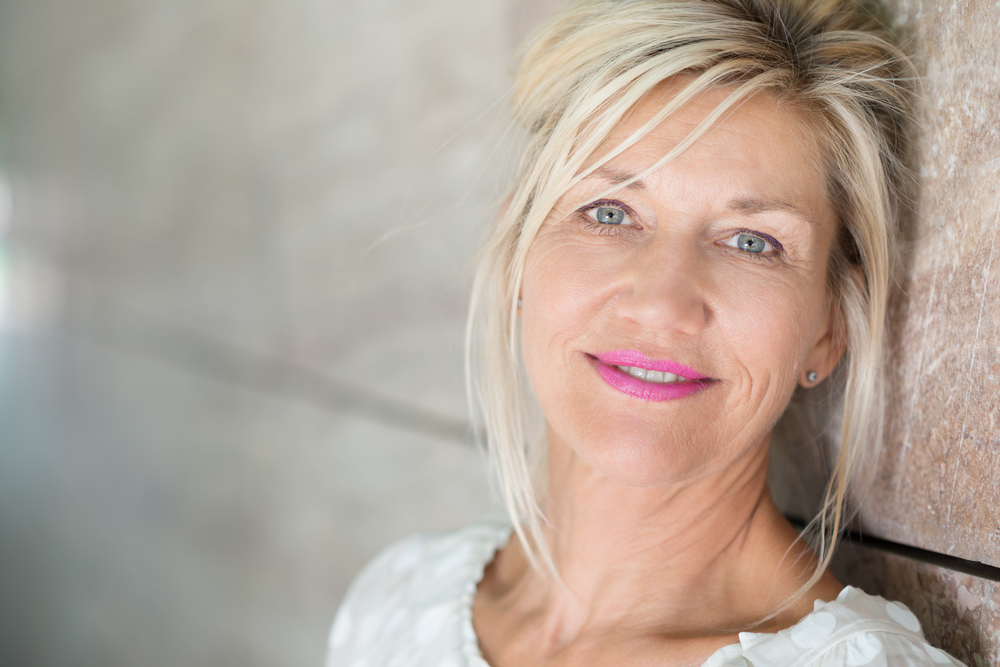 Maintaining a healthy and beautiful appearance is something most of us have a decided interest in. You can do a lot to delay the signs of aging in your skin. This is because we know what your skin needs to keep itself in good shape as well as to help counter particular changes that happen with age. All of this helps us to age gracefully. Using these tricks generally helps us feel better about ourselves and maintains our confidence until we can face age with a knowing wisdom. Hair… is a bit finicky. The color can start changing seemingly at random with gray hairs popping up as early as one’s 20s without any seeming regard for age. This can be unsettling for some of us and leads us to color our hair. The truth is that gray hair doesn’t say anything bad about your lifestyle or your age…it does say something about your genetics though.

Why We Go Gray
Most people are familiar with the standard hair colors of the world. Red, brown, blonde, and black hair are things that turn up in most parts of the world thanks to global travels. They do end up more concentrated in some areas though due to particular heritage. Gray hair is different. It turns up everywhere and seems to be the inevitable fate of all hair. The difference is the “when” someone is going to go gray. Gray hair isn’t a traditional hair color though. It is the lack of pigmentation. Gray hair is a sign that your body is less able to produce pigment for hair rather than necessarily a sign of aging. This problem does become more pronounced with age though and is why gray hair has become a sign of age or wisdom depending upon the culture. Regardless of its associations, it also has particular patterns of appearance just like any other hair type.

All In The Genes
Frequency of early gray hairs is entirely connected to heritage. The bad news for most fair-skinned people is that their hair is most likely to begin to grow gray first. European heritage tends to favor getting gray hairs as early as one’s 20s with it becoming a noticeable shift in color a little before one’s mid-30s. It might not be the most comforting thought for those of us with a clear idea of our appearance, but those of such heritage can at least take comfort in the fact that isn’t anything they’ve done wrong. Those with prominent African heritage are the ones most likely to enjoy darkly colored hair even as they approach their mid-40s with minimal change. Asian heritage is only a little better than European heritage though as they too are likely to start going gray before their 40s. All of this does depend on the individual though even with larger trends.

What You Can Do
It is hard to defy anything that has been written into your genes. Most of the time we simply need to accept that, like wrinkles, graying hair is something we all need to deal with eventually. We can take the usual steps of coloring hair though to help minimize its impact before we’re ready to embrace it though. There are also researchers working to understand why it is that particular genetics cause hair to have greater difficulty with pigmentation. This may eventually lead to treatments that reach the root cause of the problem and extend the amount of time we can enjoy our natural hair color. Such treatments are little more than dreams of the future at the moment as scientists have only just identified one of the genes responsible for graying and will have to study it substantially before being able to take practical steps against the effect.

Gray hair is something we all have to embrace eventually. It is quite literally in our genes to varying degrees. Regardless of your genetic heritage, time will catch up to you and need you to take one step or another. There’s no shame in coloring graying hair though. You should strive to ensure that you maintain your happiness and confidence by coloring your hair if necessary. Happiness and confidence, after all, are something you can cultivate rather than something you can’t fight forever.