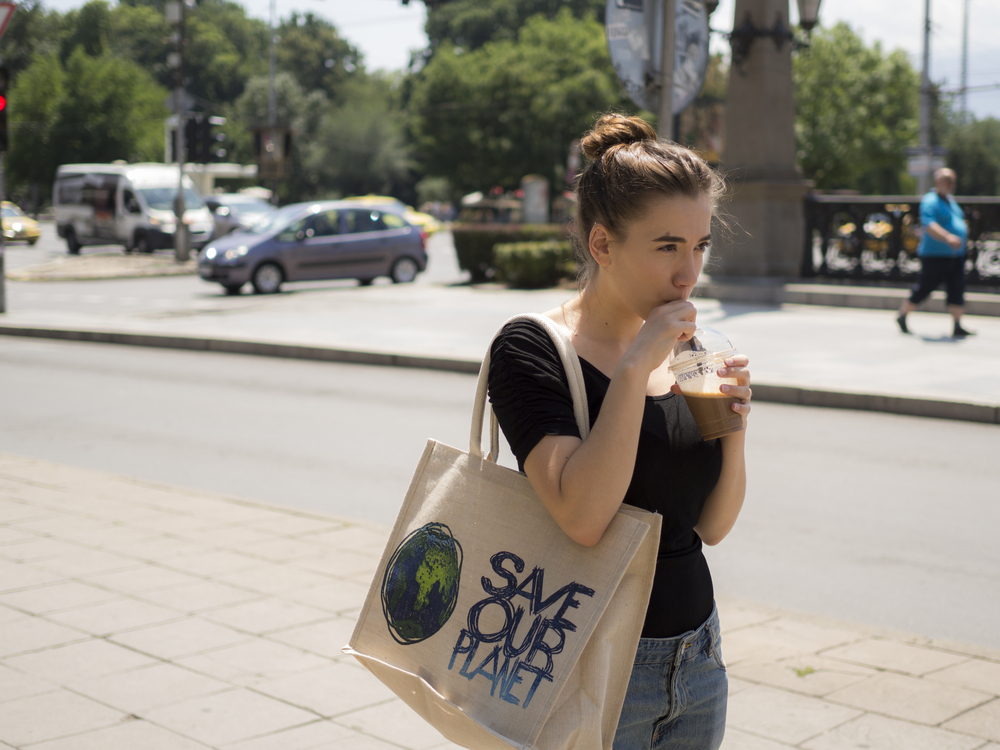 It may have taken many people a while to come around to the idea of climate change, but there is now no denying the impact that it is having on the planet, as well as those who live on it. These environmental extremes have an impact on human health in many ways, not only in the immediate sense, but also when it comes to the aging process.

Increased UV Exposure
When it comes to aging skin, be it wrinkles, age spots or fine lines, the majority of these are caused by exposure to UV rays, which is radiation that has been emitted from the sun. While the Earth’s atmosphere does provide some level of protection from this, the ozone layer has broken down severely over the years due to climate change, making humans much more susceptible to UV rays. In addition to this, the fact that global temperatures are still on the rise means that UV exposure is only going to be even more amplified, with scientists estimating that the dosage of UV rays that you will be experiencing will increase by 2% with every degree Celcius that the temperature rises. While UV rays do have a hugely detrimental impact on the skin, they can cause problems that are far more severe, and have been linked to multiple types of cancer. As UV exposure rises, so will these aging and health issues.

Air Pollutants
Studies have shown that, as temperatures continue to increase all over the world, ozone pollution would also rise significantly above current levels. This means that your skin is likely to come into contact with even more pollutants on a daily basis, and these nanoparticles have been shown to dramatically accelerate the aging process. The results of this are similar to the premature aging that is caused by UV exposure, although air pollutants have also been linked to pigmentation, which is another form of skin aging. Unfortunately, there is little that those living in urban areas can do to prevent these pollutants from impacting the skin, but by washing your face regularly, and consuming plenty of antioxidants that will help to fight the damage, you will be able to keep this problem under control.

Heat Stress
When the body is subjected to high temperatures for long periods over time, especially if it is being physically active and exerting a large amount of energy, it can often experience heat stress, and this can have an effect on the cardiovascular system, limiting its abilities and slowing down various functions within the body. With age, this can soon become fatal, as all of this increased strain will be putting pressure on an already compromised heart.

Climate change is an issue that is still being studied in great depth, and there is plenty more to be learned on the subject. While the impacts that climate change is currently known to be having on human aging seem quite severe, this is only going to worsen over time, making this an urgent issue that needs to be tackled.