Darker Skin Is Not Safe From Cancer 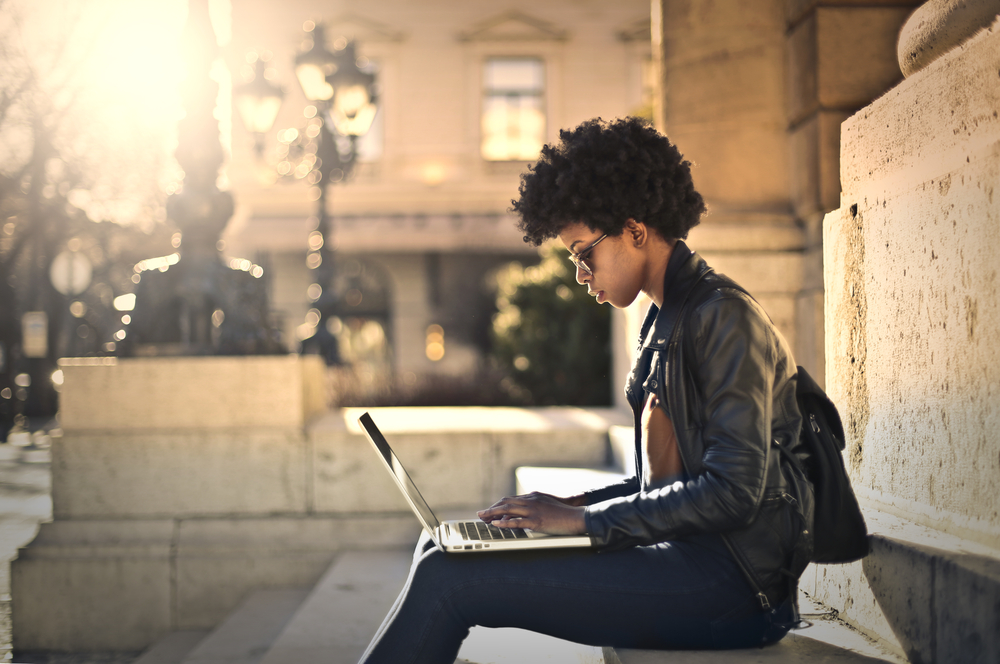 Anyone with fair skin is used to an endless parade of facts explaining how susceptible they are to skin cancer. In fact, many of these facts highlight that having fair skin is actually what makes them more susceptible. There just isn’t as much protection from the UV rays in their skin and it leads to problems. Unfortunately, this has given rise to the consistent idea that people with darker skin are somehow protected from skin cancer by their skin. There are a lot of myths like this that are harmful to those with dark skin. Skin cancer, of all kinds, is something that we are all susceptible to and have to remember to take steps to fight back against it. Misinformation surrounding dark skin and cancer is nothing new and there are plenty of long standing ideas that need to be dealt with so that we can all move forward to healthier skin. Let’s take a look at just a few of them.

No Sunscreen? No Problem
A highly problematic idea that suggest people with darker skin don’t need to wear sunscreen is one of the most persistent and wrong-headed ideas in this group. It makes an intuitive sense though. Fair-skinned people wear sunscreen to help make up for the naturally lower melanin concentrations in their skin. The sunscreen takes the place of that natural barrier as far as many people are concerned, but that isn’t true. Sunscreen serves to augment natural protections. It cannot replace them. People with darker skin get progressively more resistant to UV rays the darker their skin gets, but at the same time resistance is not the same as being immune. Spending all day in the sun even with dark skin will harm your skin’s long term health. People with dark skin need sunscreen too. You may be able to get away with a slightly lower SPF than fair-skinned people, but at the same time it is ultimately for the best if everyone uses a sunscreen of at least SPF 30 that offers broad spectrum protection.

Selective Immunity
Even if people do accept that people of darker skin tones get skin cancer, there is the small matter that some believe such skin tones mean a form of selective immunity to certain skin cancers. This sort of reasoning, like many things, makes intuitive sense, but in truth has no basis in reality. People with darker skin tones are variably susceptible to the various kind of skin cancer, but not immune. In fact, acral lentiginous melanoma, a very potent form of melanoma, is actually more common among African-Americans. This kind of skin cancer most commonly begins on the bottoms of one’s feet or the palms of one’s hands. In a similar but less life threatening pattern, Asian Americans and Latin people tend to be more susceptible to basal cell carcinoma. Darker skin tones aren’t really protection at all.

Limited Mortality Rates
The saddest part about the idea that darker skin tones are necessarily safer from skin cancer means that the mortality rate is higher among such communities. After all, if a society keeps telling you it can’t possibly be cancer, then you’re far less likely to seek the appropriate treatment. That means we need to make important distinctions as a society if we’re going to ensure that everyone has a clear understanding of the threat of skin cancer. Fair-skinned people are more susceptible to skin cancers in general, but a lot of effort has been put into ensuring public awareness in their communities. We must all work towards spreading greater knowledge of the cancer risks for darker-skinned people. The lack of awareness genuinely makes them more likely to kill rather than receive early intervention. In many ways, this follows a larger pattern in society that tends to neglect the medical needs of minorities by simply not doing enough research or failing to properly educate professionals. If you have a darker skin tone, then it is advisable to talk to your doctor and ensure they’re educated on this matter for the sake of your health.

Darker-skinned people are not immune to skin cancer. The persistent and entirely wrong rumors and ideas of this actually make skin cancer among such people deadlier, if not more common. Nothing will change the fact that fair-skinned people get skin cancer at a higher rate, but everyone needs to use sunscreen. We are all human and our skin will ultimately react to damage in similar ways if given the chance. Proper awareness and self-checking should be a part of all our monthly health routines. So remember to get sunscreen regardless of your skin tone. It truly is a matter for your health.