Do Tongue Patterns Have Meaning? 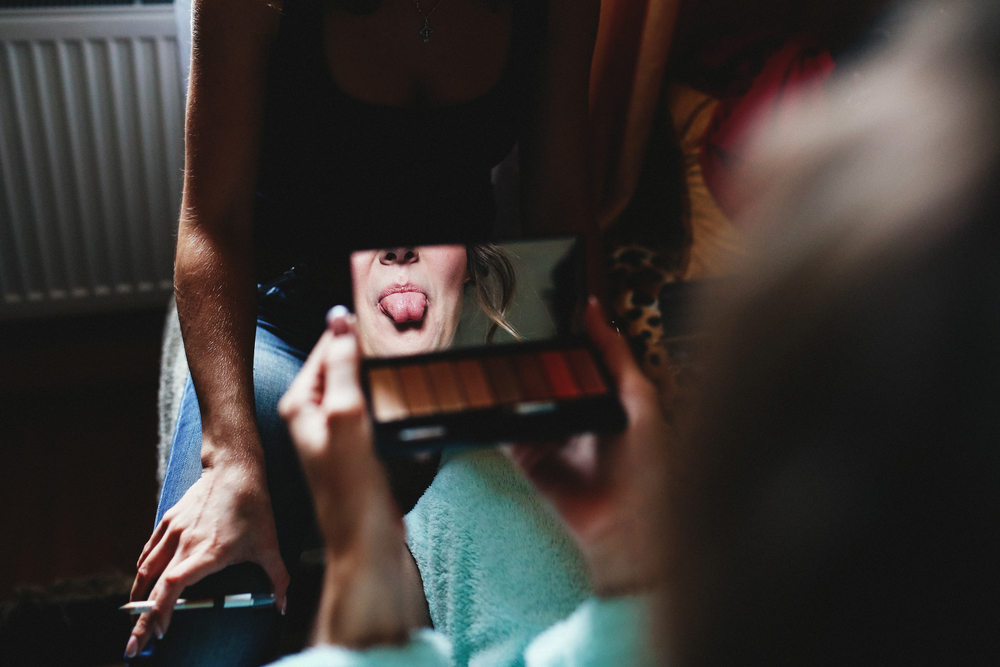 Many of us, in the context of beauty and health, tend to only worry about the appearance of our teeth. After all, this is typically the part of our mouths that is most likely to be seen by another person. We smile in greeting to people almost every day regardless of what we actually think of them. It is only natural that we’d pay so much care to our teeth. We often only look at our tongues when we’re feeling sick or if we’re brushing our tongues to prevent bad breath. Anyone who has looked at their tongue has likely noticed the various taste buds on their tongue arranged in particular patterns that seem like they must have meaning and wondered if there was some secret to understanding them. Interestingly, the look of your tongue can actually say something about your health readily.

Smooth Tongue
Our tongue is quite clearly covered in taste buds of varying sizes. They are there from when we first look into a mirror in curiosity as a child and remain there for the rest of our lives barring any traumatic damage. There are instances where our tongues can appear comparatively smooth though. Instances of this condition, referred to as “smooth tongue”, can have varying causes. Commonly they come as the result of vitamin or nutrient deficiencies in the body. This leads the tongue to swell within the mouth. It isn’t necessarily as drastic as it is in the event of an allergic reaction, but the swelling remains potent enough to even out the natural bumpiness of the tongue until it appears smooth. This is less of a case of how the patterns on your tongue tell you something and more how their absence tells you something though.

Geographic Tongue
This is a curious condition where the patterns appearing on your tongue are the condition itself. Geographic tongue is characterized by the white-bordered red spots appearing around the tongue. The formations frequently look like maps of continents imprinted on the tongue in a white-ish color. It begins with red spots forming on the tongue and gradually increases in intensity until the characteristic appearance of the pattern takes hold. Sometimes the condition lapses and vanishes only to reappear on the tongue again later in an entirely different pattern to provide an added layer of complexity to the condition. You don’t need to worry much about this condition though as it is exceedingly rare and typically only occurs within 2-3% of the population. Geographic tongue is also more or less perfectly harmless in the vast majority of cases.

Addressing The Elephant in the Room
What we’ve just highlighted are actual medical conditions. There are certain branches of alternative medicine that embrace the idea of the patterns on your tongue having meaning outside of being signs of particular medical conditions. Frequently this is credited as being part of traditional Chinese medicine which is frequently not traditional, actually Chinese, or in any way reliably called medicine. The claims typically center on the connection of the tongue to different points in the body and using any differences in the patterns to determine the health of an area. For instance, some models link the tip of the tongue to heart health. This usage of tongue patterns to determine the overall health of a body has no reliable basis in actual medicine and is not of any use to someone seeking to actually understand their body.

The patterns on your tongue do serve a purpose in determining your health, but not necessarily in any direct way. Conditions can influence the appearance of these patterns by making them more or less visible. Sometimes all new patterns form as the result of a condition as well. Ultimately, it is probably best for you to think of the patterns in your tongue as having no substantial meaning. Any drastic change is likely something you want to talk to a doctor about though.