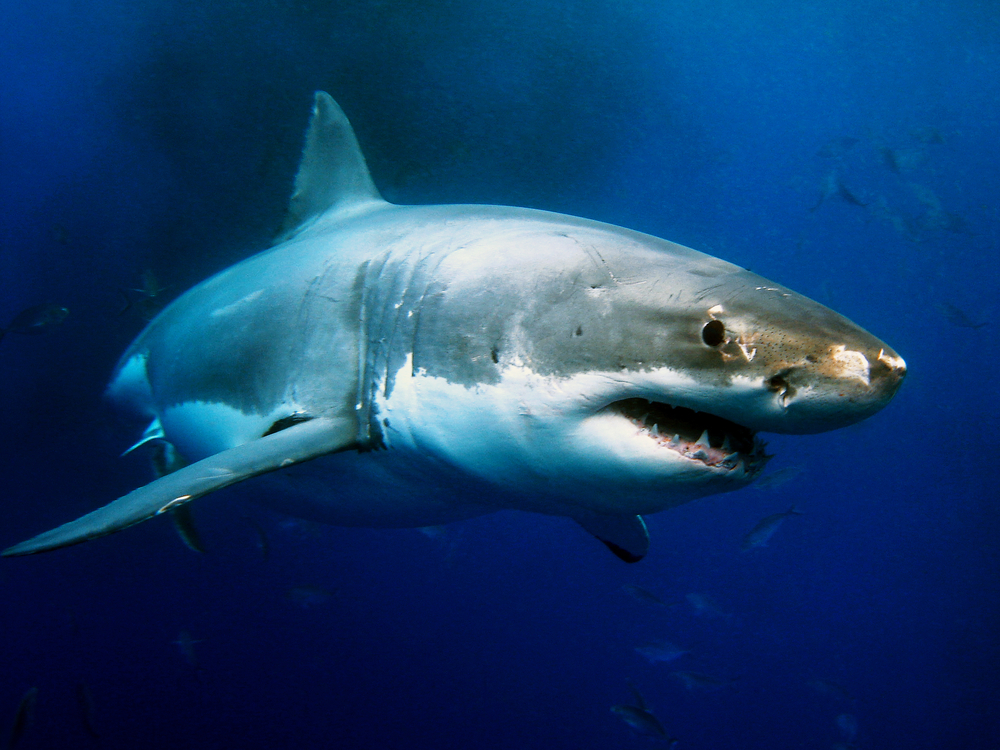 Visiting Hawaii for a vacation is a cliché at this point. It is the archetype for beautiful, tropical vacations and has been for a long time. There’s a good reason for this. The islands are beautiful and offer exquisite scenery along with a rich history and culture just begging to be explored. All of the beaches don’t hurt matters either. It may be harder to find a private beach on Hawaii, but sometimes that doesn’t matter as much as getting to relax and enjoy the sand and water. Those keen on spending a little time in the water would do well to remember that while Hawaii has no non-invasive snake species, it certainly has more than its fair share of shark species swimming around out in the waters. This doesn’t mean you should be afraid of the water, but it does mean you might want to consider having a healthy respect for it.

The Locals
The sharks people are most likely to encounter are “inshore sharks.” These sharks tend to predominantly be found in coastal waters. This may make it seem unwise to venture far off the beaches, but sharks aren’t actually man-eating predators most of the time. They often survive largely on other fish and aquatic animals. Sharks are often fairly likely to avoid or entirely ignore humans because we’re honestly not relevant to their lives much of the time. The apex predators are typically the only ones you need to worry about as long as you’re not wearing metal or splashing too much. Watching your step is also advisable. Common sharks found around the coast of Hawaii include the tiger shark, the sandbar shark, and several kinds of reef shark. These species and most others typically stay farther out than the immediate area beyond the shore though.

The Visitors
Some of the bigger names in the shark world pass through the waters around Hawaii. These are typically offshore and deep-water sharks that few beachgoers will ever see. For instance, you probably want to know that white sharks have been seen out in the deeper waters. Anyone intending to go on a boating trip to observe local species is likely to be delighted that whale sharks have also been known to pass through Hawaiian waters. Both the Blue Shark and the Shortfin Mako also spend time in the area. Most of these spend their time out in deep waters far from the beaches and are far more likely to be seen when sport fishing or going on a nature dive. Listening to guides directing such dives will let you see some of these species and gain an appreciation for them without being in any true danger.

The Importance of Sharks
Hawaii has an interesting relationship with sharks. Their status as an island nation for a long time meant their culture developed a complicated relationship with these animals. This relationship included everything from a deity that commonly assumed the form of a shark all the way to folk creatures known to be somewhere between man and shark. Each provided a particular service within the context of Hawaiian culture. There are even tales of ancestral spirits that returned to look over Hawaiian families that could take on a wide variety of forms. Much of the time this was some form of local land animal or bird, but sometimes it was also a form of shark. Hawaiians lived with the reality of sharks and respected them for what they were: powerful, majestic animals capable of anything. The mythology of Hawaii may hold less sway in the modern era, but their intimate relationship with sharks continues to exist and evolve.

Sharks are a fact of life when you’re in Hawaii. They’re in both the coastal and deep waters. Most of the time sharks will stay away from people due to the confusing environment we create for them, but they do sometimes end up in conflict with people. You are simply advised to be aware of any local postings on beaches concerning sharks in the area and to pay attention to where they step when enjoying the waters. Most of the time you’ll be perfectly fine by following these rules. Just remember the thing Hawaiians figured out a long time ago: always respect the sharks.