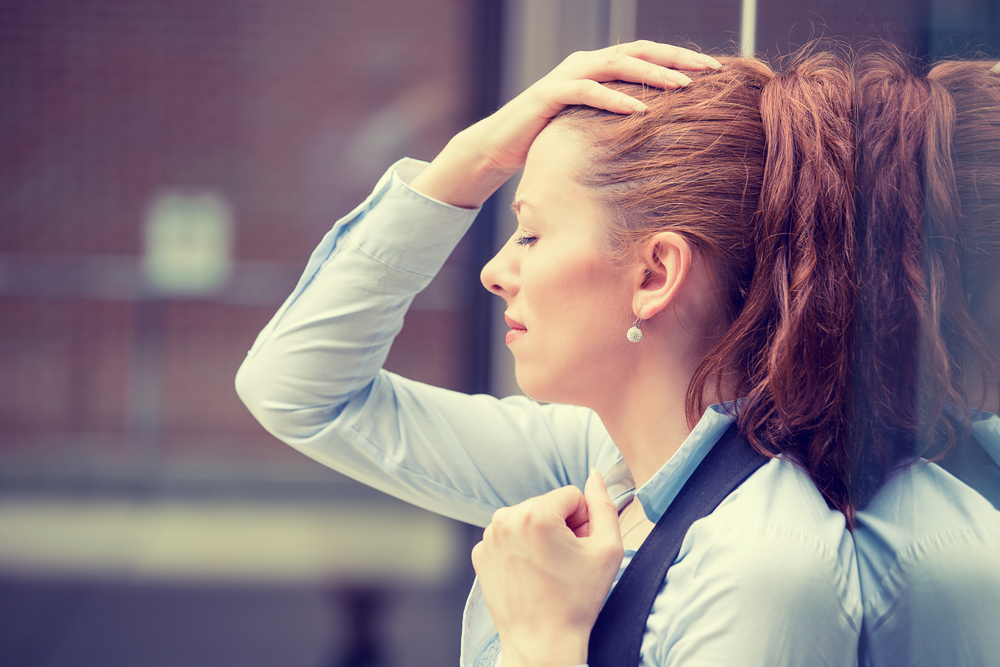 We’ve all felt it at one point or another. Some activity is going just fine and is at the very least tolerable even if it isn’t actually pleasant. This goes on for a bit until someone else comes in a hurry. They look stressed and a little upset even before they open their mouth. There’s this air that just makes our bodies start responding when we see those things and it just gets worse when you find out just how stressed someone is when they start talking. But why does it happen? Stress is generally thought of as something that happens to each person individually. We talk about it this way most of the time and explain what’s stressing us to friends. OROGOLD would like to highlight that what’s getting to you isn’t actually just getting to you. Humans are connected in many deep ways. Some of these paths even let stress flow freely between people.

Contagious Stress?
The first thing to realize when answering whether stress is contagious or not is that language is tricky. Stress both is and is not contagious depending on the sense you’re using the word in. There is no literal stress bacteria or virus that you can catch from someone via close proximity. It isn’t a physical being. Stress, even though it has physical symptoms, is a mental phenomenon. However, there is a psychological effect known as stress contagion. Scientists have been in our hypothetical scenario just as assuredly as any other people. There’s this intuitive understanding that stress breeds further stress in others. This is actually true and has been studied numerous times. Stress doesn’t transfer between people, but instead obvious sources of stress in the environment cause your brain to start responding in a similar way.

Why Does My Brain Respond?
Stress contagion likely has a lot to do with the fact that humans are considered a social species by science. Yes, there are plenty of introverts, but even introverts need to have some level of human interaction eventually. As social creatures, our brains are wired to respond to one another in intuitive, empathetic ways. Most of us feel a slight urge to respond to the dominant mood of an environment whether that’s smiling in response to clear happiness or hunching over a little in response to a somber mood. Our brains simply tell us this is how to behave within the group to ensure everything operates smoothly. These same mechanisms also end up transmitting stress. Stress is the body’s response to an outside situation where it needs to do something. We likely benefited from this in prehistory as transmitted tension could help everyone be ready for an attack from an animal. Unfortunately, the same mechanisms that once protected us end up not being as necessarily serviceable in the modern office.

How Contagious is Stress?
If you’re worried, stress isn’t actually perfectly contagious. The vagaries of empathy mean that different stimuli are required to transmit stress to separate people. Some of us respond greatly to people looking stressed, but others can get stressed simply from watching a movie or show where something stressful is going on. Still others can end up responding to seeing something stressful happening in front of them. No one necessarily responds to all of these though. If you think back to the movies and shows you’ve watched with friends and families across the years, then you can probably think of the people who are untouched by what goes on on the screen and others who seem to respond to every bump in the cinematic road. We can’t prevent ourselves from reacting in an empathetic way as that’s simply the nature of being human.

Stress is, in many ways, a highly contagious mental factor. It isn’t just stress though. Humans are wired to work together and get along. This means we unconsciously follow the tones of a group. It helps everyone understand one another. There are downsides to stress being so easily transmitted alongside other emotions though. OROGOLD recommends staying aware of the sources of stress in your life. Remember that they can sometimes be the people in situations rather than just the situations. Keeping a cool head and encouraging it in others can potentially make things better for everyone.