OROGOLD Reports: Lack of Vitamin B1 Can Lead to Brain Damage 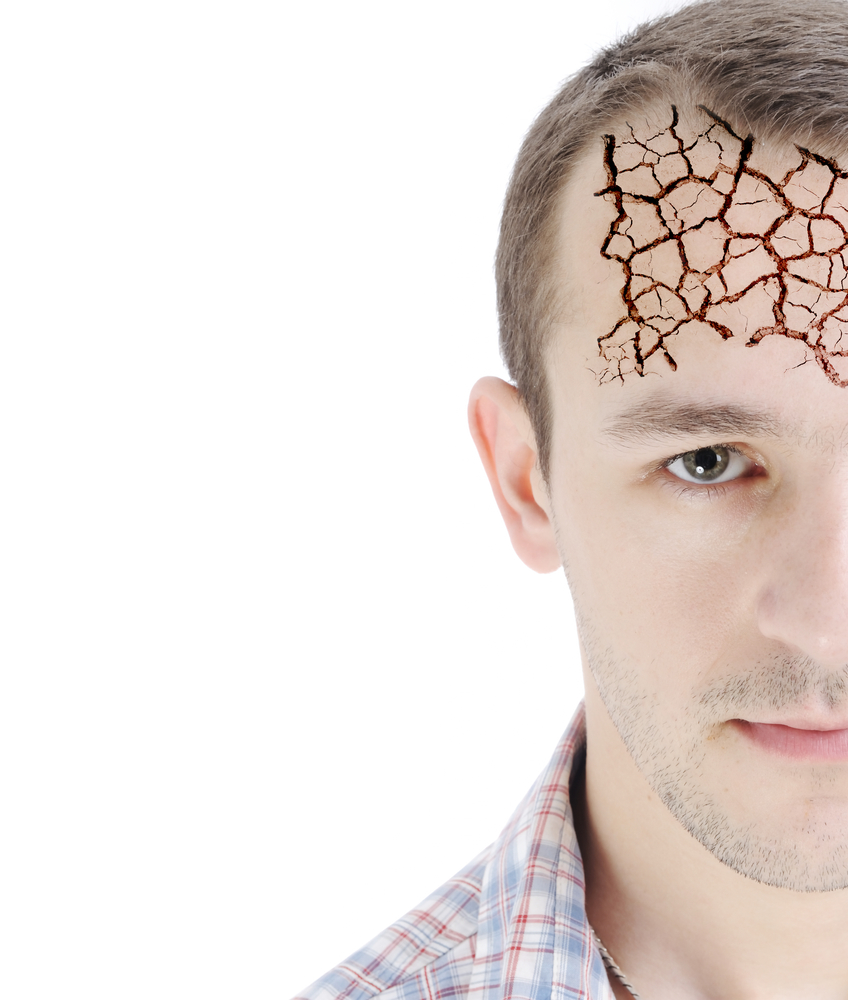 Recent studies conducted by a group of neurologists at the Loyola University Medical Center have shown that a a shortage of Vitamin B1, also known as Thiamine, can lead to a lethal brain affliction that is known as the Wernicke encephalopathy. Some of the main symptoms of this disorder include hallucinations, double vision, involuntary eye movements, coma, confusion, impairment of the ability to control muscles and eye issues. If a person leaves this disorder untreated, the conditions can aggravate and it can also lead to brain damage and the ultimate death of a person.According to a report written by a group of Loyola University neurologists and published in the Scientific American Medicine Journal, Wernicke encephalopathy is a disease that usually occurs in people having disorders such as anorexia or alcoholism that ultimately lead to problems like malnourishment. Wernicke encephalopathy is actually a simple example of a rare disease known as encephalopathies. This disease is caused by toxic substances and metabolic disorders. Acute encephalopathy problems can have an effect within hours and they are commonly spurred by things like metabolic factors or toxic substances. An organized approach to the condition is extremely important in order to prevent permanent injuries because the severity can range from a simple state of confusion to a major comatose condition.