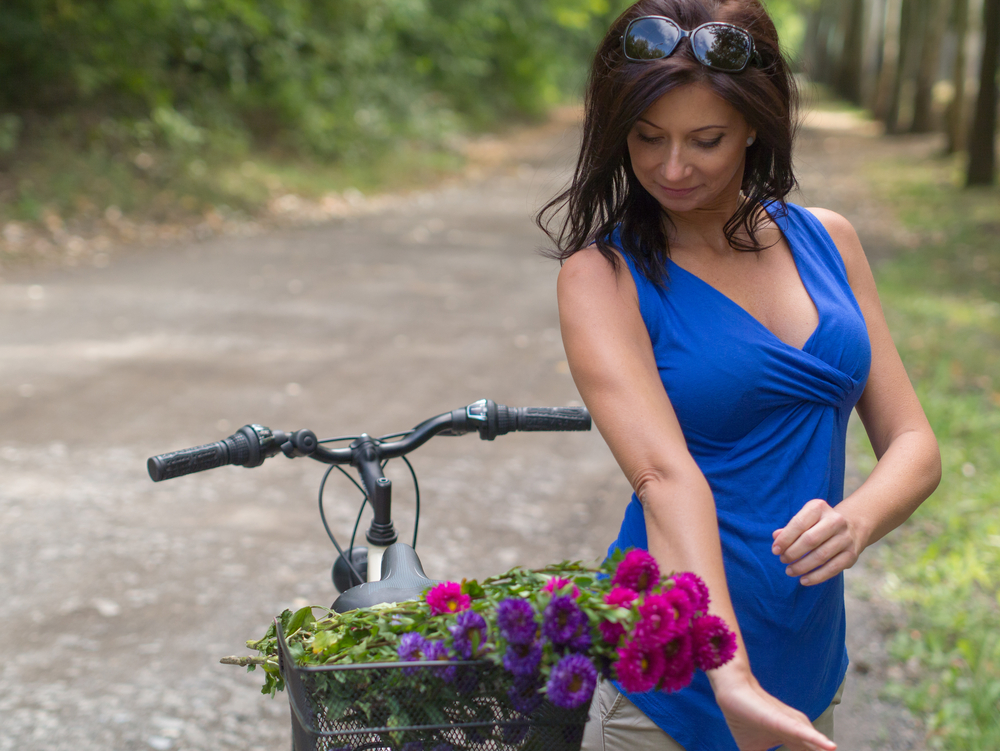 The body is a highly complex organic machine. Each organ functions based on its particular functions with minimal outside input. They all work together though to maintain the greater function that is your life. All the interplay amidst the organs naturally means that they affect one another constantly. We generally don’t notice this though as there are no outside cues. Some things that happen to the body we do notice though. These are instances where the internal functions of the body express in clear ways. Most of us know when the fight-or-flight response is triggered by feeling on edge. We also tend to know when we’re experiencing something that truly moves us though. Many people have felt the rolling wave of pleasure throughout their body and skin in response to a powerful stimulus before. This is “frisson” and, contrary to popular commentary, isn’t known as a skin-gasm normally.

So Good It Gives You Goosebumps
As stated before, frisson is the result of a powerful stimulus. Most of us experience when we encounter things that truly touch us in some way. This tends to make the experience a feast for the senses in many ways. The body responses by causing a cascading reaction to the powerful stimulus. Most people don’t know the term frisson and not everyone has heard of a “skin-gasm”. The catch is most people know of the phrase “so good it gives you goosebumps”. This is the reaction we’re talking about. Goosebumps are only one part of the reaction though. Much of the time people respond to things like a speech, music, literature, and even art in this way. It depends on what is seen as important, valuable, and moving. Not everyone will have the exact same reaction to something though and that makes using frisson as a criterion for excellence a difficult standard at best.

What Happens
In essence, the powerful stimulus causes the skin of your body moves to a degree. It typically begins in the lower back and moves upwards quickly for the duration of the sensation. Sometimes frisson is powerful enough that it reaches the scalp. Most of us experience this in one or more waves of shivers over the course of the reaction. As the wave passes, the skin experiences goosebumps around each hair follicle and typically causes them to stand on end until the sensation passes. Sometimes the skin flushes a little with the stimulus. This is harder to notice around the body due to thicker skin, but observing the face of a person experiencing frisson occasionally results in noticing a visible flush to the skin that passes as quickly as it arrives. This can translate into a warm sensation around the head typically. Most of the time the experience is over so fast that it is hard to notice each part of the experience though.

Enjoy the Experience
Frisson lasts, at most, around 5 seconds or a little longer depending on the individual. Goosebumps are simply one part of the reaction rather than being the only reaction and start fading quickly afterwards. This means that there is only a small window in which to enjoy a typically pleasurable phenomena that is the only way the more automatic parts of your body can clearly express pleasure. It should be noted that frisson isn’t strictly a reaction to overt pleasure though. The thrills and chills people experience in the movie theater when watching a horror movie or trying something new and slightly unnerving are also sometimes frisson. Whether we want to admit it or not, many of us find at least some subconscious pleasure in being frightened in a safe environment. The best thing to do is to think of it as another part of the experience.

Frisson is a distinct experience that almost everyone has experienced in their lives. If they haven’t, then there shouldn’t be any worries as it is a difficult sensation to entirely avoid. You can also seek it out by finding the things that truly reach you until your thinking mind has no other way to express it than that quick shiver up and down your back. There are worse things in the world than getting an extra bit of joy out of something.