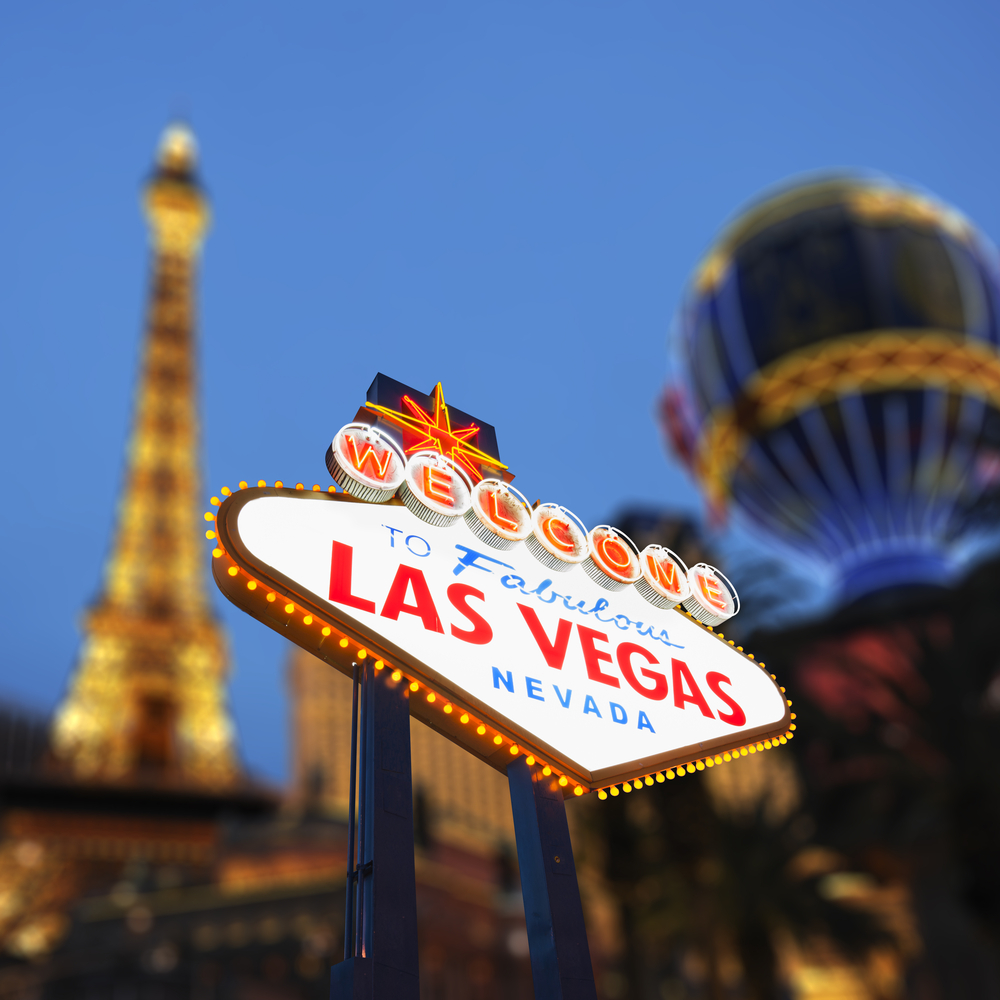 Everywhere has a history. This seems obvious given people themselves have them, but it is hard to think of some places as being anything other than an eternal constant. Las Vegas is one of those locations. Its glittering neon and endless reputation for entertainment seem to have been there to greet us by reputation alone from a young age and continues to the present day unbroken. Las Vegas, quite simply, is Las Vegas. Everyone knows it and the stories all seems to indicate that it was always Las Vegas. There’s more to the history of Las Vegas than its larger than life reputation. Any OROGOLD fans might want to know a slice of the city’s history before visiting. It won’t necessarily change your experience, but it will give you a better idea of what all the city has been through.

Founding
Las Vegas didn’t start its life as an empty patch of desert, but it seems that may be all that people ever encountered. Water remained available for those who knew where to find it and this lead to it being a regular point on trails to the west. This continual traffic eventually lead to the founding of the settlement of Las Vegas itself being founded in the late 1890s. Irrigation was key to the early city’s survival due to the environment. It’s Mormon settlers were determined and dug the wells necessary to provide for their growing city. The greater availability of water from a genuine city is what truly cemented Las Vegas’ place on westward trails. It stopped being just a favorable place and became the prime stopping points because people knew they could trust it. The flow of traffic fed into the city’s growth in ways that helped it become stable even through difficult economic times.

The Bare Bones
Vegas has…a certain reputation when it comes to entertainment. There’s no denying many of its signature features were designed to appeal to men, but it makes sense given the casinos that would eventually become the staple of Vegas started in the 1930s. The sensibilities of the time dictated catering to a particular kind of clientele back in those days. It probably didn’t help that many of the earliest casinos were also bankrolled, at least in part, by organized crime who in turn had their own kind of clientele in mind as well. These early casinos would prove integral to Vegas’ future as it showed the state itself how profitable the gaming business could be and overturned a ban on gambling in place at the time. Vegas quite literally changed the economic activities of the entire state of Nevada.

Glittering Lights
In the end, the Las Vegas everyone knows today truly started around the late 1980s and early 1990s as the grand casinos of the modern era began to appear. The glitz and glamor of the 30s and 50s served as the perfect staging ground for legitimate wealthy interests in the modern era that moved in and began to reshape the face of Vegas. More and bigger lights went up as investors appealed to yet wider audiences with Vegas while still maintaining the heart of it all with the casinos. This lead to the true scale of the current international draw as well. World class chefs and entertainers were plucked from around the world to be provided new, shining homes in the Nevada desert. A new casino seems determined to open every few years now, but they all maintain that sense of opulence that Vegas is so well-known for now.

Las Vegas’ history is interesting and convoluted. Its beginnings as a water town left it in a good place to maintain its business across time as it had a solid economic foundation. The more illicit side of business used this foundation to create less than legal businesses that in turn became perfectly legal ones eventually. In the end, the motivating force behind Las Vegas seems to have always been desire. A desire to survive, thrive and grow despite the desert environment. This desire is something OROGOLD fans can likely appreciate. After all, who doesn’t want to be eternally glamorous?