What is the Cold Shock Response? 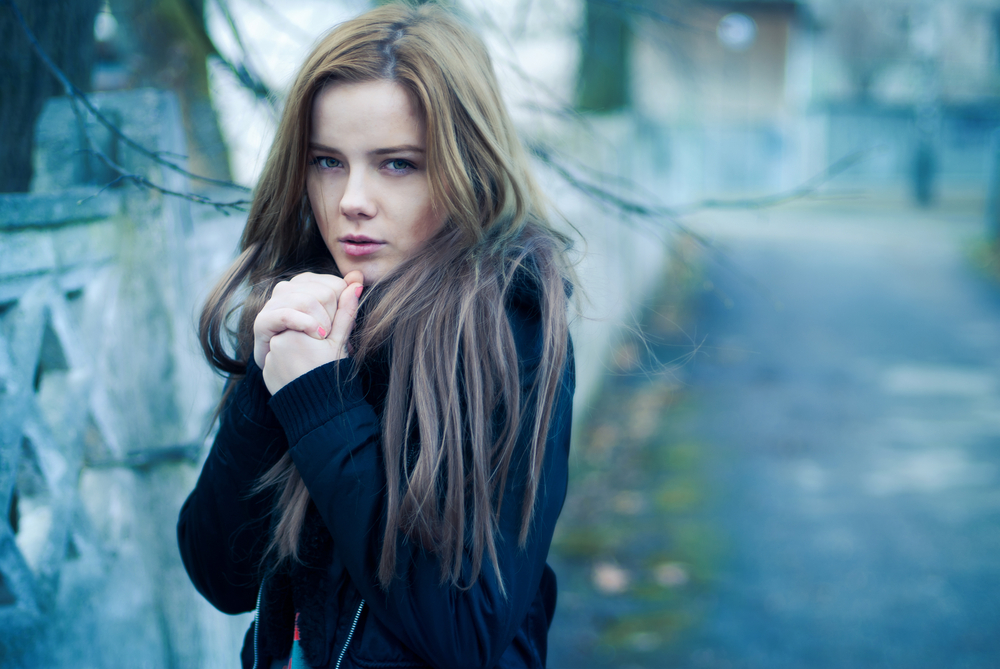 There’s a divide between many people on whether they enjoy cold weather or warm weather. Most of the time people seem to end up favoring warm weather for various reasons. Many of the places regarded as the most beautiful in the world are located in tropical climates. Regardless of your tastes, both the hot and the cold can be deadly. Your body has different ways of reacting to each extreme. The cold shock response is how your body deals with sudden immersion or exposure to frigid temperatures. It is an automatic response that you have no true control over. Different people experience the cold shock response to varying degrees, but the ways it manifests are fairly universal. Whether you like the cold or the heat, should probably be aware of this response if they’re ever going to go anywhere near frigid water.

Frigid Gasp
The biggest issue for that anyone undergoes cold shock response is that your body automatically tries to draw in air quickly. Hollywood is particularly fond of showing this effect in movies, but not the natural aspects that follow after it. This gasp, not the cold, is what has the most potential to kill anyone who falls into frigid water. People violently draw in air then suck in the frigid water which starts the process of drowning. Not only does it lead to water in your lungs, but taking in the frigid water gets the chill into your insides as well. This leads to your core temperature dropping faster in such a way that it speeds the process of hypothermia which has other effects on your body as well. Few people survive more than a half hour in frigid waters simply because it slowly shuts down parts of your body as it tries to save itself.

Chilling Thoughts
Fortunately, most of us are entirely capable of surviving the cold shock response as long as there are others nearby. People can quickly retrieve someone from the frigid water and help them to somewhere to recover. Healthy people will still be a bit shaken from the experience, but will make a full recovery. Anyone with vascular issues is not as likely to be quite so lucky. The reflexive gasp is the most obvious response your body has to cold. You should never forget that the rest of their body responds at the same time. Your arteries narrow almost instantly in an attempt to restrict the flow of blood and help keep as much of your body warm as possible. This makes your heart have to work harder to keep your blood pumping. As a result, it can cause a heart attack in those with damaged vascular systems.

What Can I Do?
There is nothing you can actually do to avoid the cold shock response other than ensuring that you’re appropriately prepared for cold water. Wear appropriate gear. Be careful when traveling to a location. Certain training can also increase people’s resistance to the effects of the cold shock response, but ultimately it only dampens them. You’ll be able to resist the effects of the cold longer, but they will still be affecting you. The main thing to take away from this is that if you should ensure that you take any preparatory classes available before attempting cold water diving or anything else that involves immersion in frigid water. Extra preparation can make all the difference in a dangerous situation. Remember that your body will get fatigued in frigid waters quickly even with gear and preparation though.

The cold shock response is your body’s attempt to protect you by giving you an edge when something goes disastrously wrong. Sometimes the effects don’t work as well as your body expects them to and actually contribute to making the situation worse. Despite this, the cold shock response is something to be aware of so that you can be prepared for it. Those taking the time to be properly prepared for any enjoyment in frigid areas will be better equipped to make the most of their time. After all, if you only have a little time to enjoy sports like cold water diving, then you don’t want to waste any more time than necessary.