Why Do Women Have Higher Levels of Anxiety? 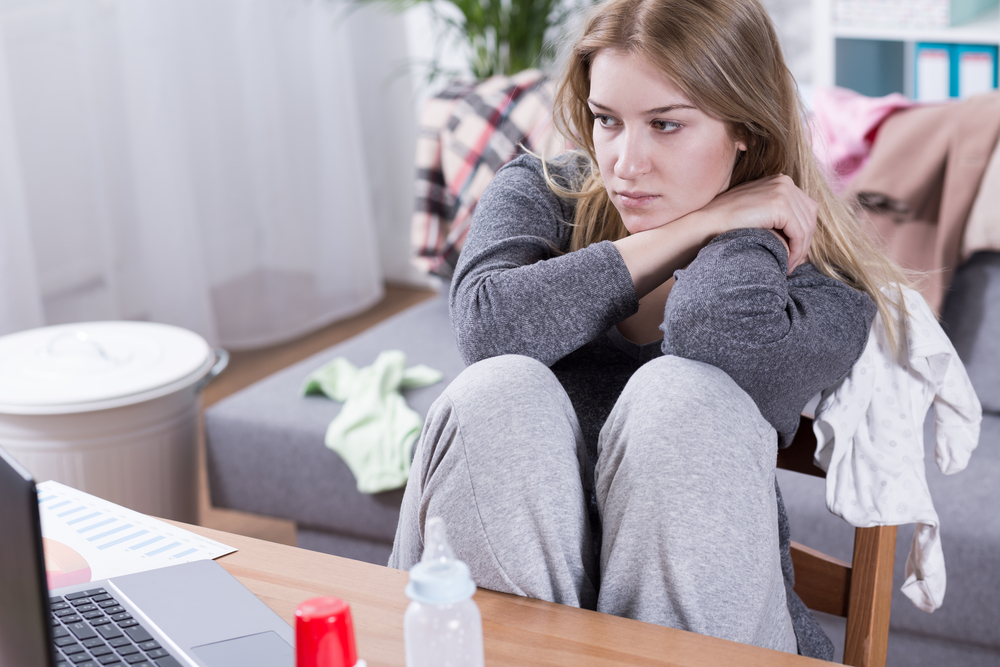 Anxiety is an issue most people face in their life. It can be a symptom of an underlying tendency or simply reflect greater than average stress in your life at a given moment. Anxiety is a manageable condition in many cases though. Therapy can help teach people coping mechanisms and allow them to vent what is troubling them in a safe environment. More severe cases can seek out the help of medication to help mitigate any physical issues that can cause chronic anxiety. The ability to find treatment may help, but it doesn’t answer why it seems that more women end up seeking treatment for anxiety than men. There are apparent reasons for this though that any woman should be aware of to ensure proper self-care. Knowing about these factors can at least help us process why things seem larger than they are and approach them with a clearer head.

Building Effect
Interestingly enough, women experience anxiety slightly differently from men. Estrogen-dominant brains picks up on potential anxiety-inducing signals from the environment more readily than testosterone-dominant brains. This leads to anxiety developing sooner in a woman than it might otherwise build in a man. It doesn’t mean that there wasn’t always a reason to be anxious though. Women simply are more sensitive to such cues from various sources. This is compounded by the fact that the sense of anxiety is also sustained longer for women. Extra sensitivity to such signals means the brain has a greater difficulty turning off the anxiety-inducing impulses in the brain. It is particularly difficult if the source has been long lasting. The sensitivity and how long it lasts is likely connected directly to differing neurochemistry.

Life Happens
Significant changes in women’s lives can also lead to anxiety being triggered and lingering. A big cause of this is pregnancy. The obvious concerns of such a time in a woman’s life often dominate such a time and cause extra concern for safety. It is highly understandable. The fact is that this anxiety doesn’t vanish immediately after the pregnancy itself. Shifts in hormones and the sustained anxiety levels can result in several lingering issues. Most people are familiar with the term postpartum depression. This is a relatively common experience for women and most have had a friend or family member that experienced it. However, others experiences, like OCD, can also happen as a result of things as well. It is important to note these are generally the result of the heightened and sustained anxiety women experience. Other hormonal shifts affecting neurochemistry can also cause such reactions.

Just One of Those Differences
We’ve mentioned neurochemistry a lot in this. It should be stressed that we’re not talking about the antiquated and sexist arguments for women necessarily being more empathic. The differences in hormone levels do make a clear difference though. Studies have also shown that women react to the release of stress hormones differently than men. Their bodies are often up to twice as potently to some stress hormones once they’ve been released into the bodies. In general, this means women’s bodies appear more keyed to be wary and attentive as well as primed to listen to an urge to get out of situation more often than men. Interestingly, this seeming difference in filters has been commented on by a particular population: transgender people. Trans women have noticed a shift towards being more receptive to smaller cues and more prone to anxiety upon starting hormone replacement therapy and trans men have reported the reverse: a slightly blunting of awareness to such cues.

Anxiety plagues all people regardless of the fact that women are more susceptible. The reasons are likely varied, complex, and lost to the ages. Some people speculate on why this is the way it is, but many such speculations fall under the debatable disciple of evolutionary psychology. Separate reactions to stress should never be used to justify sexist ideas, but they can give everyone a clearer idea of what to expect from their own body in an anxious situation.