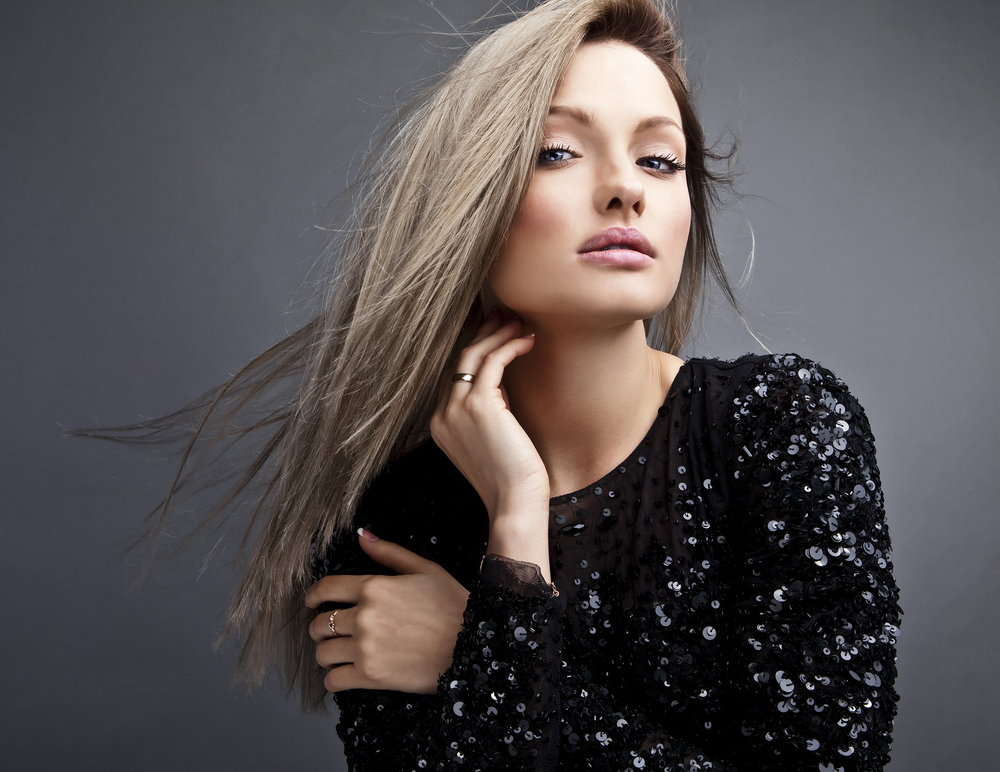 Gray hairs are an uncomfortable subject for a lot of people. They conjure the specter of impending old age and a sense of the loss of vitality in many women. Honestly, this makes pretty much no sense whatsoever when you think about the fact that gray hairs are considered “distinguished” on many men. Regardless of how they’re perceived, there come various points in our lives where we starting noticing just a few more gray hairs than we expected when we look in the mirror. This can be for any number of reasons, though. It isn’t necessarily the sign of the beginning of the end as so many people tend to treat it. It can often be a sign that you need to adjust some aspects of your life to help improve your overall health as easily as it can mean that you’re getting a little bit older. We’re going to take a closer look at the matter so you can figure out what might be causing that extra bit of graying.

A Little Overwhelmed
Trying to figure out how to manage all the parts of our lives is frequently distracting and…well, honestly more than a little bit stressful. After all, you have to balance the demands of work alongside broader social obligations and then the actual concerns of your own household. It is enough to leave anyone feeling overwhelmed and uncertain on how to go forward. That stress isn’t doing your hair color any favors either. Stress is, in small doses, okay for the body given that stress is, in some ways, directly tied to the fight or flight response. It becomes a problem once it becomes prolonged. Keeping your body in that keyed up state is associated with broad spectrum damage to the body. This damage can include the cells responsible for helping to maintain your hair color. So don’t be surprised to see a little extra gray if you’ve been pushing yourself a little harder than you should have recently.

Airing Things Out
Lifestyle choices beyond how well you manage your stress can also impact your hair color. One of the big ones is whether you smoke or not. As has been stressed for years, smoking introduce various chemicals into your body that have a pronounced negative effect on most people’s health. Yes, there are exceptions, but in general, it simply hurts people’s health. This is especially true when it comes to both skin and hair health. The rate for premature graying beyond doubles for anyone who is smoking. All of the things introduced into your body by the smoke are, in effect, causing their own particular brand of stress on your skin and hair. This in turn leads to damage that impacts their overall health. Your hair and your skin are tied together since your hairs grow out of your scalp. Damage to the health of the skin, in turn, makes the hair a bit more brittle in some cases and tends to reduce the health of the cells responsible for hair pigment. So try to avoid this habit if you’re worried about graying early.

Familial Issues
A good indicator of whether you should expect to see more grays is tied directly to your own particular family history. If you’ve got anyone in it that went gray earlier than expected, you’ve got good reason to suspect you might do so too. It tends to still be relatively connected to age though unless the hypothetical relative went gray drastically earlier than expected. As a general rule, most people are going to have a decent amount of gray by the time they hit their 50s. That’s because people with more testosterone in their bodies tend to gray a little earlier, typically around the start of their 30s, while people with more estrogen hold out a little longer until their mid-to-late 30s. That’s a good decade to decade and a half for most people to accumulate further grays. Ethnic heritage also plays a role Caucasian people, especially those with particularly light or red hair, tend to go gray the soonest and the fastest. By contrast, people people with more direct African heritage and dark hair manage to hold out until their early 40s in some cases. Consider your own heritage and you might find a reason you see more grays.

See a few more grays than you expect is nothing to worry about ultimately. As with most aesthetics, it is all about how you wear it. Wearing your grays with pride will let you feel confident about yourself and how you choose to interact with the world. You can also choose to have it dyed if you want to keep a particular look. It is your hair. The simple point we’d like to make is that starting to gray isn’t the end of the world. It is simply the beginning of another aesthetic choice to manage.