You Are Covered In Blashko’s Lines 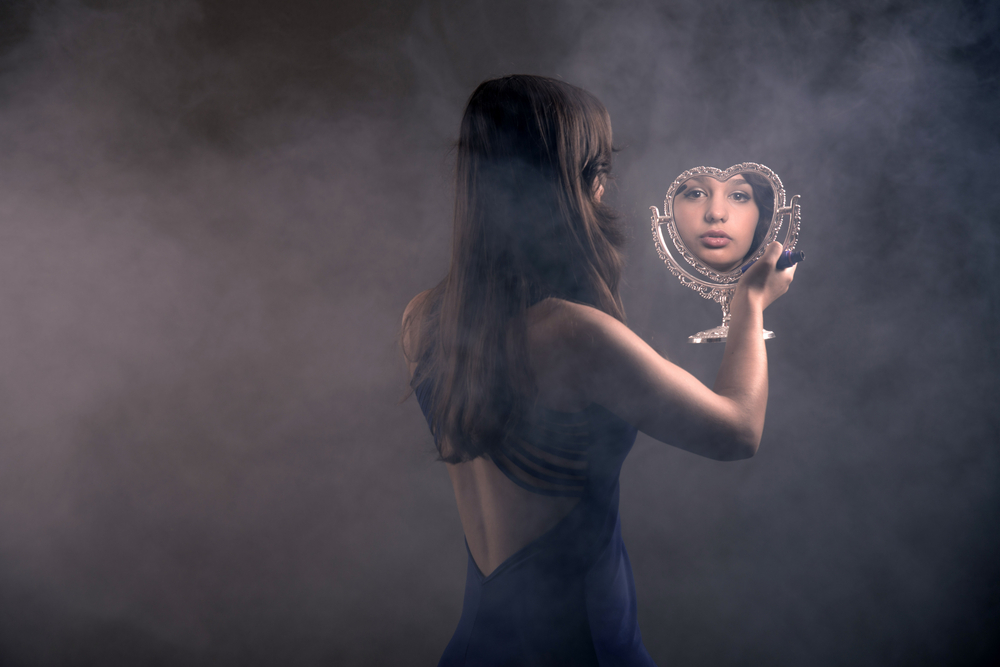 In the early 1900’s, German dermatologist Alfred Blaschko noted that many of his patient’s rashes and moles seemed to follow similar formations, almost as though they were tracing visible lines. The lines didn’t follow nerves or blood vessels or represent any known body system.

An early depiction of the lines, based on Blaschko’s theory, shows perhaps a dozen lines at various points in the body. However, further research shows that these lines are much more extensive than Blaschko thought. Kate Horowitz, health writer at Mental Floss. Com notes, “The stripes run up and down your arms and legs and hug your torso. They wrap around the back of your head like a speed skater’s aerodynamic hood and across your face. Or they would, if you could see them.” The lines are consistently S-shaped on the abdomen, V-shaped on the upper spine, perpendicular down the front and back of the lower extremities and inverted U shaped from the breasts area to the upper arm.

After researching Blaschko’s theory, we now know what these lines are. They are cellular relics of our development from a single cell to a fully formed human. Each of us start out as single cells that divide and differentiate. They can become muscles, bones, organs and skin. The skin cells continue dividing and expanding to cover the body as it grows. The cell lines push and swirl through each other. Blaschko’s lines are molecular evidence of these swirls.

Most people will never see their lines. There are dozens of skin conditions that follow the lines but they will only affect patches of skin, not the entire body. Hiromel de Silva, registrar in Dermatology at Waikato Hospital in New Zealand, notes that a number of people inherited while some others acquired certain skin conditions which are distributed along Blaschko’s lines. Among these are congenital skin disorders including X-linked dominant skin disorders, Epethelial naevi and pigmentary disorders; and acquired skin disorders with a polygenic background.

There can also be strange and beautiful outcomes to the theory behind Blaschko’s lines. Sometimes these single starter cells merge instead of dividing and resolve into a chimera, or an animal with two lines of DNA. As the animal’s skin develops the cells will still swirl and divide but the chemical cells will be slightly different from each other. The outcome might be a cat or dog with two distinct colors of fur. This can happen to humans as well but the difference will be too subtle to notice with the human eye and only detectable under a UV light.