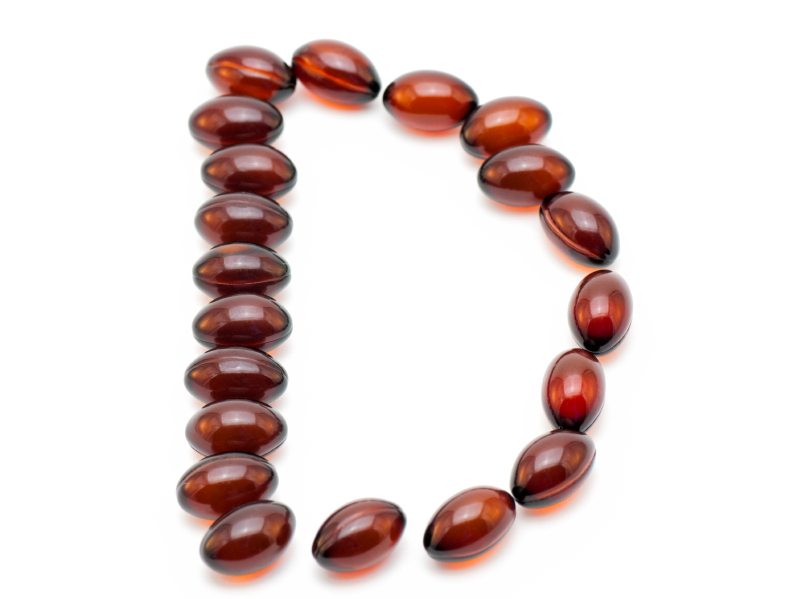 Most medical experts have already labeled vitamin D deficiencies as a pandemic. Sunshine is more than enough to help the body generate the required amount of vitamin D, but most people use excessive sunscreen products or don’t go out in the sun too much due to fears of skin aging and this leads to a major deficiency in vitamin D. Other factors that also cause vitamin D deficiency include obesity, aging and skin pigmentation.

OROGOLD Cosmetics reviewed a study which actually managed to find a link between a brain chemical known as Serotonin and vitamin D. Serotonin plays an important role in regulating your mood and fighting anxiety. This study was conducted by researchers Dr. Bruce Ames and Dr. Rhonda Patrick, working for the Nutrition and Metabolism Center at the Children’s Hospital Oakland Research Institute. It was also published in the June 2014 Issue of the Faseb Journal. The study discovered that the human brain requires vitamin D in order to convert the Tryptophan amino acid into Serotonin. According to Dr. Rhonda Patrick, about 70% of the Americans don’t get enough vitamin D and the body needs vitamin D to convert the L-Tryptophan amino acid into the Serotonin brain chemical. She also mentioned that the study explored a particular mechanism in the body, wherein Vitamin D actually helped in the production of the Serotonin to take place in the brain, instead of taking place in the gut. She said that Serotonin made in the gut can lead to a number of gastrointestinal inflammation issues. The study concluded by presenting evidence that the Vitamin D hormone actually managed to activate the transcription of the serotonin-synthesizing TPH2 in the brain and also helped in repressing of the transcription of the TPH`1 in the tissues located outside the blood-brain barrier.

Previous studies had already shown that the Serotonin chemical played a role in anxiety, but the exact relation wasn’t known until now. This latest study suggests that when a person doesn’t get adequate vitamin D, the body might face trouble in converting the Tryptophan into Serotonin. This leads to issues like depression, psychological disorders and anxiety. As a result of this study, a leading pharmaceutical brand also changed the formulations of its anti-anxiety specialty supplements in order to include vitamin D3 in the product formulation. Experts say that a blend of L-Theanine, Tryptophan and other anti-anxiety ingredients actually supported the Serotonin and GABA neurotransmitters and that the addition of vitamin D shall make such drugs offer even better support. vitamin D supplements are also known to be an affordable and practical solution to add to your everyday routine. You always have those pills to choose from, but you can also use better and more luxurious options like getting more sunlight and using skin care products that contain vitamin D.

Ultimately, it is all about ensuring that your body has the right amount of Vitamin D it needs in order to produce the Serotonin chemical and you should automatically start experiencing improvements in your mood.