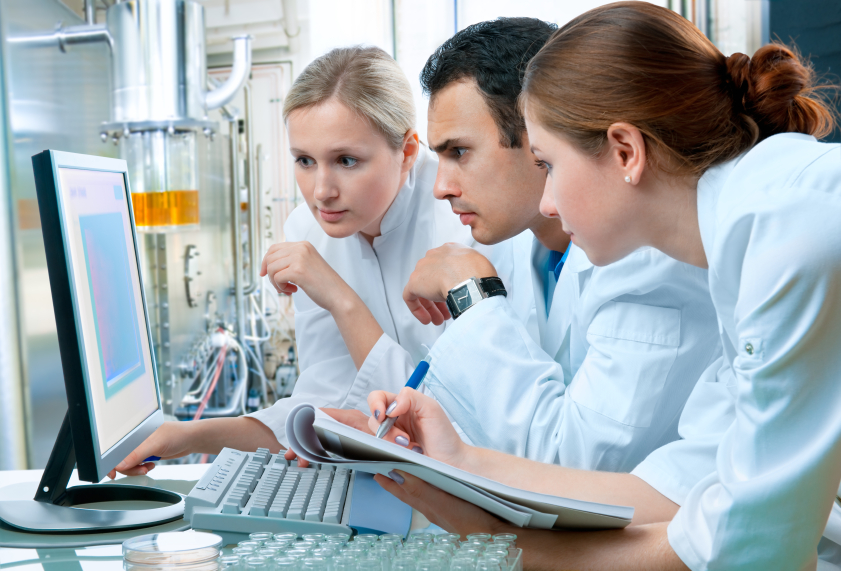 The year 2014 was marred by the unprecedented outbreak of Ebola and it also saw the increased use of medical marijuana. There might be all sorts of medical advances and innovations that took place in the year 2014, but OROGOLD discovered that the year 2015 has greater things in store for you. What seemed to be a sudden boom in the world of health technology has suddenly transformed into a major trend for the year 2015. In this article, OROGOLD Cosmetics examines some of the best medical innovations to look forward to in 2015. Experts predict that the year 2015 shall kick-start an era of personal empowerment in the world of health care.

Some of the most talked about innovations that could become a reality in the year 2015 include advances in blood testing, reversal of the aging process, new ways to combat diseases and advances in cholesterol drugs. OROGOLD reviewed a few studies that were published in the Science and Nature Journal in the month of May. According to these studies, young blood might actually help in improving the lives of the elderly. This idea was taken from an experiment conducted by Dr. Clive M. McCay and it uses a process known as parabiosis to transfuse blood from a young mouse to an old mouse. The results showed that the old mouse found new neuron connections in their brain, their muscles became stronger and their heart was stronger. In other words, they managed to reverse the aging process. The scientists recently uncovered that this process actually worked by waking up the stem cells that go to sleep once a person crosses the age of 25. As shocking as it might sound, after searching high and low for the cure for aging, it seems that the ability to reverse the aging process might actually reside within us. In the year 2015, scientists are expected to conduct trials in people with cognitive impairments like the Alzheimer’s disease to determine if this theory is safe and whether it works on humans.

Medical science has also made amazing inroads in the way it approaches blood tests as well. At the present moment, the way blood tests are conducted is very inefficient and requires the use of injections, which need to be stuck in your arm. New technologies have been invented that allow medical experts to draw blood by simply pricking your finger and offering you the results of the test quicker. This is expected to make the entire process cheaper and less painful as well. It is being hoped that patients should be able to get the results of the tests on the same day itself.

New cholesterol drugs are also being worked upon. Drugs like Crestor and Lipitor have been used for ages in order to lower the cholesterol levels. These drugs might be effective for people with high cholesterol levels, but everyone hasn’t found joy with these drugs. Experts are now researching on a new class of inhibitors that are known as the PCSK9. This drug aims to treat people with significantly higher levels of cholesterol, people who don’t get joy from drugs like Crestor and Lipitor. The drug is expected to get FDA approval in the year 2015.

Finally, new and better solutions to treat issues like obesity and diabetes are also being worked on.