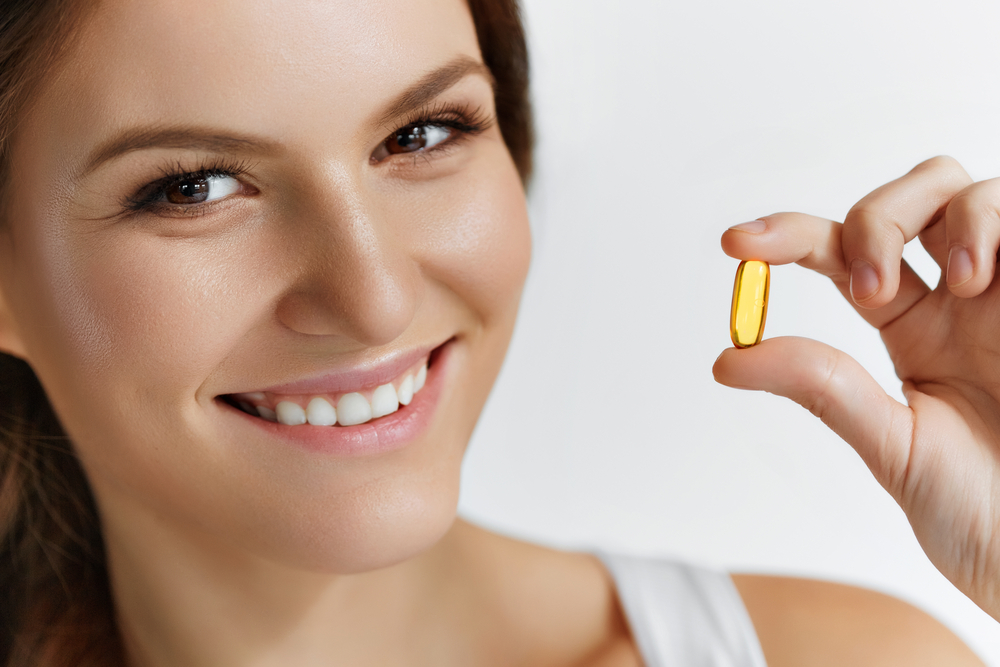 Vitamin deficiency of any sort tends to play havoc with our bodies. The complex collection of interconnecting systems that is the body is at once finicky and incredibly resilient. That resilience relies on a general good health for your body to draw on, though. We achieve this through a good diet and regular exercise in most cases. A good diet has enough of every major vitamin without having too much. Vitamin toxicity is just as much of an option as a deficiency even if you’re more likely to get the latter. Vitamin D deficiency is one of the more commons deficiencies because our bodies actually use sunlight to help produce the form of the vitamin that our bodies can use. Those of us remembering our sunscreen and avoiding too much sun can accidentally end up with this deficiency if we’re not eating right. You never really want a deficiency though as there are a lot of negative things associated with those in the long term.

The Downsides
Vitamin D deficiency is common enough that we have a good idea of most of the downsides at this point. One of the biggest downsides is that a lack of vitamin D can weaken your bones over time. This is because the vitamin helps your body to absorb and use calcium properly. This is a pretty big issue for both the younger and older members of the human population where bone health is particularly important for different reasons. Too little vitamin D is also associate with a weaken cardiovascular system that is more susceptible to disease. This is all bad enough on its own, but there are also some studies that link a vitamin D deficiency to impaired cognition in the long term as well. Overall, the deficiency is bad for your health already. Scientists may have discovered yet another downside to long term vitamin D deficiency too and it isn’t one that anyone likes to hear.

Cancer
Recently a study has shown potential links between vitamin D deficiency and bladder cancers. Cancer may be an inevitability if we live long enough, but it certainly isn’t something any of us want to tempt fate about. The study indicated there appears to be a statistically significant increase in the chance of bladder cancer when a patient has a vitamin D deficiency. It is actually linked to part of what we discussed earlier: overall less healthy systems. Vitamin D plays a role in the immune response in the body. A proper amount of vitamin D appears to help maintain the immune response for the bladder sufficiently that it reduces the chance for that particular kind of cancer. Your immune system’s entire job is to find and locate foreign or malformed cells in the body to destroy them. Allowing a deficiency to impair that will hurt you in many ways with bladder cancer being only one.

Avoiding the Problem
There are plenty of ways for those of us regulating the amount of sun we get to ensure we get enough vitamin D. Fortunately, you can actually make up for a lot of it simply by eating a healthy diet. Cheese is a simple yet plentiful source of vitamin D in many cases. You can even find brands specifically fortified with it for an extra dose. Egg yolks are another good, but a common option that you can work into your diet in various ways. Your best option for getting enough vitamin D is to seek out fish, though. Fatty dishes such as salmon and tuna are actually very good for your when it comes to providing enough vitamin D. As an extra benefit, they’re also full of omega-3 fatty acids that benefit your overall health and as well as your skin. All else failing just look for drinks and foods that advertise being fortified with vitamin D.

Vitamin D deficiency, just like every vitamin deficiency, doesn’t do your body any favors. The long term effects will wear your body out far faster than it would otherwise and can lead to an increased chance for various ailments. Bladder cancer may be the most recently isolated potential downside, but the others aren’t that much better. So remember to eat a balanced diet and maybe shun the sun a little less as long as you’re wearing sunscreen.