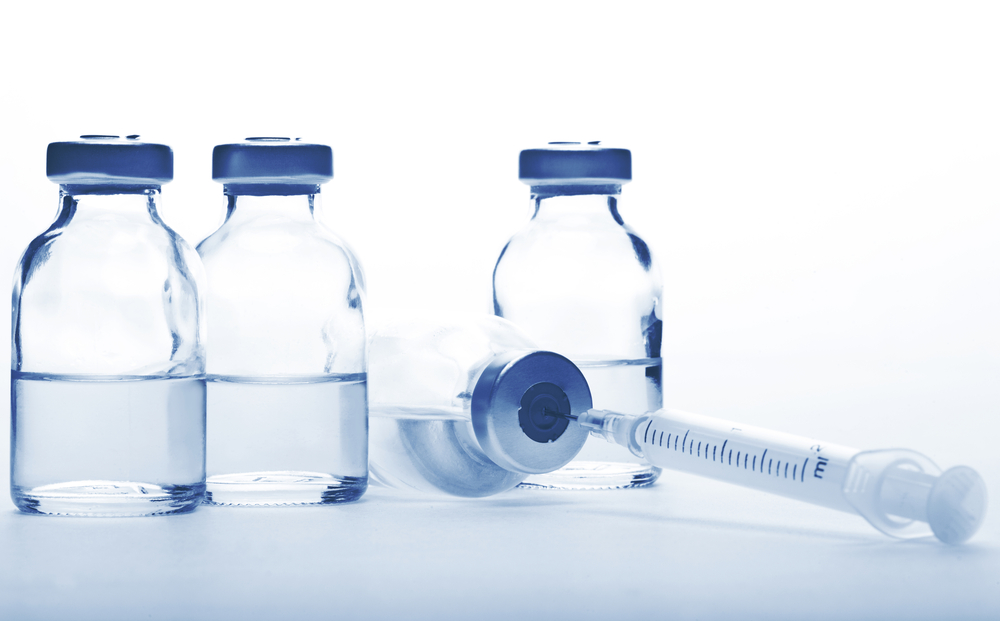 It has been 20 years since the first Botox therapies sprang onto the international scene as an effective, albeit rather controversial way of freezing fine lines and wrinkles. Despite the passage of time, Botox therapies continue to show that they are much more than simple cosmetic enhancements. Botox has commonly been defined as a neurotoxin that helps in paralyzing the wrinkle causing muscles in order to smooth the skin. This very ability of Botox injections made them extremely useful in treating stomach cancer by targeting the injections at tumor sites, rather than aiming them between the eyebrows.

OROGOLD reviews a study that was published in the Science Translation Medicine Journal in the month of August 2014. This study was conducted a group of researchers working for MIT, Columbia University and the Norwegian University of Science and Technology. These researchers have finally managed to show that Botox injections can be used to stop the functioning of certain nerves in order to halt the growth of stomach cancer. Experts believe that even though Botox will never be successful in curing cancer, it can be effectively used to make cancerous tumors more vulnerable to chemotherapy treatments.

A team of experts had conducted tests on mice in order to verify whether blocking the functioning of particular nerves would be beneficial to tumor treatments. These tests were based on the observations which stated that there were a number of nerves around tumors. The team used several methods to prevent neurotransmitters from flowing from the vagus nerve (a nerve that runs from the brain to the digestive system) to the stem cells in the case of gastric tumors. Botox injections helped in severing the nerve, which in turn cuts off communication with the cancer stem cells and suppress their growth.

According to Professor Duan Chen, one of the authors with this study, it was found that the stem cells in cancer tumors can be suppressed by removing the effects of the nerve. This made prevention and treatments for cancer possible. Professor Chen also termed the findings as “particularly exciting”, given the huge scope that Botox injections have in terms of helping in curing cancer.

Eleanor Barrie, working at Cancer Research UK as a senior science communications manager, states that evidence had emerged over the past few years to show that stomach cancers might depend on the signals received from the nervous system in order to grow. She also states that this study should spark new ideas for cancer treatments and open up the inner workings of cancer to the world.

Although it is early days for the study, the results hold a lot of promise for the development of effective solutions to cancer. However, whether Botox injections can help to save lives is still too early to determine. Some trials have been started with people who are undergoing surgical procedures to remove stomach cancer. Research suggests that nerves might also play a role in prostate cancer as well. It is also believed that effective cures for cancer should finally be found within a decade or two.